In the first case, a 14-year-old boy tested positive again after 71 days. He suffers from leukaemia and had undergone the Covid-19 test in June first week before chemotherapy procedure, which came positive. 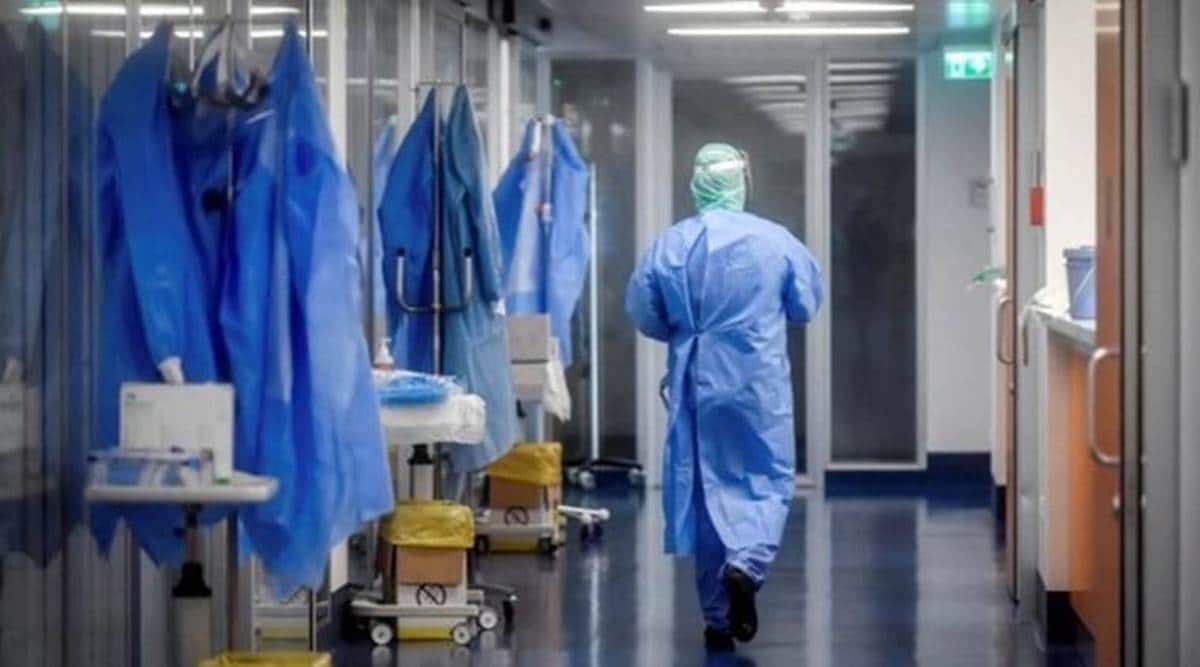 Two cases of possible reinfection of coronavirus, in a child aged three and another aged 14, both cancer patients, have been recorded in Gurgaon’s Medanta hospital. The hospital said it found IgG antibodies against the virus in both children when they tested positive the second time. It has reached out to the National Institute of Virology for sequencing of viral strain.

A paper titled Covid-19 Reinfection in Two Children with Cancer has been published with the findings as a pre-print in ResearchGate. In the first case, a 14-year-old boy tested positive again after 71 days. He suffers from leukaemia and had undergone the Covid-19 test in June first week before chemotherapy procedure, which came positive. “He was asymptomatic and kept under isolation for two weeks. His subsequent test after two weeks came negative for Covid-19 and we went ahead with chemotherapy,” Dr Satya Yadav, head of paediatric cancer in Medanta, said.

The 14-year-old was slated for another round of chemotherapy in mid-August when a Covid-19 RT-PCR test came positive, 71 days after the first infection. “We again stopped the chemotherapy and kept him in two weeks of isolation. Both times, the child had no symptoms,” Yadav said.

In the second case, a three-year-old boy with neuroblastoma tumour in the stomach underwent a surgery for tumour and tested positive for Covid-19 two weeks after the surgery in July. His cancer treatment was put on hold and he was kept under isolation. Three weeks later, his swab tested negative for SARS-CoV-2. In August-end, 42 days after the first infection, he was re-tested before chemotherapy and the swab tested positive for Covid.

Yadav said they observed two values, RT-PCR CT values and IgG antibodies Both children had developed IgG antibodies when they tested positive for the virus the second time. “Both patients had IgG antibodies present when they got the second infection, so ideally they should not have got reinfected. Immune suppression due to chemotherapy may have reactivated the virus but there are no reports of the same in the literature,” the study observed.

The hospital has reached out to NIV, Pune, for a whole genome sequencing. While several cases of possible reinfection have been reported by doctors in medical circles in India, there is no scientific study to analyse whether those have been reinfection by mutated strain or an instance of viral shedding from the first infection.