The court also noted that the freedom of press has to be balanced with the right to privacy of an individual. 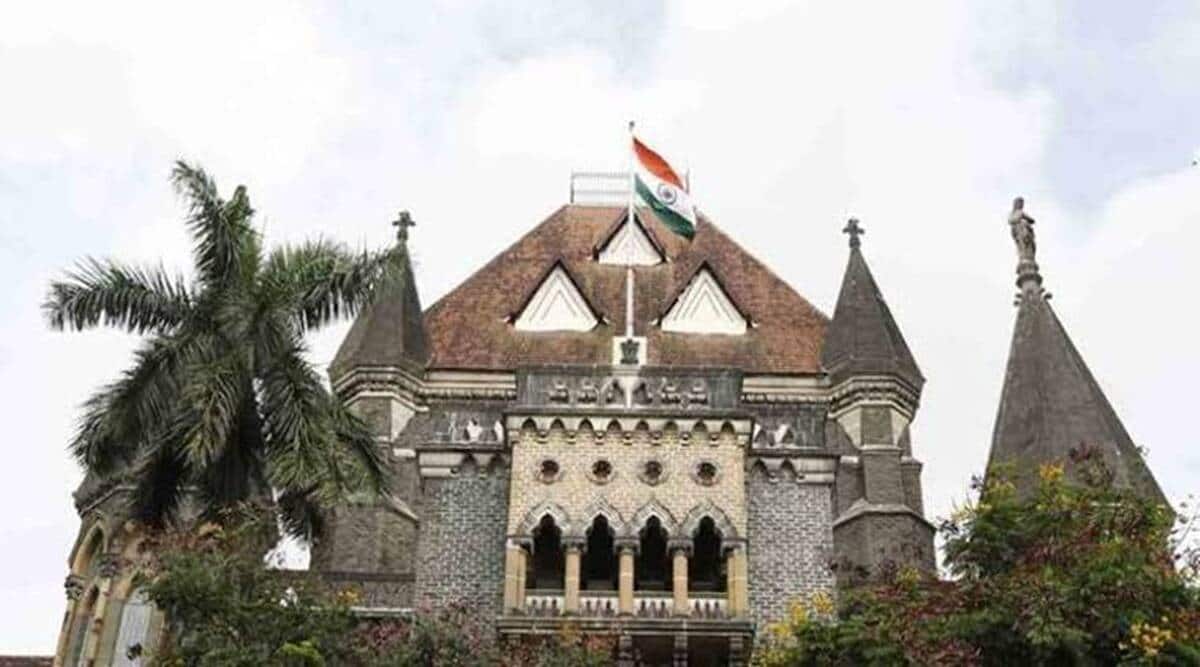 The Bombay High Court on Friday noted that passing a blanket gag order on the media against reporting anything against Bollywood actor Shilpa Shetty, wife of arrested businessman Raj Kundra, shall have a “chilling effect on the freedom of press” and said there is a judicial limit on what can be construed as good or bad journalism.

Justice Gautam Patel, however, directed that three videos uploaded on YouTube channels of three private persons be deleted and not uploaded again as they were “malicious and with not even a slightest attempt to investigate into the truth of the matter”.

The court noted that the freedom of press has to be balanced with the right to privacy of an individual.

The three videos made comments on Shetty’s moral standing and went on to question the quality of her parenting following the arrest of her husband Raj Kundra in a case related to alleged production and streaming of pornographic content on apps.

The court was hearing a suit filed by Shetty against alleged defamatory articles published against her and family after the arrest of her husband on July 19. Kundra (45) is currently in jail under judicial custody.

Shetty, in an interim application, had sought for media to be restrained from publishing any “incorrect, false, malicious and defamatory” content.

Justice Patel, however, noted that the plaintiff’s prayer seeking media to be restrained will have a “chilling effect on the freedom of press”.

“There is a judicial limit on what is good or bad journalism as this comes very close to freedom of press,” the court said.

The court noted that the articles referred to by Shetty in her suit do not seem to be defamatory.

“It cannot be like if you (media) are not going to write or say anything nice about me (Shetty) then do not say anything at all. How can this be?” Justice Patel said.

The court noted that most of the articles referred to in the suit, including one that claimed that ‘Shetty cried and fought with her husband Kundra’ when he was brought to their house by the police for joint interrogation was based on what police sources said.

“Reportage of something based on what police sources have said is not defamatory. If this had happened in the four walls of your house with no one around then the issue is different. But this has happened in the presence of outsiders. How is this defamation?” Justice Patel said.

The court added that at the most this shows that the plaintiff (Shetty) is human and there is nothing wrong with it.

“You chose a life in the public eye then all this will come as part of the territory. Your life is under a microscope,” Justice Patel said.

Shetty’s counsel Birendra Saraf also took objection to an article published on a website, ‘Peeping Moon’, in which it was claimed that Shetty ‘destroyed evidence’ in the case in which her husband has been arrested.

Justice Patel, however, said he was not inclined to direct for this particular article to be taken down as the material in it was prima facie drawn from an understanding of what the police said or indicated.

“No part of this order shall be construed as a gag on the media,” Justice Patel observed.

The actor’s application also sought damages of Rs 25 crore, stating that the respondents (several media publications and social media sites like Google, Facebook and YouTube) are causing irreparable loss and damage to her reputation.

To this, Justice Patel said, “Your prayer seeking for social media platforms like Google, YouTube and Facebook to exercise control over editorial content is dangerous.” The HC directed all defendants in the suit to file their affidavits and posted the matter for further hearing on September 20.