The court Friday asked the Centre to update it on Monday about the current status of imports of the antifungal drug being used to treat black fungus. 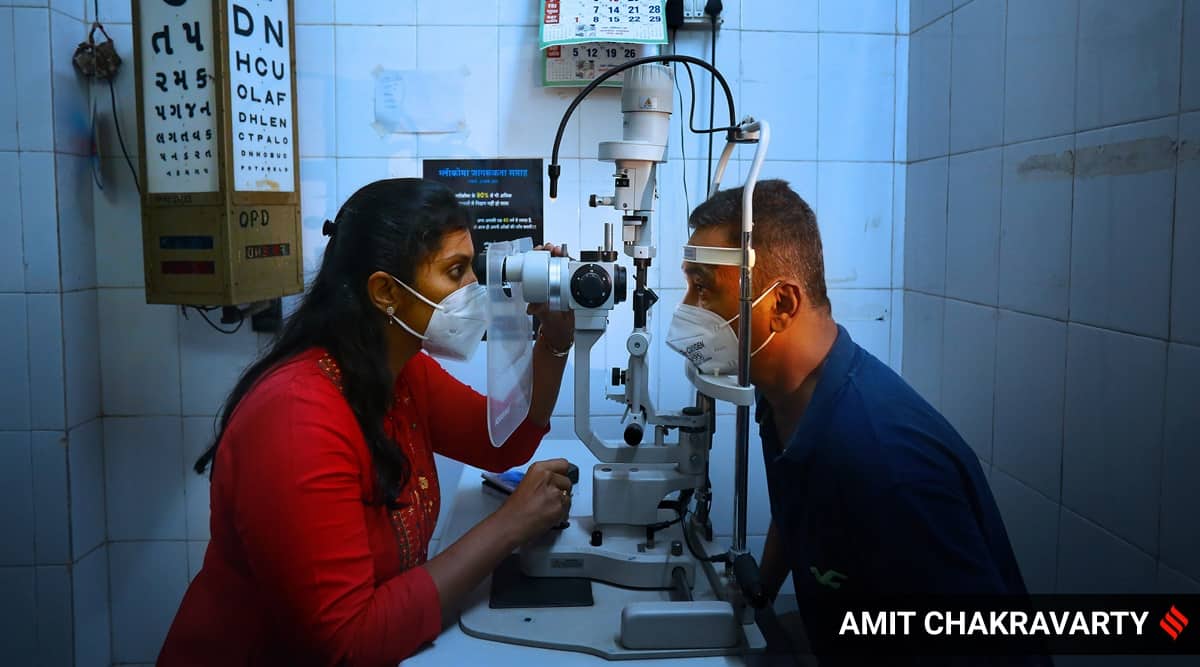 Hearing a patient’s petition seeking supply of the antifungal drug Amphotericin-B, the Delhi High Court on Friday said everyone was living “this hell” and it cannot order preference in supply of the medicine for anyone when production is limited across the world.

The court Friday asked the Centre to update it on Monday about the current status of imports of the antifungal drug being used to treat black fungus.

“This is a problem we all are facing. We are living this hell. All of us are living this hell where, despite our wanting to help everyone, we are not able to help,” said the division bench of Justices Vipin Sanghi and Jasmeet Singh, adding that it was not saying the petitioner was not entitled to the drug but each patient suffering from black fungus is in “dire need” of it.

The Centre told the court that 14,872 patients were under treatment for mucormycosis in India as on Friday morning. Regarding the projection, it said, “It is assumed that 20% of the total active Covid cases are moderate to severe and may require hospitalisation. From these 20 per cent of moderate and severe cases, 1:500 to 1:1000 cases may develop mucormycosis”.

It also told the court that the MEA has been instructed to take steps to procure 2,30,000 vials of Liposomal Amphotericin-B from Australia, Russia, Germany, Argentina, Belgium and China; as well as 50,000 tablets of Isavuconazole.

Regarding the imports of Amphotericin-B by Mylan Labs from Gilead USA, the Centre said that out of the total orders for 7,05,000 vials, a total of 2,80,401 vials have been received between April 1 and May 27.

The division bench asked the Centre to place before it the detailed status of the imports and indicate how the figure of 2,30,00 vials was arrived at and whether there is further availability of the drug which could be imported.

“When are you getting them to India? We are running against time. If you placed an order by May 24, by today it should be here. It is commendable but please understand every day matters,” said the court, adding that it wants a definite report.

The domestic supply of Amphotericin-B from six major suppliers in April was 36,597, and it was 80,273 in May, the Centre said, adding that the expected production in June will be 3,52,000 vials.

“The main impediment in granting more licences for manufacture of Liposomal Amphotericin-B is the shortage of the raw material and excipients worldwide. The process of manufacture is also a complex process involving a lipin cell. As such, it is not possible for all manufacturers to manufacture the said medicine,” the government said.