Raut claimed Hindus have become a minority in eight states and two Union Territories. "Due to illegal migration (from neighbouring Bangladesh), the population demography has changed in Assam, West Bengal and Bihar," he said. 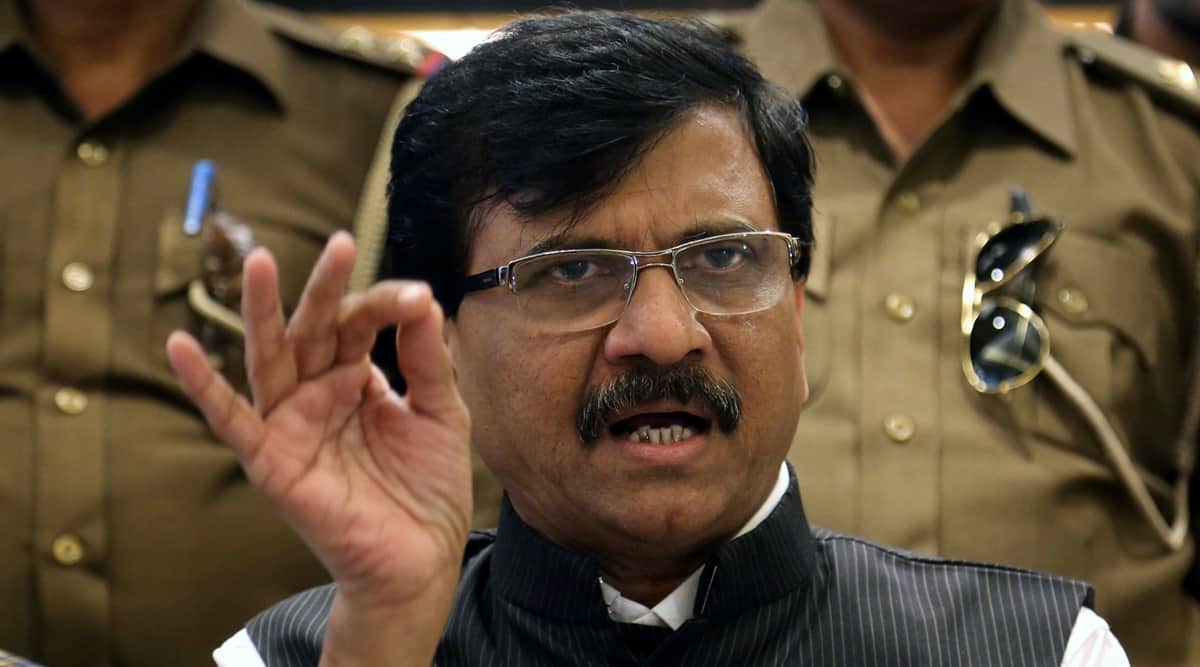 Shiv Sena MP Sanjay Raut on Sunday welcomed the Uttar Pradesh government’s proposed draft bill on population control and said the BJP should withdraw support of the Nitish Kumar government in Bihar if the JD(U) leader opposes this legislation.

According to the draft of the population control bill, people having more than two children in UP will be debarred from contesting local body polls, applying for government jobs or receiving any kind of subsidy. In his weekly column in the Sena mouthpiece Saamana, Raut also questioned if the proposed bill was being brought with honest intentions and said the issue (of population control) should be beyond caste, religion or politics.

“The Ram mandir issue is resolved so votes can’t be asked on that issue. It is being said that the population control bill is aimed at polarising voters ahead of the assembly elections (in Uttar Pradesh due next year),” stated Raut, who is executive editor of Saamana.

Observing that the population of Uttar Pradesh and Bihar is nearly 15 crore and a majority of the people migrate to other states in search of livelihood, Raut said legal steps must be taken in these states to control the population.

“Yogi Adityanath should be congratulated for the initiative and if Nitish Kumar is opposed to this bill, then the BJP should withdraw support to the Bihar government,” he wrote.

Recalling Partition of India after independence in 1947, Raut said the country became a secular state where “Hindus were forced to live as secularists whereas Muslims and members of other religions enjoyed religious freedom”.

“These people don’t believe in population control and family planning. Their sense of freedom is having more than one wife and giving birth to children…Obviously, the population of the country increased but most of them are illiterate and remain unemployed,” he said.

Raut claimed Hindus have become a minority in eight states and two Union Territories. “Due to illegal migration (from neighbouring Bangladesh), the population demography has changed in Assam, West Bengal and Bihar,” the Rajya Sabha MP stated.

He said the Vishwa Hindu Parishad has opposed the draft bill saying the Hindu community will be adversely impacted and suggested the change in China’s population policy from one child norm to three children be studied.

“Hindutvawadis who wanted Hindus to give birth to four or five children to counter the growing population of Muslims are bringing the population control bill. The UP draft bill should be seen as an experiment and all good things should not be measured in terms of religion, caste and politics,” he added.