Pensions were given out in the names of people who are not alive, alleged AAP chief spokesperson Saurabh Bhardwaj. 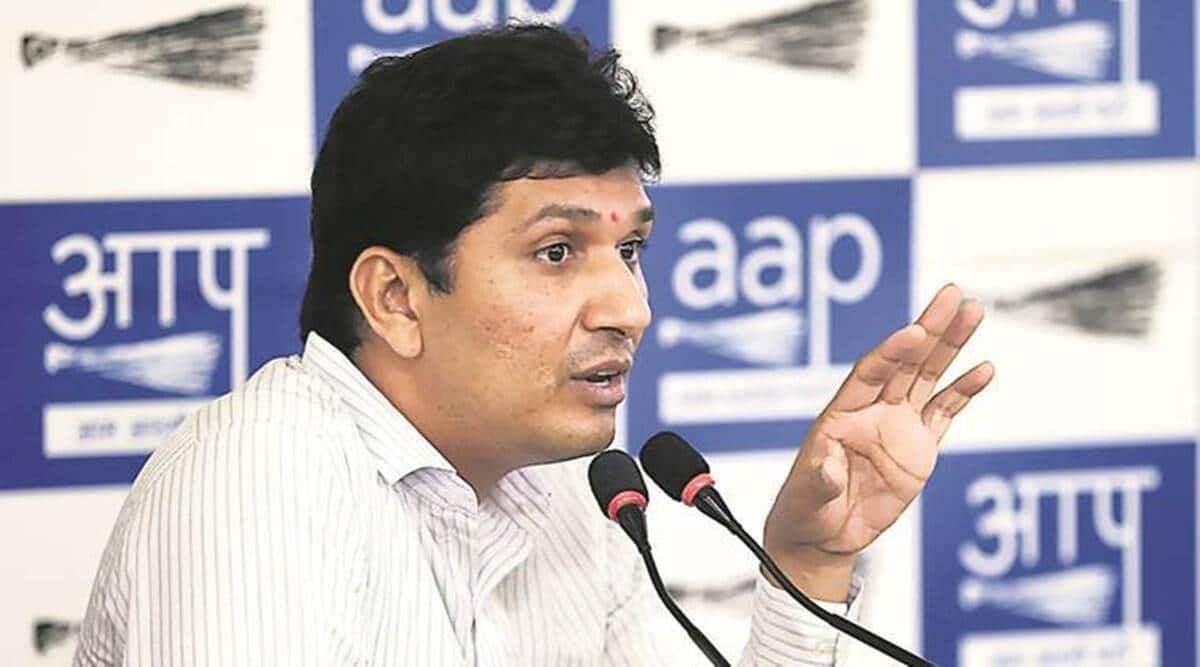 Aam Aadmi Party (AAP) chief spokesperson Saurabh Bhardwaj has demanded an investigation into the alleged scam in which several destitute pensions were “generated by the BJP-ruled MCDs in the name of people who are not alive.”

The demand was made against the backdrop of a recent statement given by the commissioner of South Delhi Municipal Corporation (SDMC) in which he said that there was a Lokayukta probe being initiated in some cases of pension wrongly being given to people. He was referring to cases where allegedly pensions were given out in the names of people who are not alive.

The civic body grants Rs 1,000 pension per month to these categories — for the bedridden, transgenders, divorcees, widows and persons with disabilities.

Bhardwaj alleged that BJP councillors have generated fake pensions for their people. “Legal action should be taken against those councillors who have committed fraud,” he said.

The beneficiaries are recommended by each ward’s councillor. The civic body councillors are entitled to sanction around 400 pensions in their respective wards. There are 104 wards in the South MCD.

Delhi BJP spokesperson Praveen Shankar Kapoor said that there is no discrepancy in the destitute pensions distributed by the South MCD.

Aam Aadmi Party leaders have the habit of lying, the allegations are raised by AAP leaders with a political motive to stall the distribution of pension in the festive months to put beneficiaries in inconvenience and politically damage BJP, he said.

SDMC’s pension data are fully transparent and if an inquiry is needed, then there should be an inquiry into all pensions distributed at MLA recommendations as most of them are being given to AAP volunteer families, he said.