Among other things, the party is also expected to decide the fate of remorseful former leaders who had joined the BJP before the elections but now want to return to its fold. 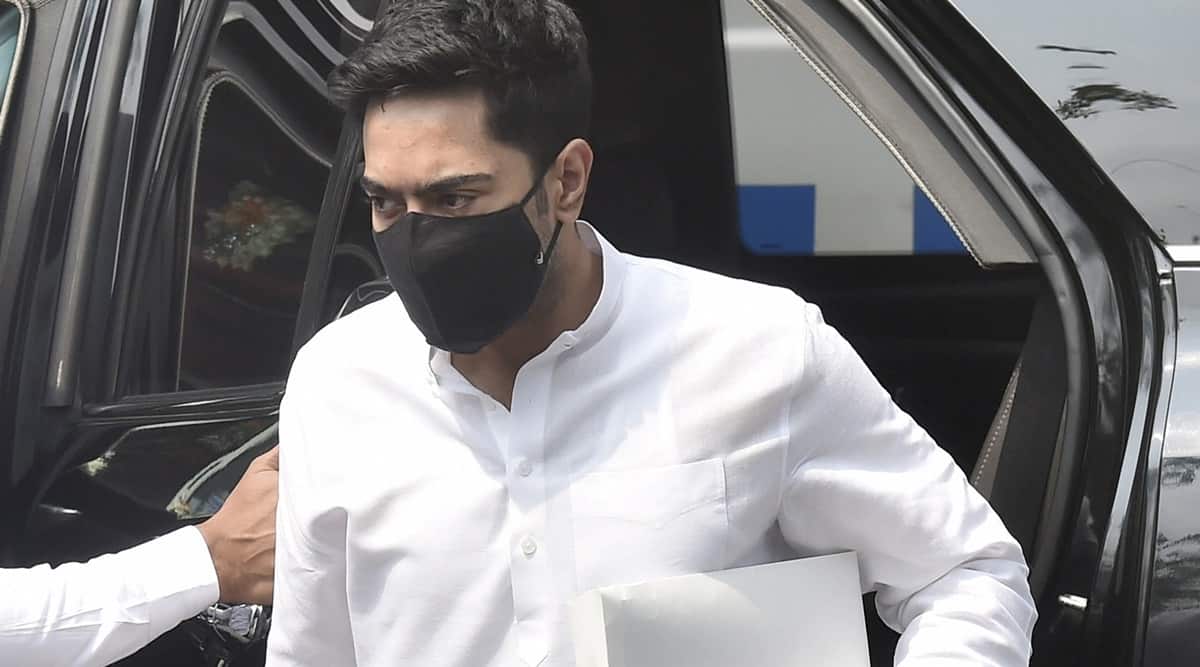 The Trinamool Congress (TMC) is expected to carry out major organisational changes on Saturday, including a bigger role for Diamond Harbour MP and party chief Mamata Banerjee’s nephew Abhishek Banerjee, at its first organisational meeting since the resounding Assembly election victory last month. More youth leaders may be moved up the party hierarchy, according to sources.

Among other things, the party is also expected to decide the fate of remorseful former leaders who had joined the BJP before the elections but now want to return to its fold.

“Organisationally, Abhishek Banerjee may get more responsibility in state politics because in this Assembly election Abhishek was the main strategist after Mamata Banerjee and he got immense success. So, the party may give recognition of his leadership,” said a senior TMC leader who did not wish to be named.

The leader added, “Many organisational changes may be seen at Saturday’s meeting as Didi has to accommodate more leaders who have not got ministries. So, Mamata Banerjee may introduce a ‘one leader, one post’ policy, and may remove the district presidents who are in the state Cabinet.”

As part of this policy, ministers such as Jyotipriya Mullick (North 24 Parganas), Soumen Mahapatra (Purba Medinipur) and Pulak Roy (Howrah) may have to step down as district presidents.

The TMC leader said, “Mamata Banerjee is always in favour of bringing up the youth leadership. After this landslide victory, there is no major election in the coming three years. So, Mamata Banerjee may well take a risk to groom some youth leaders in this tenure. She may announce those names tomorrow.”

According to the leader, the chief minister’s main target now is to oust the BJP from the Centre in 2024. “After this landslide victory, she will intensify the party’s opposition against the BJP in the coming days and that also may be decided in this meeting.”

The ruling party is also expected to discuss its strategy for the upcoming by-polls in a handful of seats, including the constituency of Bhabanipur where Mamata Banerjee will contest.

During the campaign, the TMC chief is reportedly planning to focus on what she perceives to be the BJP and the Centre’s “vendetta politics”. The recent arrests of two ministers and a TMC MLA in the Narada case, the Alapan Bandyopadhyay (former chief secretary) episode, and the Centre’s alleged lack of support for Covid-19 vaccination in the state are likely to be campaign issues, according to party insiders.