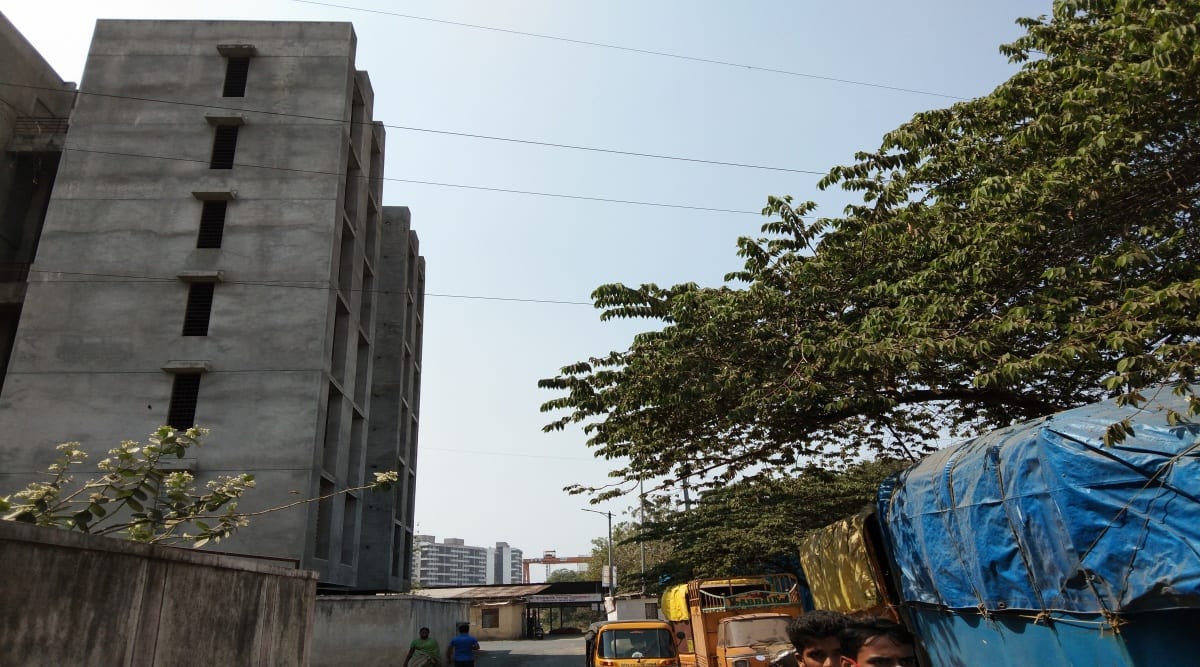 In a significant development, the state government has approved a PCMC plan to convert lakhs of acres of land falling into green zone or non-residential zone into yellow or residential zone. The move will benefit residents in over 14 suburbs along Pavana, Mula and Indrayani rivers.

PCMC officials said land outside blueline zone which was a no-residential zone can now be converted into residential zone. “The floodlines were drawn by the irrigation department in 2009. As a result, thousands of acres land had turned into yellow zone or non-residential zone where construction of any kind was prohibited. Now the government has converted the areas outside the blueline into yellow zone where residents can get their constructions legalised by paying five per cent premium or can construct legal structures,” Rajendra Pawar, deputy director of Town Planning told this paper on Wednesday.

Civic officials said the move will benefit at least over 4 lakh square meter land in these more than 14 suburbs. “The PCMC had sent the proposal during the tenure of then municipal commissioner Rajiv Jadhav. The civic general body meeting had passed a resolution to this effect, officials said.

Pawar said the residents who wish to convert their land into yellow zone should pay the premium by March 8. “We are charging premium because the civic body has to provide basic amenities and infrastructure in these areas,” said.

Savale said several constructions have come up in green zone which are termed as illegal. “These residents can now get their structure legalised,” she said.

Savale said when the floodlines were drawn 2009, blueline and redline were marked by the irrigation department. “Blueline means where floods are expected once in 25 years and redline means floods are expected once in 100 years. The area between the blueline and redline is called greenzone. The marking of blueline from the river boundary depends on the topography of the area. In some suburbs, blueline is marked up to 30 metres from the river while other suburbs it could be 100 or 300 metres,” she said.