The FIR mentions that the show portrayed Hindu deity Shiva in "a poor light" as the actor playing him on-screen was shown using foul language. 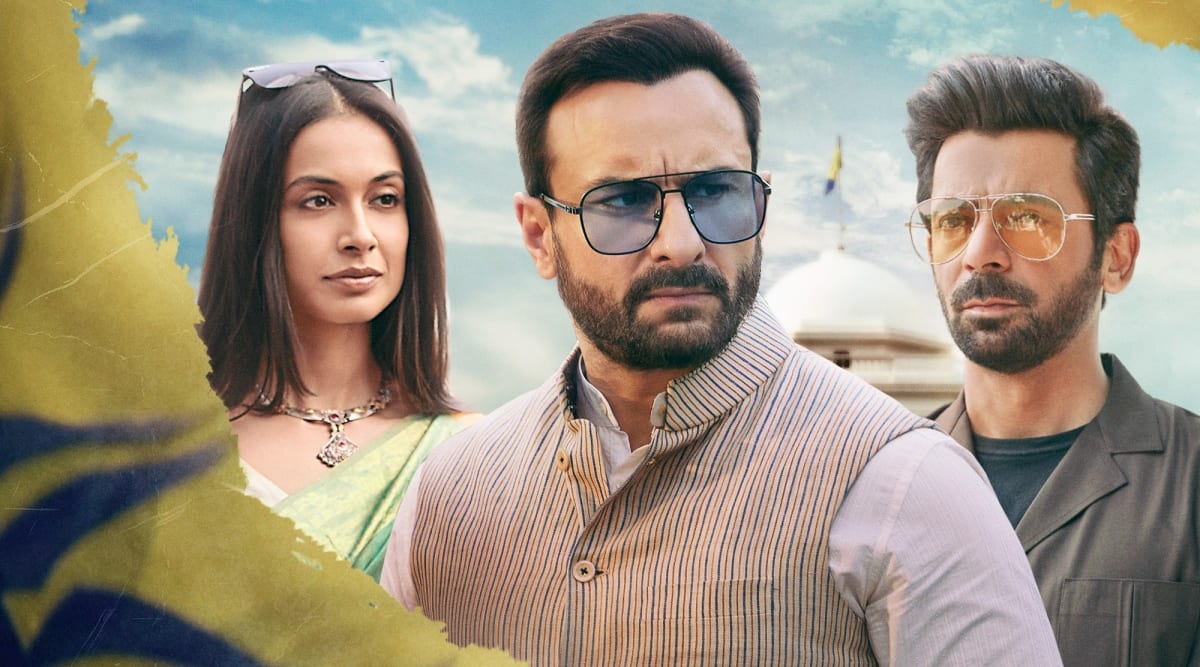 A Bengaluru social worker has filed a complaint against the director, producer, and key actors of the web series Tandav for allegedly hurting religious sentiments.

The FIR, registered at KR Puram police station, mentions that the show portrayed Hindu deity Shiva in “a poor light” as the actor playing him on-screen was shown using foul language. The complaint, Kiran Aradhya, further alleged that such a portrayal of the character was seen as “insulting and hurting Hindu religious sentiments”.

Those named in the FIR include director Ali Abbas Zafar, producer Farhan Akhtar, actors Saif Ali Khan, Mohammed Zeeshan Ayyub, and Aparna Purohit (Amazon Prime Video). “We have sought legal opinion for further investigation after we were informed that the controversial scenes were removed recently,” a police officer said. 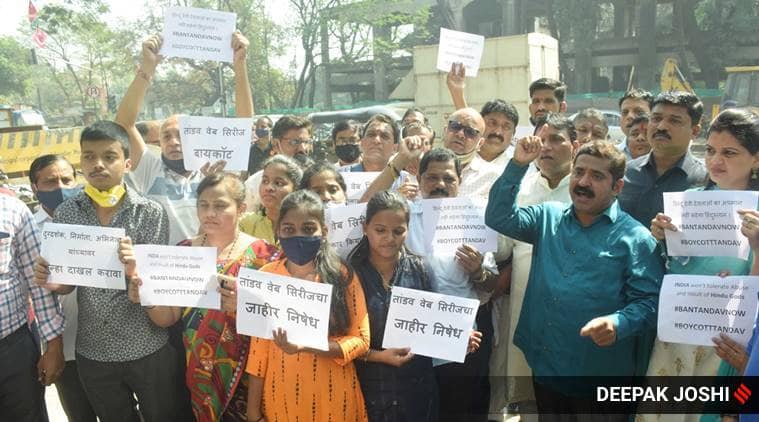 The FIR filed based on the complaint mentions charges under sections 295 A (deliberate and malicious intention of outraging the religious feelings), 298 (utters any word or makes any sound with deliberate intent to wound the religious feelings of any person), 153 A (wanton vilification or attacks upon the religion, race, place of birth, residence, language etc), and 34 (acts done by several persons in furtherance of common intention) of the Indian Penal Code (IPC).

Last week, the makers of Tandav said they had decided to drop certain scenes from the Amazon Prime web series after multiple FIRs were filed against the series. It was also the first such intervention by the Information and Broadcasting Ministry since OTT platforms and news on digital platforms came under its purview on November 11, 2020. Before that, no ministry had direct oversight over them.