BBMP Chief Commissioner Gaurav Gupta said that stern action will be taken by the police against violators, adding that the civic administration is confident that the cases would decrease during the mini-lockdown. 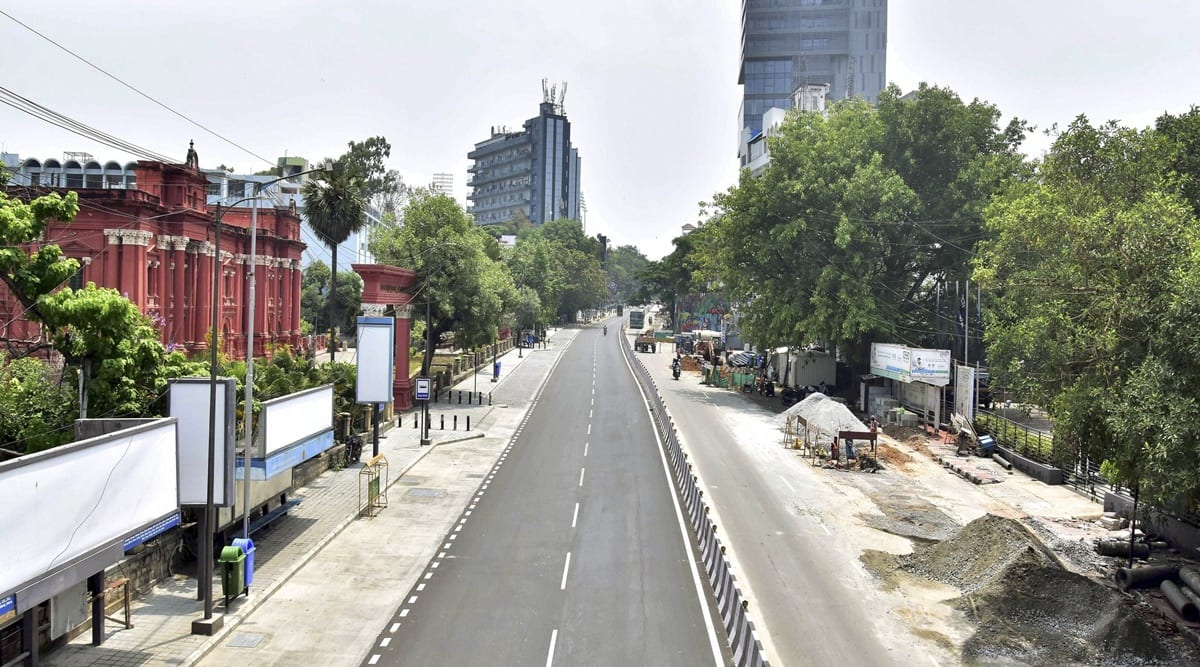 Karnataka Chief Minister BS Yediyurappa announced the ‘close down’, which took effect from 9pm Tuesday night, following an unrelenting surge on Covid-19 cases across the state.

The BBMP chief said that stern action will be taken by the police against violators, adding that the civic administration is confident that the cases would decrease during the mini-lockdown.

Asked whether the civic body will provide door-to-door services, especially with regard to ration and food grain supply to the distressed like last year, the BBMP chief said they have not discussed providing ration or other essential services to the doorsteps like last year, but will see how the situation goes.

“This time, the situation is very different from last year, as people will be allowed to buy groceries and online food delivery services will also be available,” he said.

This year, the BBMP decided not to set up mobile testing units because there have been issues with uploading the data.

Bengaluru Urban district has reported the highest number of cases at 17,550, coupled with 97 deaths while 190 wards in the city have more than 100 Covid-19 cases.

Meanwhile, civic body chief Gaurav Gupta said the nodal officers of the zones have coordinated with the hospitals. “As we speak, there is no bed shortage in Bengaluru hospitals as there are about 10,000 beds and enough are available. However, there is a shortage of Intensive Care Units and ventilators which will be resolved at the state level soon,” he added.

Gupta said, “At the state level, they made certain decisions and in the next 7-10 days, we will be getting additional ICU and ventilators in the city.”

As on Tuesday, according to BBMP data, 51 ICU beds and 26 ICU ventilators were available in the city.