His body will not be handed over to his family members, instead will be disposed of following national health guidelines, the hospital sources said. 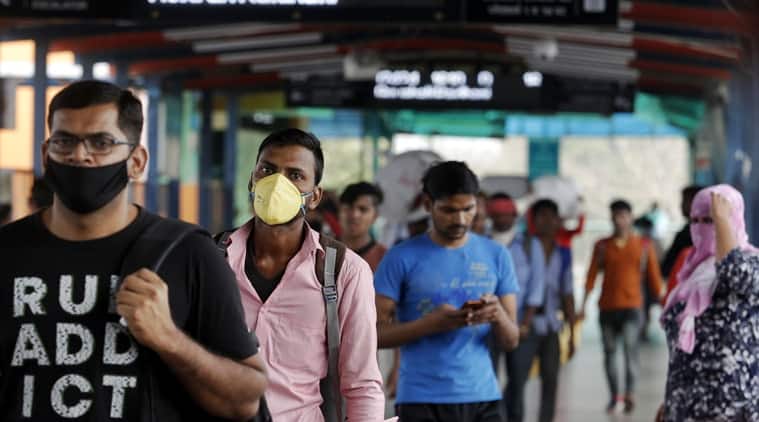 A 55-year-old man, who was admitted to a private hospital in Kolkata and had tested positive for COVID-19, died on Monday afternoon. This is the first case of conoravirus-linked death in West Bengal.

The resident of Dumdum, who died of cardiac arrest, was admitted to Intensive Care Unit (ICU) of the hospital with acute respiratory distress syndrome and was put on ventilator. His samples were sent to NICED and SSKM hospital, one of which came positive. Later, fresh samples were sent to SSKM and NICED again and results of both came positive on March 21. According to the sources in the private hospital, family members stated that he had no history of foreign travel.

His body will not be handed over to his family members, instead will be disposed of following national health guidelines, the hospital sources said.

Family members of the man, their domestic help, doctor and heath staff of the hospital, who first attended him has been quarantined in the hospital. Their samples have also been sent for testing.

Till date seven people in West Bengal have been tested positive.

For all the latest Kolkata News, download Indian Express App.