Last year, Kanta Prasad had lodged an FIR of cheating against YouTuber Gaurav Wasan for allegedly misappropriating money that was raised to help him and his wife. 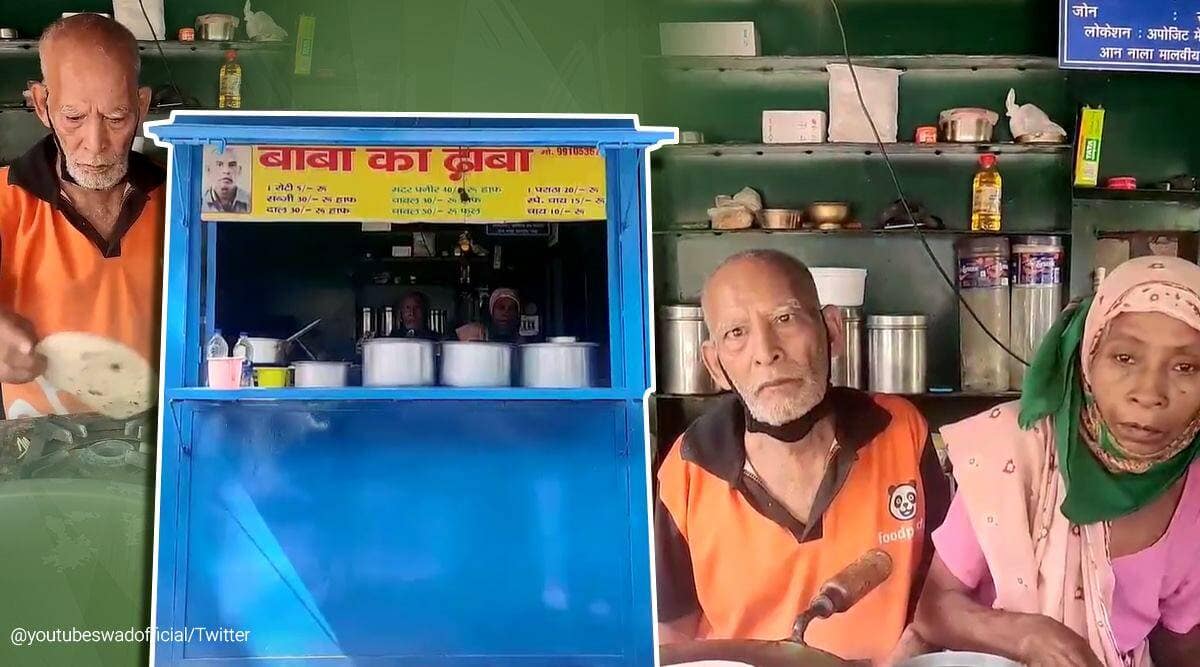 The police added that they received a PCR call late on Thursday that a man, who attempted suicide, has arrived at the hospital. “Police rushed to the spot and found that he is Kanta Prasad. He is currently undergoing treatment. His wife informed the police that he had been depressed for the last few days,” a senior police officer informed.

His wife also said that Prasad had to close the restaurant he opened in December last year and was back to his old roadside stall as the cost of running the new establishment was around Rs 1 lakh while his income was only about Rs 30,000.

Last year, Prasad had lodged an FIR of cheating against YouTuber Gaurav Wasan for allegedly misappropriating money that was raised to help him and his wife.

Wasan had shot the widely shared video of Prasad and his wife on October 7 last year, which showed the couple talking about lack of customers at the eatery in Malviya Nagar, following which several people donated money.

In November, Prasad had told The Indian Express that he had only received a cheque of Rs 2 lakh from Wasan and claimed that people came in only to take selfies and his sales had not picked up due to the video.