The Bharatiya Janata Party has dismissed Sena’s claim, terming it a “trick to divert people’s attention from “corruption”. 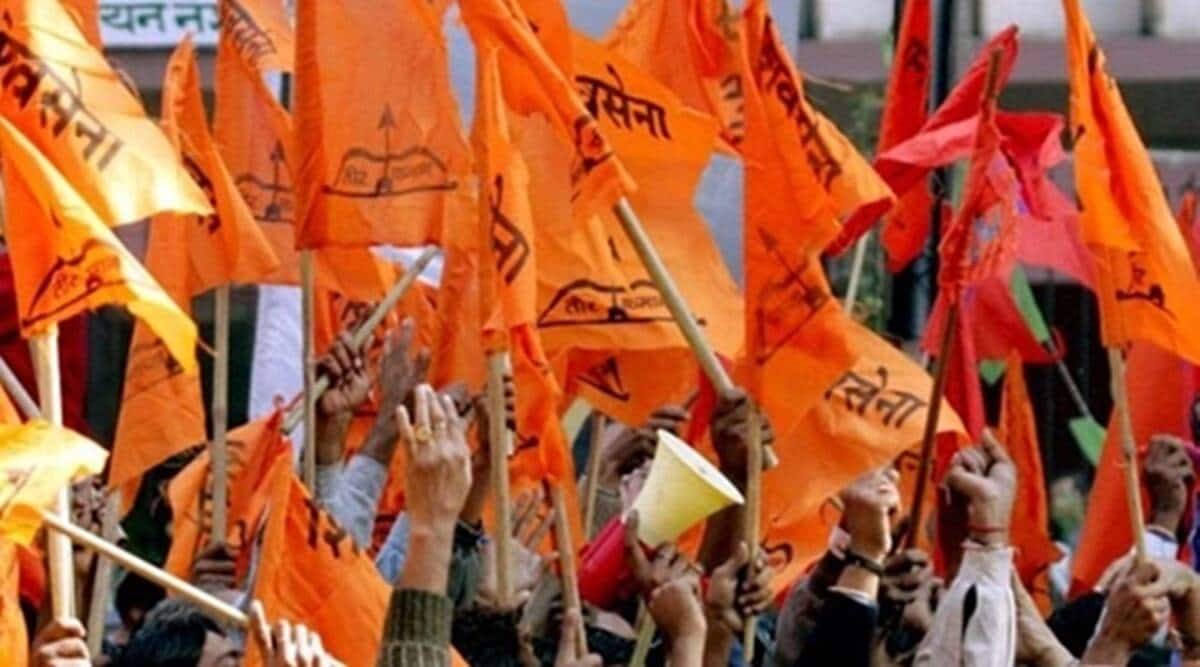 With the Brihanmumbai Municipal Corporation (BMC) elections likely to take place in February 2022, Shiv Sena has claimed that at least 15 to 20 corporators from the Bharatiya Janata Party (BJP) are in touch with Sena to join the party. Sena’s deputy leader and Standing Committee Chairman Yashwant Jadhav has said that the “unhappy” BJP corporators are likely to join Sena by December.

However, the Bharatiya Janata Party (BJP) has dismissed Sena’s claim, terming it a “trick to divert people’s attention from “corruption”.

“Many corporators are unhappy and angry with senior BJP leaders in BMC. They are in touch with us. By December, we will do a big blast (revelation) as these angry corporators are willing to join Sena. As of now, there are about 15 to 20 such corporators who are likely to quit the BJP. It will be a setback for the BJP,” said Jadhav.

He added, “The BJP is aware of this fact and to suppress this issue, they are making wild allegations of corruption in Ashraya Yojana (housing scheme for conservancy staff).”

In October 2017, within six months of Sena coming to power, six corporators from Raj Thackeray-led Maharashtra Navnirman Sena (MNS) had joined the party. The move had helped Sena widen the gap from the BJP, which had almost an equal number of corporators after the results were announced. While Sena, with 84 corporators, had emerged as the single largest party in BMC polls in 2017, BJP was second largest with 82 corporators.

Currently, Shiv Sena is ruling BMC with 97 corporators while BJP has 80 corporators. Rubbishing claims of its corporators planning to switch parties, BJP’s Bhalchandra Shirsat said that Sena’s claim has no substance. “Shiv Sena is daydreaming. After a scam of Rs 1,844 crore in the Ashray Yojana scheme was exposed, this is how they want to deviate from the issue. Not a single BJP corporator will break and by doing all this, Sena is only trying to divert from the subject that we had raised about corruption on Saturday,” said Shirsat.

On Saturday, BJP corporators Vinod Mishra and Prabhakar Shinde had alleged corruption in the Ashraya Yojana project claiming the civic body was paying a very high cost to contractors in comparison to market rate.