As per reports, Congress has demanded 27 seats from its ally but the DMK is firm on 23 seats and a Rajya Sabha berth. 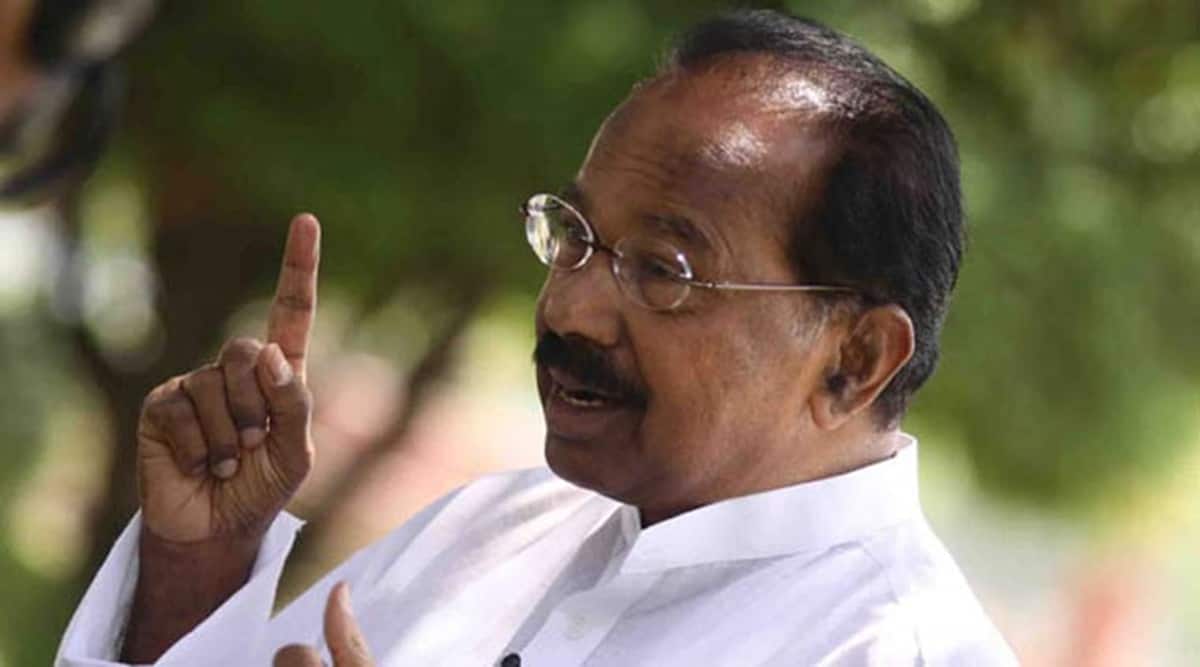 Amid reports of a stalemate in seat-sharing talks with the DMK, veteran Congress leader Veerappa Moily has said a deal will be finalised in a day or two.

Earlier, AICC in-charge of Tamil Nadu Dinesh Gundu Rao had said the seat-sharing deal has to be fair and based on mutual respect. Speaking to reporters after chairing a state committee meeting on Friday, Moily said he was hopeful of the allies closing a seat deal over the next couple of days. The Tamil Nadu Congress Committee (TNCC) has been holding talks with the state committee over the last couple of days at the party’s Chennai office.

As per reports, Congress has demanded 27 seats from its ally but the DMK is firm on 23 seats and a Rajya Sabha berth. The Congress has been stressing that it is in alliance with the Dravidian party on the basis of a common ideology as well as agenda to defeat ‘fascist forces’.

While the high command continues to downplay reports of rift within the alliance, the party’s second-rung leaders have made no secret of their displeasure over the proposed seat allocation.

According to local reports, Tamil Nadu Congress president KS Alagiri was in tears while speaking at the party’s executive meeting on Friday. He broke down while describing the manner in which senior Congress leaders were being treated by the DMK during the seat sharing talks, the reports claimed.

There were also reports of a possible meeting between Congress and Kamal Haasan’s Makkal Needhi Maiam on Thursday, leading to speculation of the grand old party splitting with the DMK and joining the third front under the leadership of MNM. However, Rao brushed aside those reports saying that the alliance with the DMK was intact.

Congress, which has been with the DMK for the last 15 years, was hoping that the senior ally would accept its seat demand like it did ahead of the last Assembly election. In the 2016 polls, the Congress managed to win just eight of the 41 seats allotted to it. The outcome had led to many DMK leaders stating in public that it was a mistake to allocate that many seats to their junior ally as it dragged the alliance down and led to their defeat in the polls.

The DMK, which is currently in a bigger alliance with the Congress, Left and other parties, is adamant on contesting at least 170 constituencies. So far, they have allocated six constituencies to Viduthalai Chiruthaigal Katchi, three to Indian Union Muslim League and two to Manithaneya Makkal Katchi. Both their Left partners — CPI and CPI(M) — are likely to be allocated five seats each.