The three-member committee headed by IAS Ravi Dhavan, who has held the post of excise commissioner previously, was tasked with offering business-friendly policies to augment revenue earnings from liquor trade. 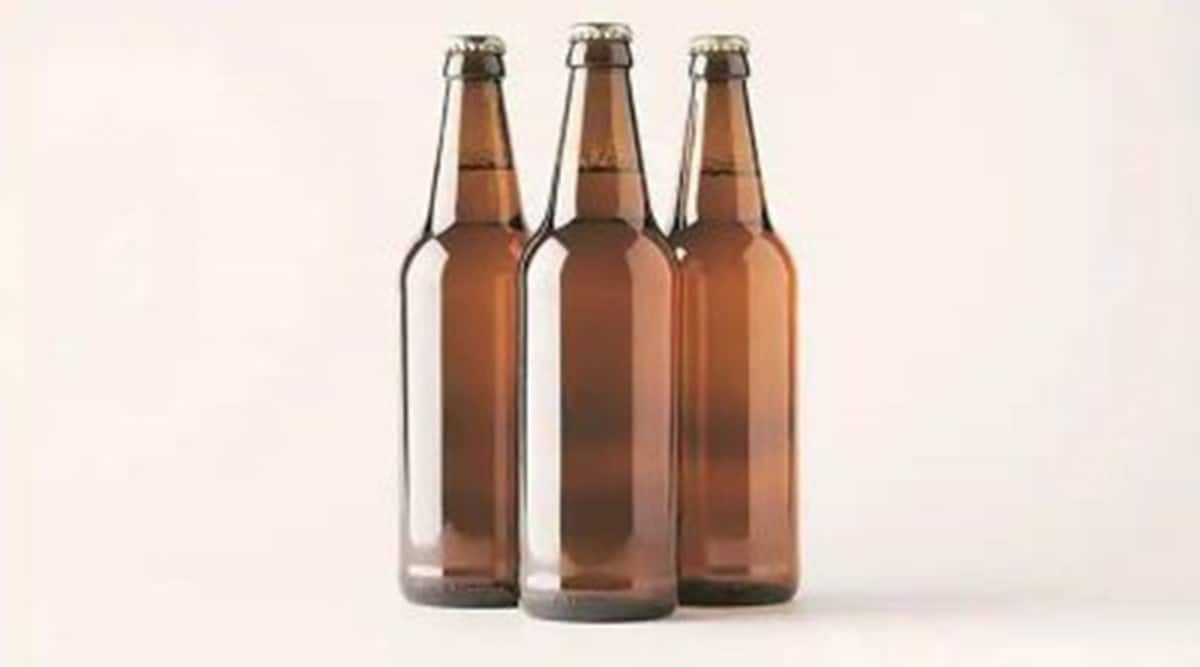 A Delhi government committee has suggested that restaurants, clubs and hotels should be allowed to serve liquor in open spaces such as terraces and balconies, keeping the “changing stature of the national capital” in mind.

The three-member committee headed by IAS Ravi Dhavan, who has held the post of excise commissioner previously, was tasked with offering business-friendly policies to augment revenue earnings from liquor trade.

In its report, which has now been made public to invite feedback, the panel has observed that currently there is no explicit provision for grant of licence in open areas under the Delhi Excise Act, 2009 or the Delhi Excise Rules, 2010.

“The committee is of the view that liquor service in open spaces viz terrace/balcony/lower area of restaurant/club/hotel may be allowed. Timings of bars in restaurants and clubs may be increased from 1 am to 3 am (likewise in other metros/NCR) with payment of additional fee,” states the report.

To encourage businesses, it has proposed that the license fee that restaurants and bars are expected to pay should be determined on the basis of their location and not seat covers, as is done presently.

The committee also pointed out the need to bring changes in the excise policy to draw more people towards soft liquor such as beer “in order to encourage socially responsible drinking behavior”.