While the EOW sought Saxena’s custody to probe his role as COO of the company, he opposed the plea on grounds, including that he is a medical practitioner and has a company that manufactures kits and sanitisers, required during the ongoing pandemic. 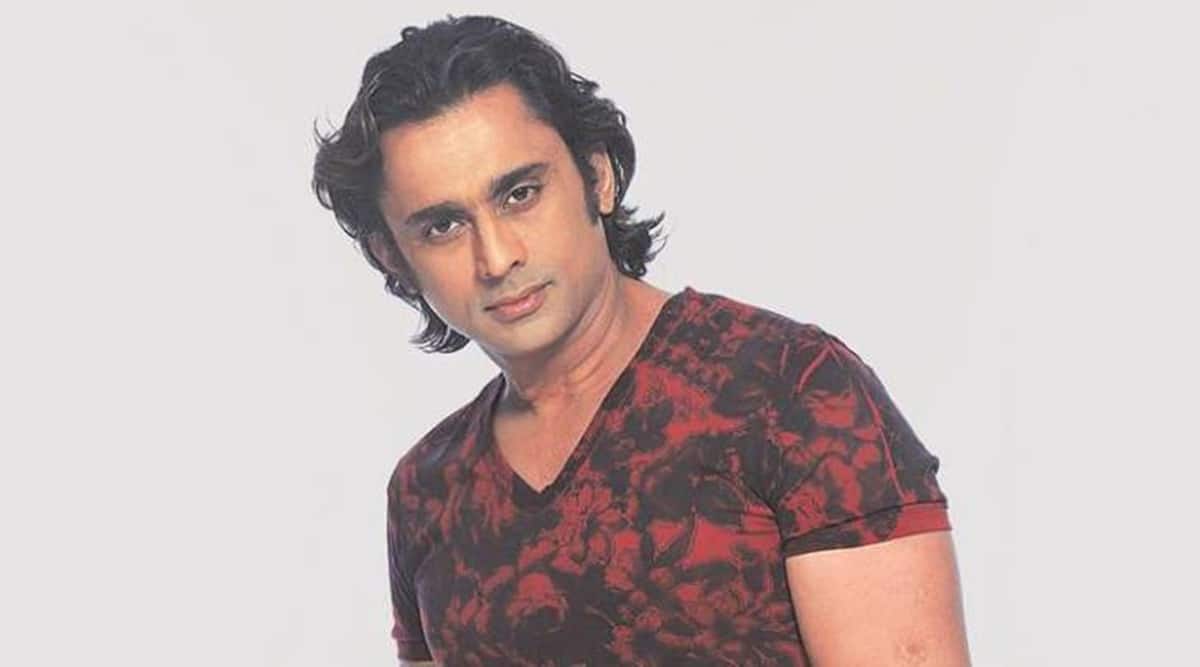 TV ACTOR and COO of Elder Pharmaceuticals Anuj Saxena was arrested by the Mumbai Police’s Economic Offences Wing (EOW) on Thursday. Saxena, who is facing multiple cases, was arrested in connection with a complaint of allegedly duping investors to the tune of Rs 141 crore.

While the EOW sought Saxena’s custody to probe his role as COO of the company, he opposed the plea on grounds, including that he is a medical practitioner and has a company that manufactures kits and sanitisers, required during the ongoing pandemic.

The court accepted the contention of the EOW that Saxena as COO may have the knowledge of the alleged cheating.

“…entire prevailing circumstances may be in exclusive knowledge of this applicant/accused holding higher post in the company, which has to be explored by the investigating officer during the course of investigation… Even though he is a medical practitioner and in this Covid-19 situation is manufacturing kit, sanitiser etc., but we cannot overlook the fraud which was committed by duping gullible investors,” Special Judge Abhijeet Nandgaonkar said, directing Saxena to be sent to the EOW’s custody till Monday.

Saxena has been booked on charges of cheating and criminal conspiracy and sections of the Maharashtra Protection of Interest of Depositors Act, 1999. The complaint was filed by an investor, who claimed that lucrative returns were promised for investing in fixed deposits of the company in 2012.

The complaint said after the deposits matured in 2015, there was no response from the company. The last response was received from Saxena in 2015 where he assured them in writing that the amount would be returned. However, the investors did not receive the money.

The FIR named Saxena’s elder brother Alok, who passed away in 2017 and the case against him was abated. Saxena had claimed that he was made the COO only in 2015 and he did not know about the operations before that.

The EOW said it wants to probe the writing off of Rs 1,500 crore from the balance sheets of the company for the financial year 2013-14.

The death of Saxena’s father Jagdish Saxena, who owned Elder Pharmaceuticals in 2013, had led to disputes within the family over property and assets left behind by him.

Various FIRs were filed against Saxena and his elder brother over non-payment of creditors and investors.