Speaker Gian Chand Gupta had rejected Abhay's previous letter as a “resignation”, saying that “the resignation could not be conditional”. 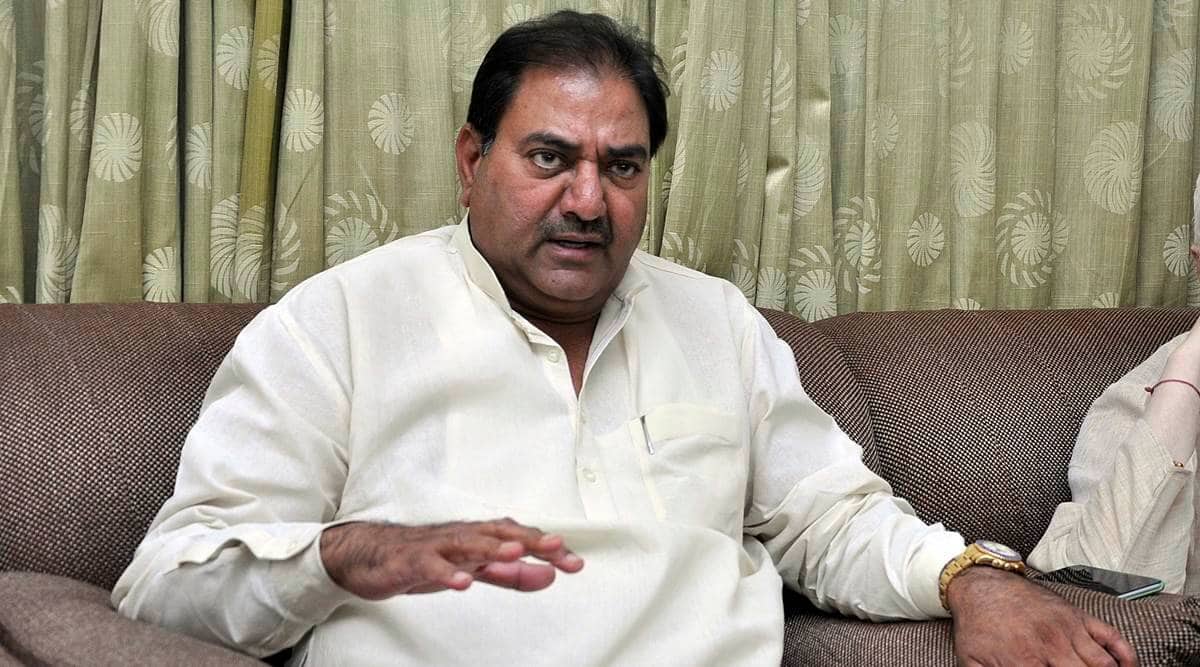 Five days after writing to Haryana Vidhan Sabha Speaker Gian Chand Gupta, lone INLD MLA in the 90-member House Abhay Chautala once again wrote to the Speaker and asked him to treat the letter as his “resignation from the Vidhan Sabha” if the Union government fails to meet farmers’ demands by January 26.

Gupta had rejected Abhay’s previous letter as a “resignation”, saying that “the resignation could not be conditional”.
However, in his fresh letter, the INLD leader has reiterated his offer to resign from the state Assembly on January 27 to express solidarity with the protesting farmers at Delhi’s borders.

Abhay also reacted to Gupta’s statement, saying, “Such resignations have been accepted in the past. My grandfather Chaudhary Devi Lal and BJP’s senior leader Mangal Sein too had resigned in a similar manner in the wake of the Rajiv-Longowal Accord. If their resignations could be accepted, why couldn’t mine?”

The Abhay Chautala-led INLD has also announced a tractor rally in support of ongoing farmers protests, beginning from Ambala and culminating at the Singhu border via various districts.

In his fresh letter to the Speaker, Abhay wrote: “Farmers had been camping on Delhi’s borders for over 50 days seeking repeal of the three farm legislations. Due to extreme winter and rains, over 70 farmers have lost their lives in this ongoing struggle for their legitimate rights, but the government is only delaying a decision by repeatedly holding talks after talks with them. The government is just wasting time. If union government does not accept farmers demands by January 26, my resignation from Ellanabad assembly constituency be accepted.”

Chautala added that the government must not test the patience of farmers and repeal the three anti-farmer legislations. “Not only should the Union government immediately repeal these black laws, it should also also bring in another law ensuring MSP to the farmers,” Abhay said.