On his “elusiveness” on social media, the actor said he doesn’t want people to see him but experience him through his work. 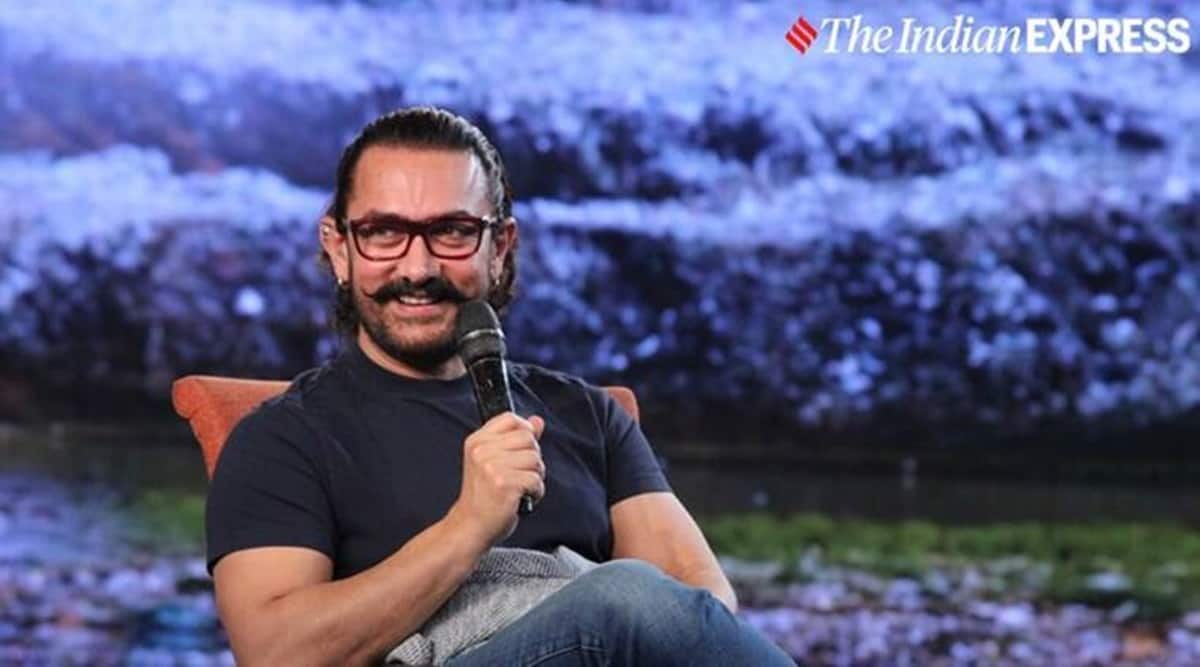 “The creative change and content has been the most exciting transformation in the film industry over the last few decades for me,” said the actor.

Recalling his entry into the film industry in the early 80s, Khan said he wasn’t happy with the content which was popular during the 70s and 80s in cinema. “Technically, a lot of change has come into filmmaking besides opening of multiplexes, mediums like OTT platforms. But what excites me is the diversity in the kind of stories that are coming in the mainstream which was not the case earlier,” he added.

Stating that only creative people can touch people’s heart by bringing hope in their lives, the actor said not only cinema but different sorts of arts have an impact on young minds. Asked about his process to choose a film, Khan said it comes from his instinct which has been honed over the years. Admitting that making films commercially viable is important to him too, he said his primary responsibility is to give people a good time while watching his films.

Khan, who is one of the most popular actors in countries like China and has opened the territory for many other Indian films, credited the success to the audience in the neighbouring country.

“Surprisingly, it was piracy that made me popular in China, because we had not released our movie there. Some fans sub-titled it and pirated it. So I guess I have piracy to be thankful for,” he said.

On being asked by a student about his “elusiveness” on social media, Khan said he doesn’t want people to see him but experience him through his work. “I always like to communicate through my work,” he said.