Heads of various religious shrines in and around Bhavnath Taleti also extended their support to the pilgrims, forcing the government to change its decision in the afternoon. 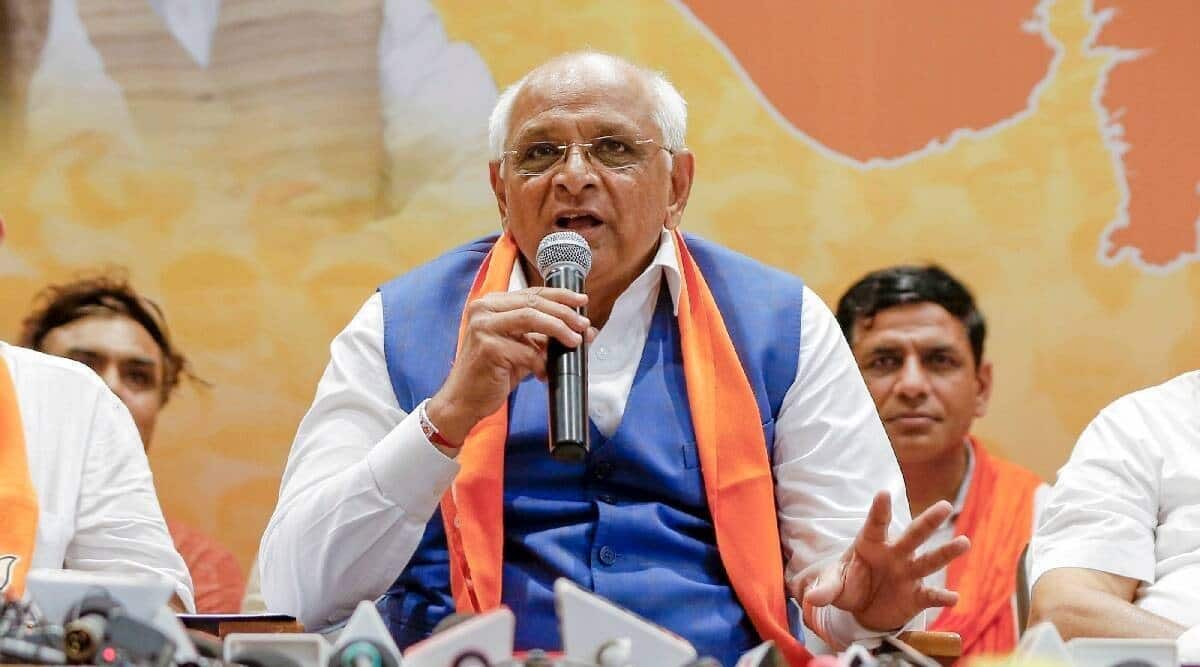 A day after announcing that people will not be allowed to go on Parikrama, the annual pilgrimage around the Mount Girnar in Junagadh due to Covid-19, the state government changed its decision after thousands of pilgrims gathered in Bhavnath Taleti, the foothills of Mount Girnar on Sunday.

The pilgrims gathered before the routine scheduled start of the pilgrimage and insisted that they would go on the pilgrimage. Heads of various religious shrines in and around Bhavnath Taleti also extended their support to the pilgrims, forcing the government to change its decision in the afternoon.

In an official release, Junagadh collector Rachit Raj stated that though it was decided on November 11 that only 400 sadhus and saints would be allowed to go on a symbolic Parikrama, the government changed its decision after representations.

“Keeping in mind representations from pilgrims, devotees and institutes and organisations, the public is hereby informed that Parikrama will be allowed in batches of maximum 400 pilgrims at a time from November 14 to November 19 on the condition that Covid-19 guidelines issued by the government and that not more than 400 people will assemble at a place at a time,” the collector stated in the release.

The change in the government’s stance comes hours before Chief Minister Bhupendra Patel’s scheduled visit to Junagadh city on Monday to attend a New Year’s gathering of party workers and supporters.

Lakhs of devotees trek the 36-kilometre route passing through Girnar Wildlife Sanctuary and encircling Mount Girnar during the five-day long Parikrama. “At a meeting of elected representatives and officials, it was decided that only 400 sadhus would go on the symbolic Parikrama. But then, pilgrims and devotees also demanded that they be also allowed to go. Therefore, it was decided that devotees and pilgrims will be allowed to go in batches of 400,” LB Bambhaniya, resident additional collector of Junagadh said.