Sources in the government told The Indian Express Monday that the state government was still drafting the terms of reference for the probe. 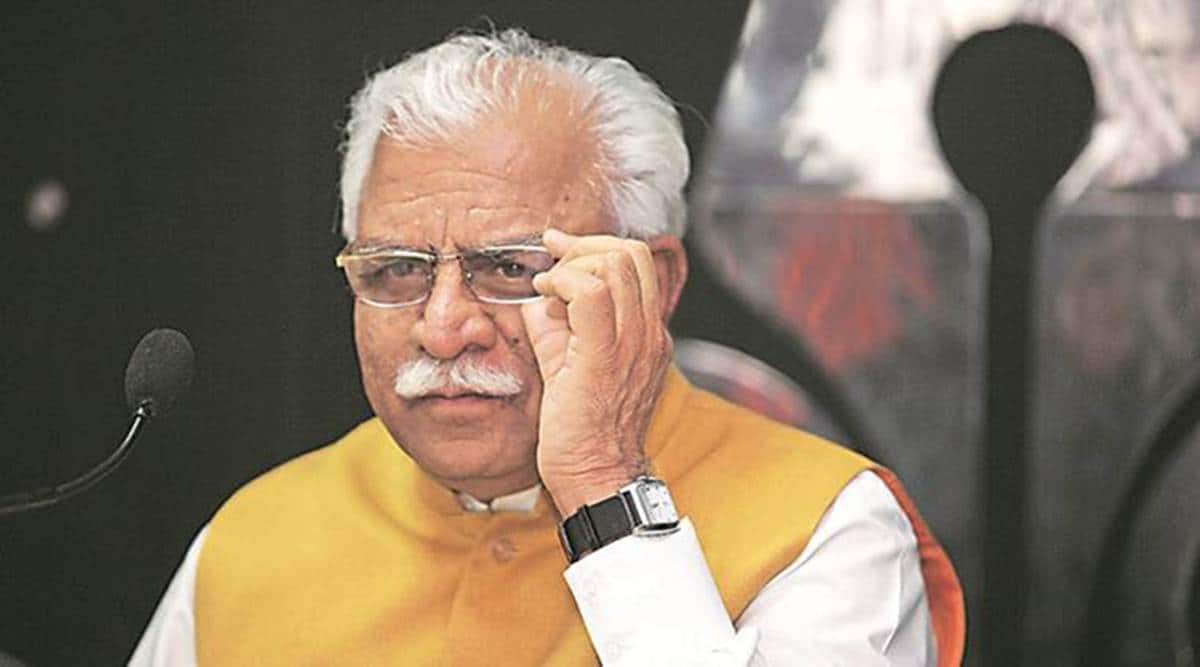 The Haryana government is yet to finalise the name of the retired high court judge who will be conducting a probe into the August 28 police lathicharge on farmers in Karnal and the role role of then Karnal SDM Ayush Sinha who was caught on tape directing the forces to “break the heads” of the protesters.

The farmers on Saturday had called off their four-day long protest outside the Karnal district headquarters after Haryana Additional Chief Secretary Devender Singh announced that the state government will order a probe into last month’s clash between farmers and police and sent the IAS officer Ayush Sinha on leave. Addressing a joint press conference with farmer leaders, he had said the probe will be completed within a month and former Sinha will remain on leave during the time.

Sources in the government told The Indian Express Monday that the state government was still drafting the terms of reference for the probe. “The name of the retired judge who shall be holding this probe, has not yet been finalised,” a senior government officer told the Indian Express.

During the September 10 press meet, the government had also said that under the agreement with the farmer unions, “job at DC rate on a sanctioned post shall be given to two members of the family of” Sushil Kajal, the farmer who died following the lathicharge.

Kajal’s son Sahil Kajal, a post-graduate, and daughter-in-law Ritu, who has done her graduation in commerce stream, are awaiting the job offer.

Earlier, Home Minister Anil Vij had said that the state government will not suspend the IAS officer merely because farmers wanted it. He had added that a thorough probe will be conducted in the August 28 incident and action will be taken against the official if he is found guilty. If farmers are indicted in the probe, suitable action as per the law shall also be taken against them, Vij had added.

Haryana’s top leadership, including Chief Minister Manohar Lal Khattar and his deputy Dushyant Chautala, have condemned the “choice of words used by the officer” and “his conduct”, respectively. However, Khattar, in an apparent defense of the officer had also added that “maintaining law and order was also the duty of the district administration”.