Tom Holland, who is famously dating Zendaya, has fans going wild over his reaction to a social media post that the Spider-Man couple can relate to. Here’s what the post said, how Holland reacted, and how fans are responding. 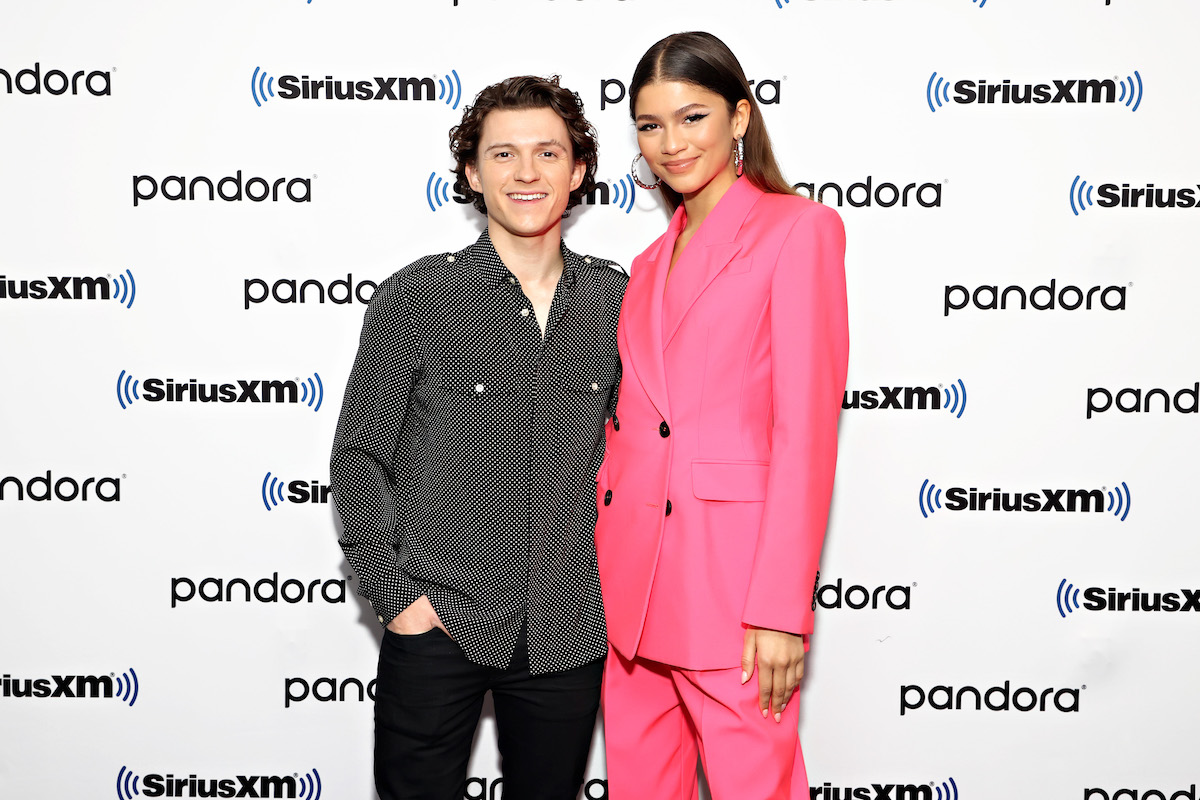 Spider-Man: No Way Home star Tom Holland recently liked an Instagram post created by an account called LADbible. The post features a photo of Arnold Schwarzenegger and Danny DeVito from the 1998 movie Twins. Written across the image are the words, “According to science, short men have more sex.”

The caption went on to quote a 5’5” man who said, “I think I’m generally more confident than my taller peers. And since I can’t rely on a silly immaterial thing like height to help me, I can lean into more substantive things about me and about her. Like our minds. And a sense of humor. And what we love in the world. Engaging with a person on those fronts will get you intimate faster than a passive physical feature.”

The post ended by saying, “Can we get a 👑 in the comments for our short kings 🙌” 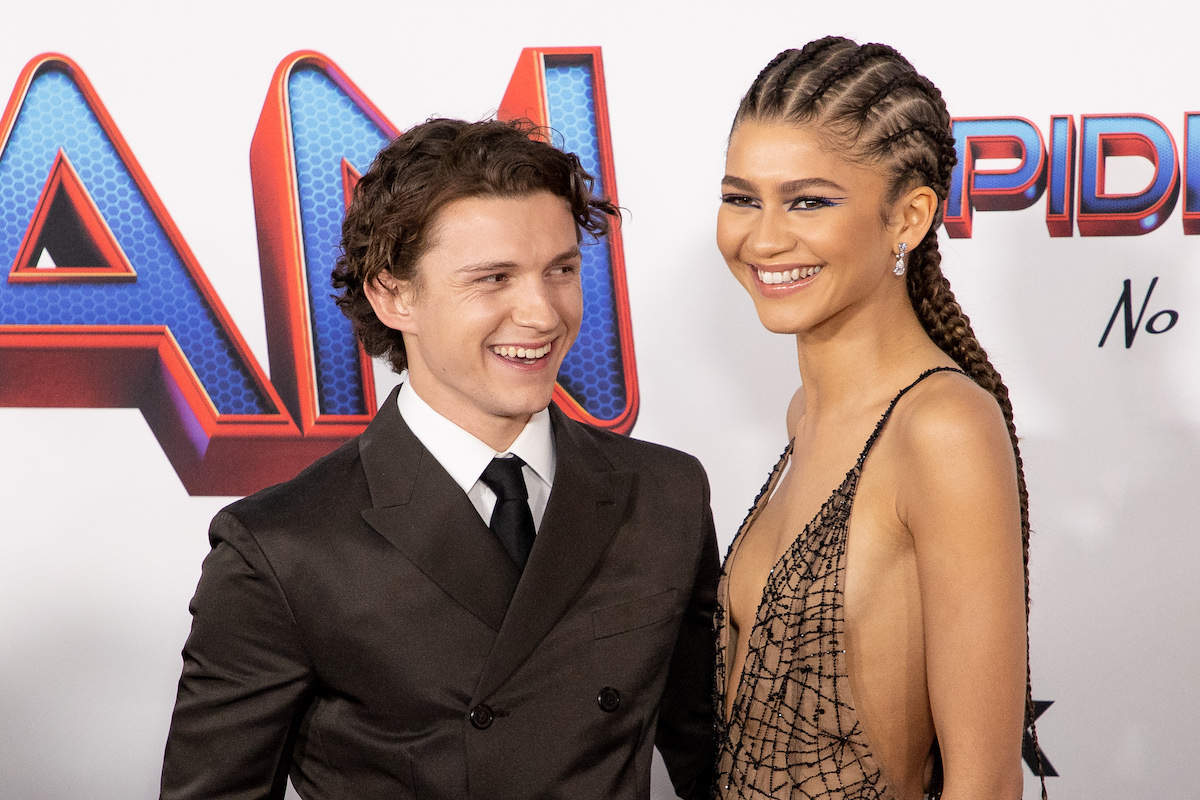 Holland’s fans went off in the comments, praising the actor and calling him their “short king.”

Another fan noted the lack of privacy celebrities face, even regarding their Instagram scrolling habits. “i feel like tom forgets he‘s famous,” said one, while another wrote, “Celebrities can’t even browse through Instagram in peace 😭 they always getting exposed.”

One fan commented, “He’s not even short he’s just shorter than zendaya 😭😭😭 get it tho king lol.”