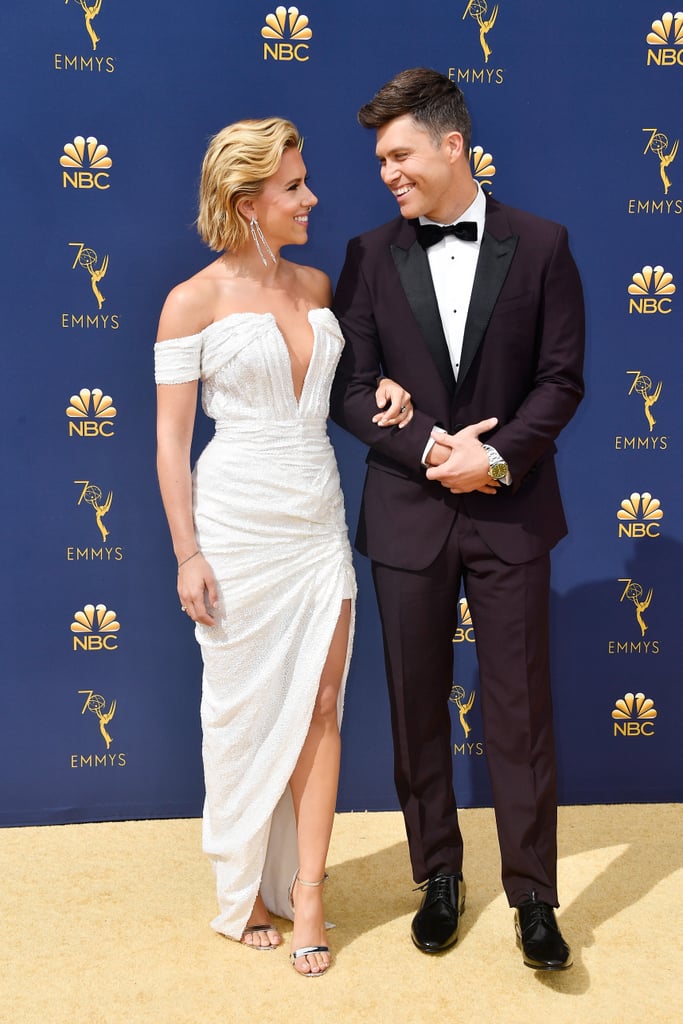 Scarlett Johansson and Colin Jost are getting married! After almost two years of dating, the couple confirmed that they’re engaged. While the pair have had no problem flaunting their relationship in recent months (including their appearance at the Avengers: Endgame premiere), we definitely forgot all about some of Scarlett’s other flings. Other than Colin, there are six men who were lucky enough to make it official with her in the past.