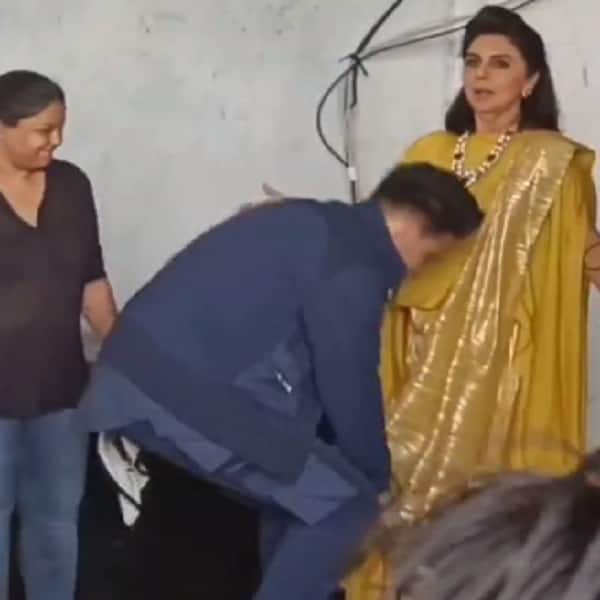 Karan Kundrra and Neetu Kapoor’s bond is something that is being loved by fans, especially on the sets of Dance Deewane Juniors. And now this video of Karan touching Neetu’s feet is winning hearts and their fans cannot stop admiring their beautiful bond. As the video is going VIRAL, fans are showering love on it. 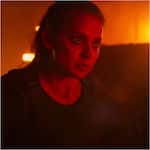 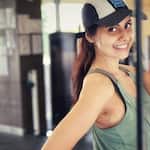 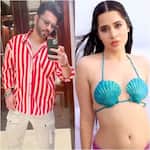 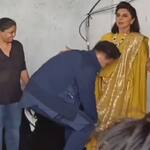 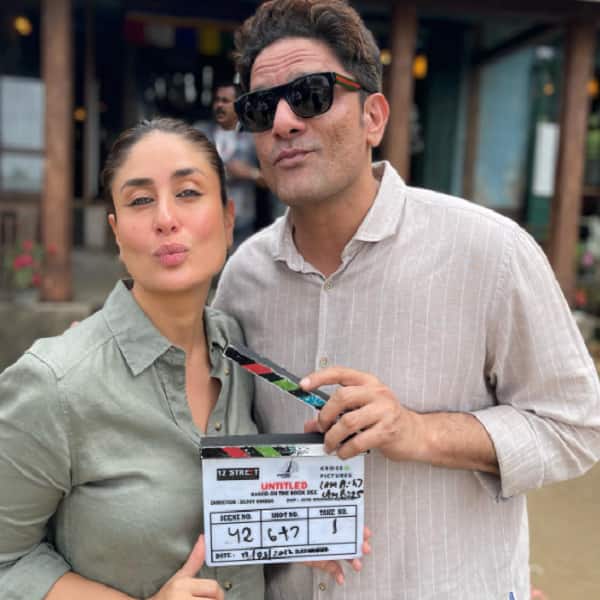 Bebo teaches Jaideep how to pout

Jaideep shared a picture with Kareena from the sets in which we cans see her teaching him how to pout. Sharing the picture, he wrote, “So much devotion in learning how to pout from ‘The Best’ & I failed miserably. Day 1 completed together and a long Journey ahead with the one and only “The Bebo”, the gorgeous @kareenakapoorkhan. Reposting the same pic, Kareena wrote, “Getting one of the finest performers to do his toughest performance the pout. So much to learn from each other. 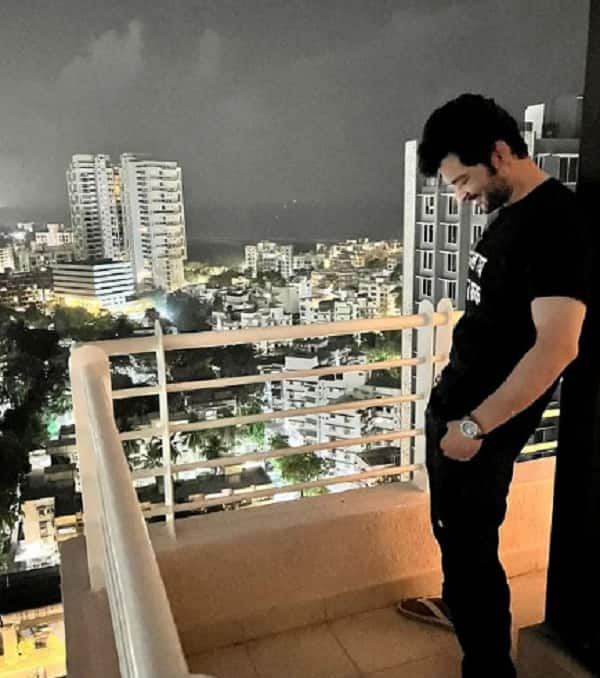 Bigg Boss fame Raqesh Bapat has shifted from Pune to Mumbai and recently shared pictures of his new house. He captioned the picture, Life comes a full circle…#backtothebay #homesweethome ?♥️ #newbeginnings. Raqesh sported a black outfit and made an official announcement of his big move 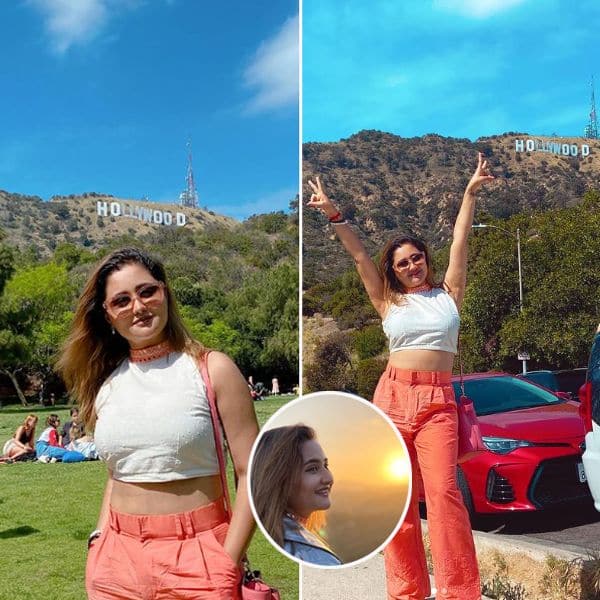 There is a catch though. Rashami Desai is not a part of any Hollywood film but she is on a trip to Los Angeles. She seems to be on a solo trip and shared pictures posing by the famous HOLLYWOOD sign. 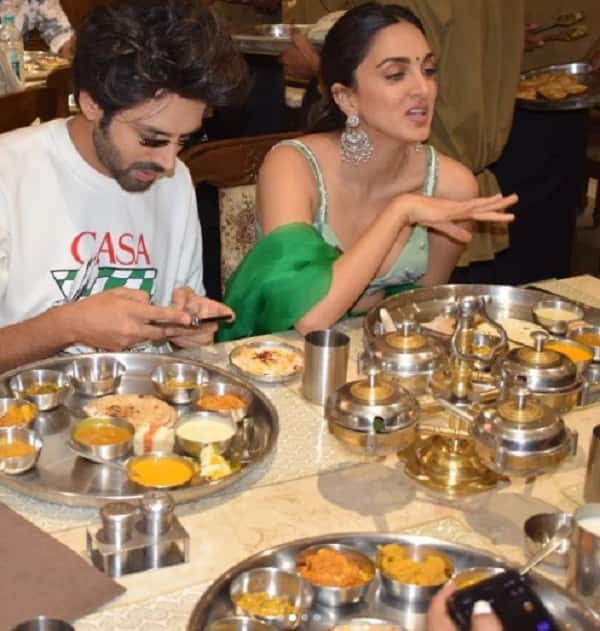 Kartik Aaryan and Kiara Advani relishes Gujrati Thali as they are in Ahmedabad for the promotions of their film Bhool Bhulaiyaa.