Prince Philip’s funeral, taking place this afternoon, will be broadcast across major news networks across the world, with familiar faces presenting the coverage here in the UK. Tom Bradby will be taking the helm for ITV’s coverage alongside co-host Julie Etchingham, who are both familiar faces to ITV viewers.

Mr Bradby made headlines recently due to a reported falling out with Prince William, who allegedly ended their long friendship over his support for the Duke and Duchess of Sussex.

One royal insider said: “The friendship between William and Tom is very much over.

“The Duke feels let down by Bradby and the way he’s acted over the past few months.

“William is a sensitive soul and believes it’s in times of crisis when you find out who your true friends are.

“It would be fair to say Bradby hasn’t been one of them.” 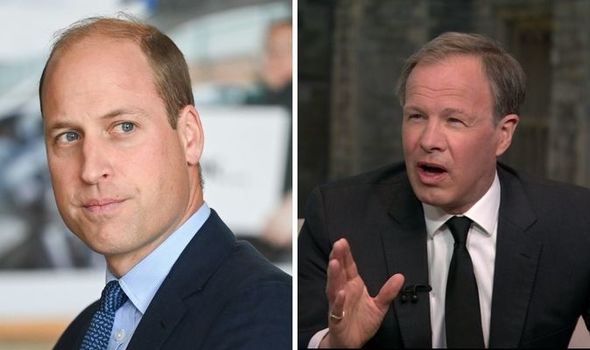 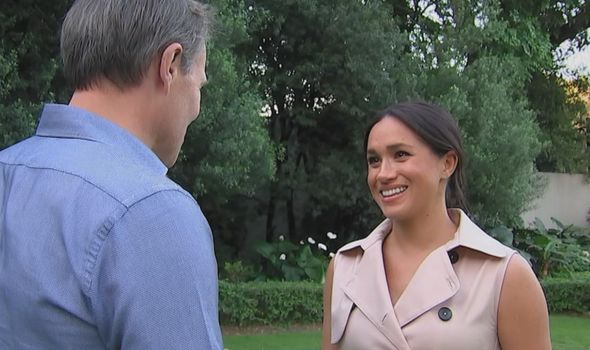 Who is Tom Bradby?

Tom Bradby, 54, is an established broadcast journalist and is a regular on ITV News at Ten.

He has close ties to the family in a personal and professional capacity.

Mr Bradby has covered many major royal events in the past, including the Queen’s Golden Jubilee in 2002 and the deaths of Princess Margaret and the Queen Mother in 2002. 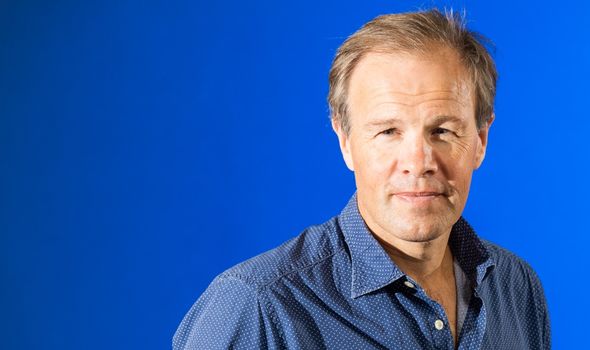 Mr Bradby and his wife Claudia were married in 1994.

They have three children together and were guests at Harry and Meghan’s 2018 wedding.

He and carried out the first official interview with the Duke and Duchess of Cambridge after their engagement was announced and also attended their wedding in 2011.

His relationship with the royals rose to prominence when he joined the Sussexes on their tour of South Africa – when the couple first publicly expressed their struggles with frontline royal life.

The Duke of Sussex told Mr Bradby in the interview that he and his brother Prince William were on “very different paths”, the first expression that something had gone wrong in their once-close relationship.

He said: “We don’t see each other as much as we used to because we’re so busy but I love him dearly.”

Meghan, Duchess of Sussex, also expressed her unhappiness, saying the first year of her marriage had been “hard”, saying she had tried to “adopt this British sensibility of a stiff upper lip” in order to cope.

She said: “I never thought that this would be easy, but I thought it would be fair and that’s the part that’s really hard to reconcile.” 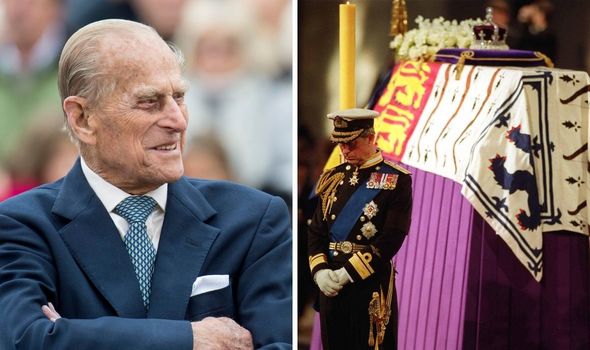 When Mr Bradby asked her if she was okay, she responded: “Thank you for asking because not many people have asked if I’m okay.

“But it’s a very real thing to be going through behind the scenes.”

Mr Bradby then added: “And the answer is, would it be fair to say, not really ok? That it’s really been a struggle?”

To which Meghan replied: “Yes.”

The interview was the first public step to their eventual departure from royal life, with the pair announcing their intention to step down three months later, and soon after they left for Canada.

The journalist has reportedly been condemned by the Royal Family for his coverage of the fallout, with insiders believing he favours the Sussexes over the Firm.

Speaking on Love Your Weekend with Alan Titchmarsh, he said: “I think Harry is heartbroken by the situation with his family… the whole thing has just been incredibly painful.

“I felt a little bit caught in the middle of them with that documentary… it’s a deeply uncomfortable place to be.”