It’s an undisputed fact that The Good Place is one of the best forking shows out there. The show has gained plenty of recognition, including a 2019 Peabody Award for Entertainment. But beyond the critical acclaim, fans love the show for its humor, quotability, and of course, the chemistry of the amazing cast. So, looking at who the cast members of The Good Place are dating in real life is super interesting. They’ve got to have learned that good loving from somewhere, right?

Obviously, it might be hard to come to the realization that the cast members aren’t all dating each other outside of the show. Sorry. But several of them do have adorable partners they’ve been with for years, and they’re just as cute together as any on-screen relationship. So, who’s dating who, who’s married, and who’s single and ready to mingle? Well, I used my journalistic expertise and set out to seek the truth, and I’m here to spill all the tea.

Now, if you haven’t seen The Good Place, allow me to fill you in. The series follows Eleanor Shellstrop, recently deceased. Eleanor finds herself in a place, called The Good Place, because she was such a good human down on Earth. The only problem? She wasn’t a good person. In fact, it doesn’t take long for Eleanor to realize she doesn’t belong in The Good Place, and those in charge made a mistake. Of course, the series takes many more twists and turns than that, and adds in an amazing cast of characters, but you get it. It’s hilarious, smart, and poignant.

Now, onto the reason you’re here: Who this forking amazing cast is actually dating, IRL. 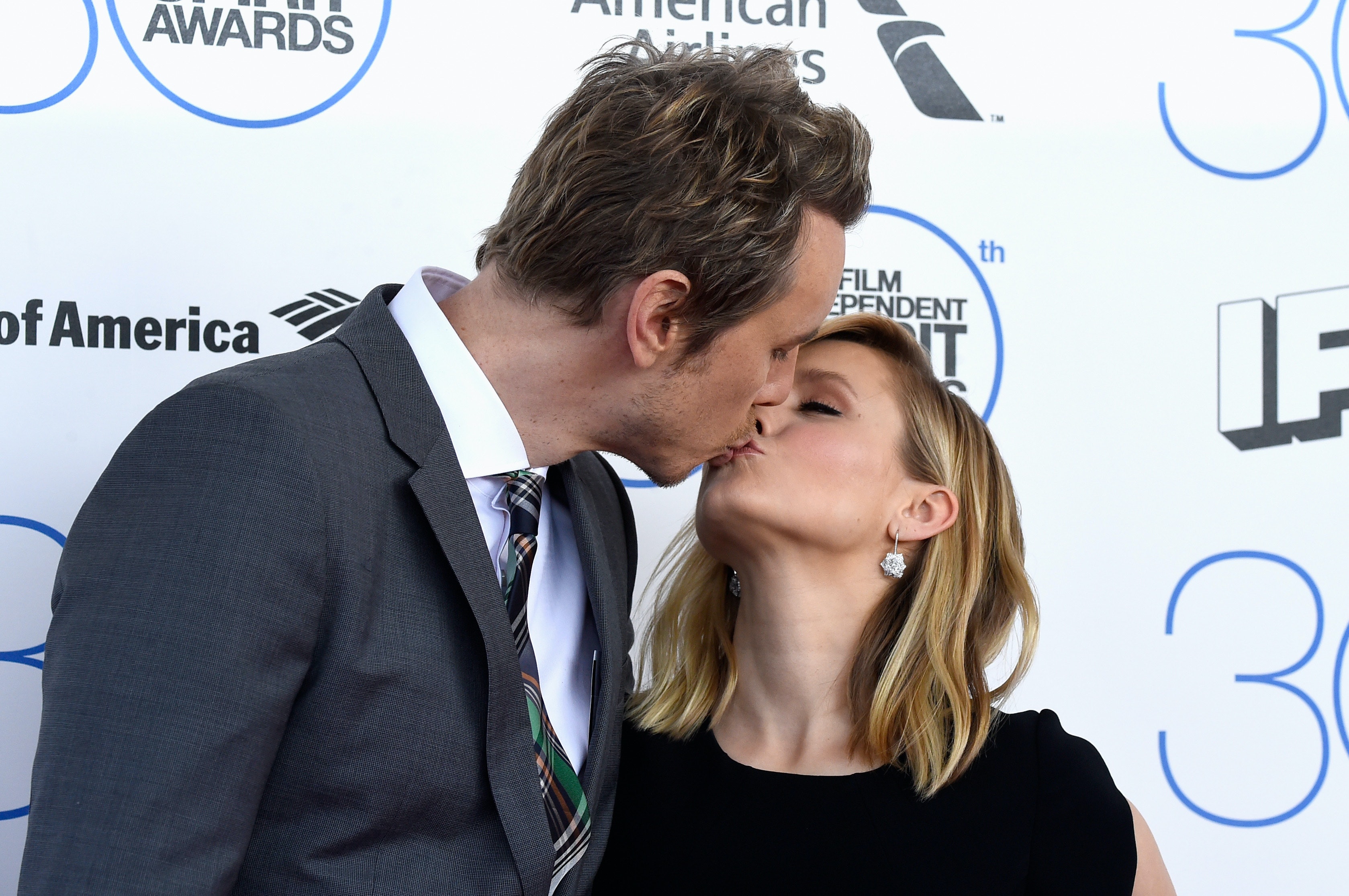 It’s no secret that Bell — who plays Eleanor — is married to Dax Shepard. The two are one of Hollywood’s cutest couples, and maintain that title by regularly being totally adorable and honest about their marriage.

"This isn’t a special fairytale," Bell told Parade in March 2019. "This is two people who worked really hard, and it’s attainable for you if you work really hard in your marriage, too."

Basically, they definitely belong in The Good Place.

2. Jameela Jamil is going strong with her bae. While she doesn’t talk about it too much, Jamil is actually going strong with her boyfriend, James Blake. The two attended the 2019 Grammys together, and have been dating for over four years now, according to Popsugar.

3. Ted Danson is also part of the married club. 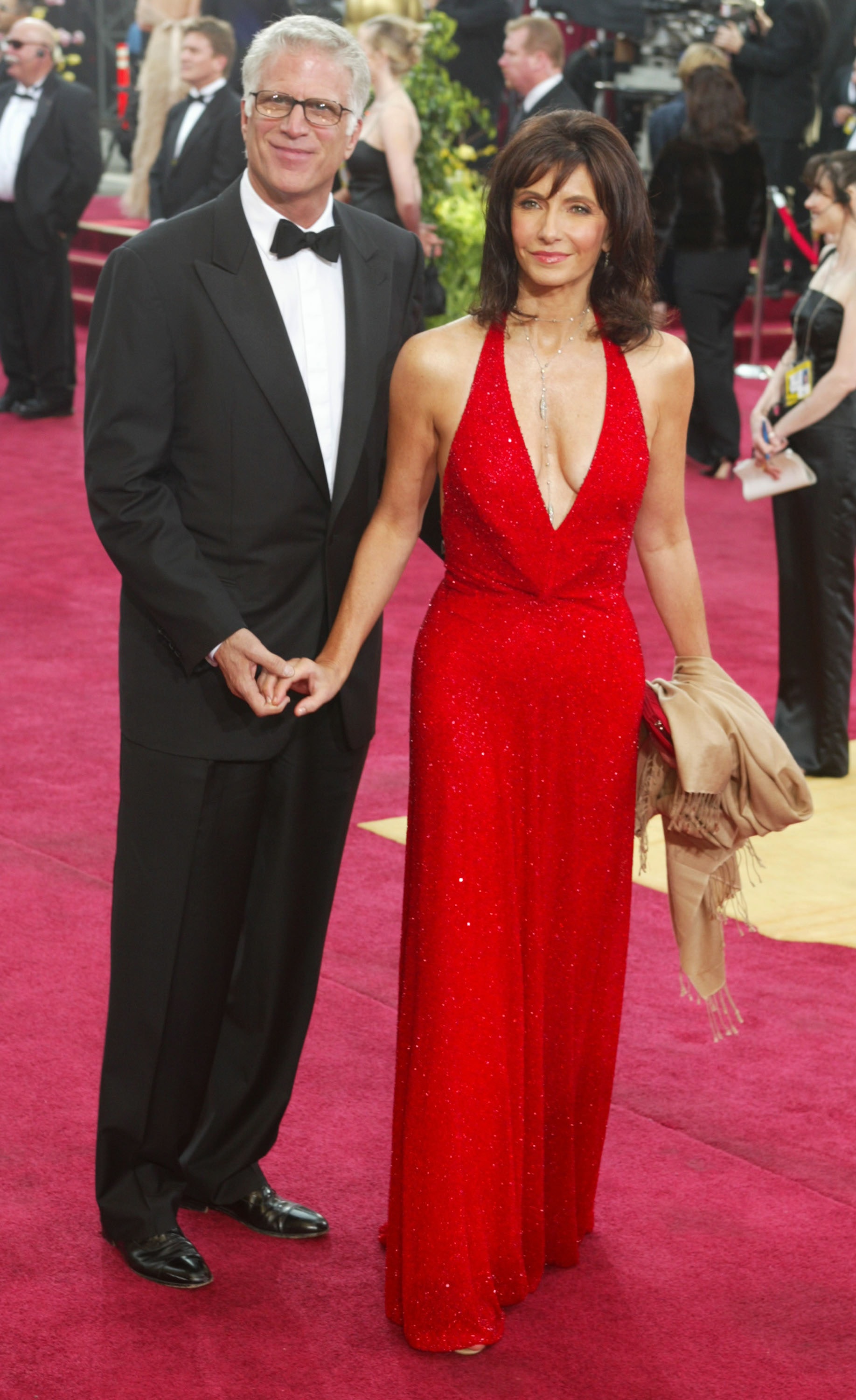 Danson, or Michael as The Good Place fans may know him, is also married. He and his wife, Mary Steenburgen have been married since 1995, and they just keep getting better. You may recognize Steenburgen from hit movies like Book Club or Stepbrothers, but for Danson, she’s his everything.

4. D’Arcy Carden is taken as well! 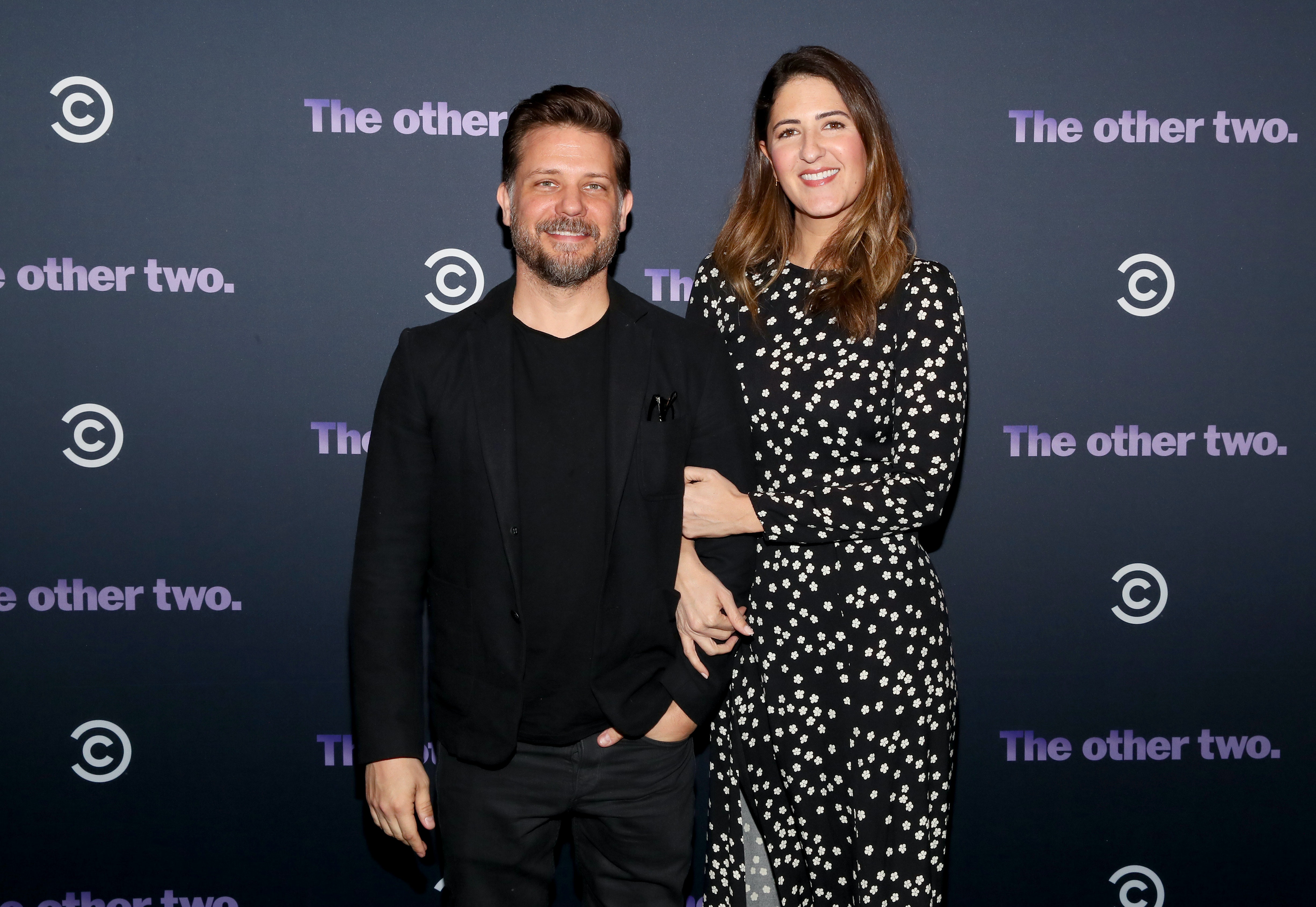 The cast of The Good Place really seem to be living in their own version of The Good Place outside of work, don’t they? Carden, who plays Janet on the show, is married to her husband, Jason Carden and the two seem happy as clams. They’ve been married since 2010. Congrats! 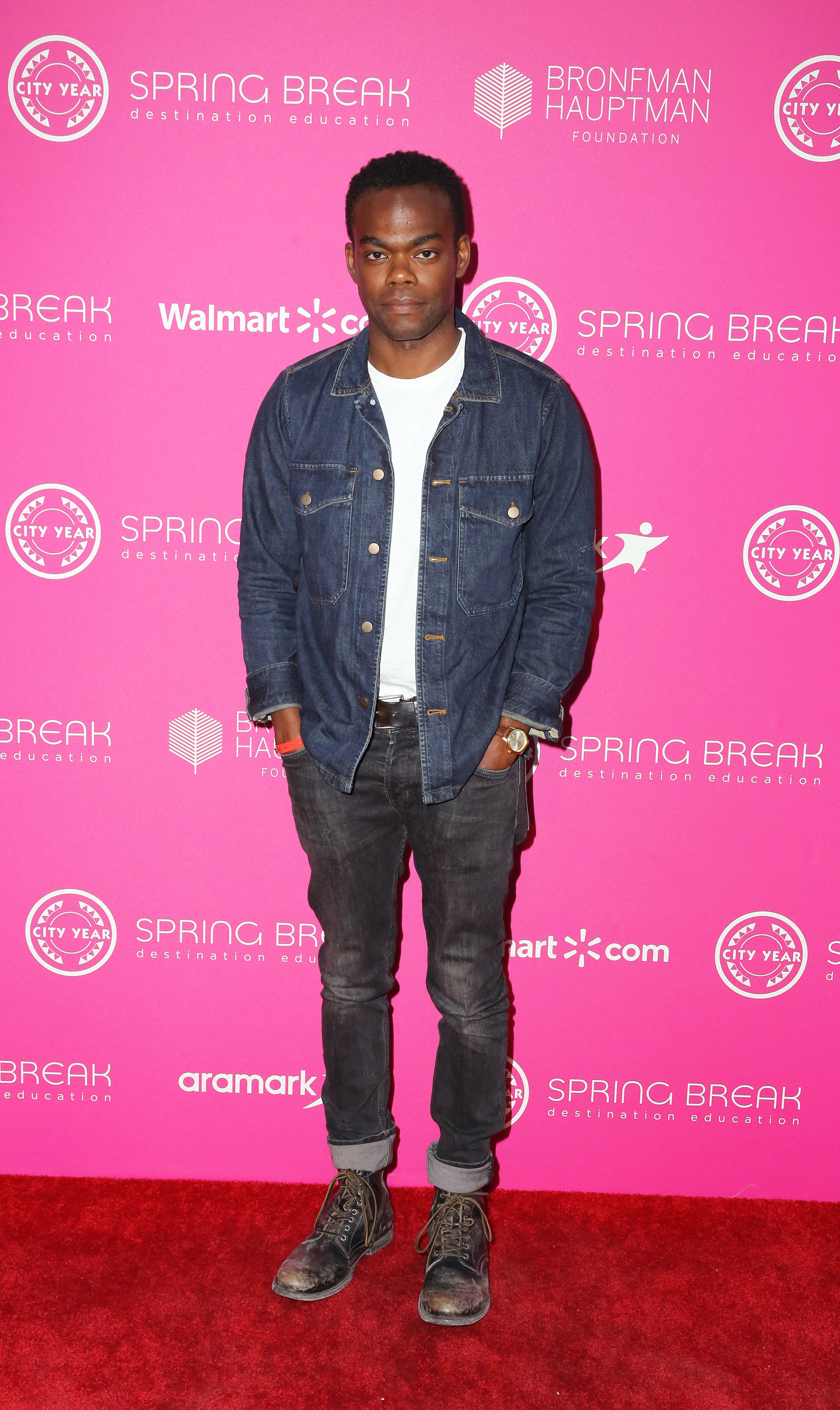 Single! That’s right folks, Chidi himself is available. Well, unless Harper is just really good at hiding his relationship, but he seems to be currently single. So, if you’re ready to shoot your shot, you might just find yourself in your own version of The Good Place, and who doesn’t want that? 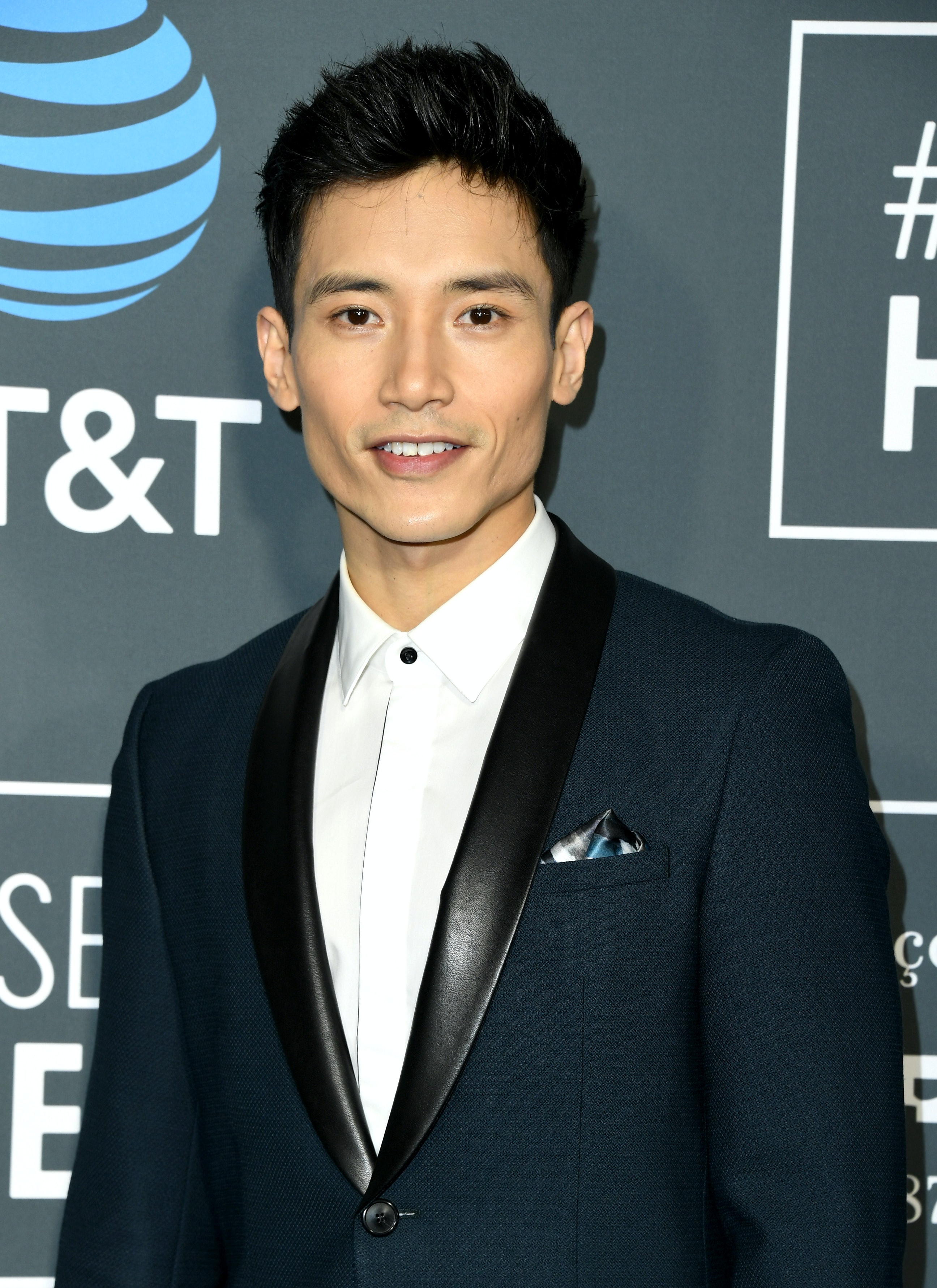 The adorable and handsome Jacinto, who plays Jason on The Good Place, also appears to be single! Seriously, between Harper and Jacinto, this cast has some handsome bachelors.

Sure, The Good Place, might be fiction, but it’s no lie that this cast is not only ridiculously attractive, but also living their best lives outside the show. Whether they’re single, in a relationship, or married, the cast of The Good Place is forking perfect, end of story.