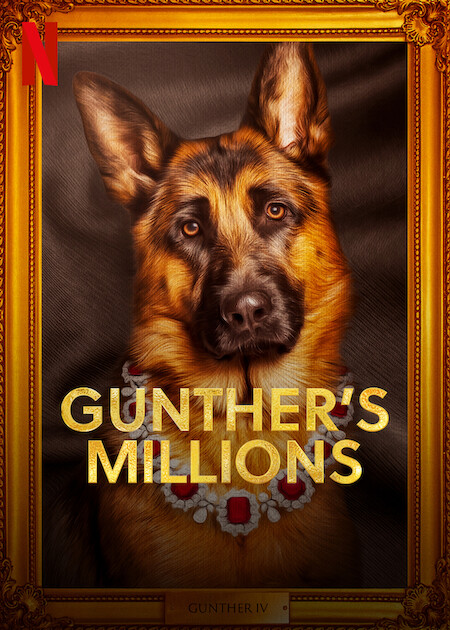 I’m never on the crest of What’s Next in celebrity gossip except I totally called that Nepo Pets were the next Nepo Babies! Last week we discussed how Taylor Swift’s cat, Olivia Benson, had a ridiculous earning potential due to her proximity to Her Swiftness. In that post, I briefly discussed the number one richest pet in the world, a gorgeous German Shephard named Gunther VI, who is worth $400M. In the blurb form last article, it said that Gunther VI “is owned by the Gunther Corporation who also manage the dog’s estate and fortune.” Gunther VI came to his wealth through his grandfather, Gunther III, who was the only heir to Countess Karlotta Leibenstein’s $80M estate in 1992. So, it made sense that the money left to a dog went into a trust to be managed by humans. It was impressive they did so much with it and still kept the dogs as the heads of the corporation, living in the lap of luxury. When I saw that Netflix made a documentary about Gunther VI and his vast fortune, I thought of course. Who wouldn’t want to see an adorable pup sitting on a pile of cash wagging his tail? And they gave it a cheeky name, Gunther’s Millions – what a romp!

OMG no! Gunther’s world is one of Machiavellian scheming, moving money, cults and Big Brother House Millionaire Dog style. This is the wildest trailer:

But we all saw that, right? Because listen to People’s lightweight write up on the trailer:

In the Gunther’s Millions trailer, humans who have met and worked for Gunther rattle off the dog’s numerous assets, including private jets, a yacht, and several properties in Italy. But there’s more to Gunther’s life than glamour and steak dinners, the canine — now reportedly worth over $400 million — is at the heart of a good deal of drama too.

“The canine… is at the heart of a good deal of drama too.” Ya think?! Like the beautiful people perpetual house party they trapped to live in Gunther’s manse. With Creepster McCreepington sitting in his alcove “studying behavior.” I started watching thinking “aw how cute – look at him running through his palatial estates! Who’s a rich boy?” Maybe they were feeding him too many fats and oils, but at least he’s getting loves and exercise. His coat is gorgeous. It looks like he has consistent people and is not handed off from one handler to another. And then Svengali entered the chat…

I find the players stopping the interview because it’s starting to go off the rails funny. What ‘weird’ information are they worried about getting out? You lived in a mansion owned by a dog. Your paycheck, in theory, was approved by a dog. You serve at the pleasure of a dog – how much weirder can any of this be? I dunno but I am dying to find out. Gunther’s Millions may be my new obsession. I might host a watch party. Who’s in town Feb 1?

And I love that the fact that they cloned the dogs is the great bell ring at the end of the trailer. Like that’s the least peculiar thing about this story. They need a certain face for the corporation and the Gunthers are numbered after all, it’s not a far stretch. Hell, even Barbra Streisand clones her pets. But you all heard the “creating a new breed of man” line, right? How did that get buried on page eight? What in the holy hell is Gunther VI up to? 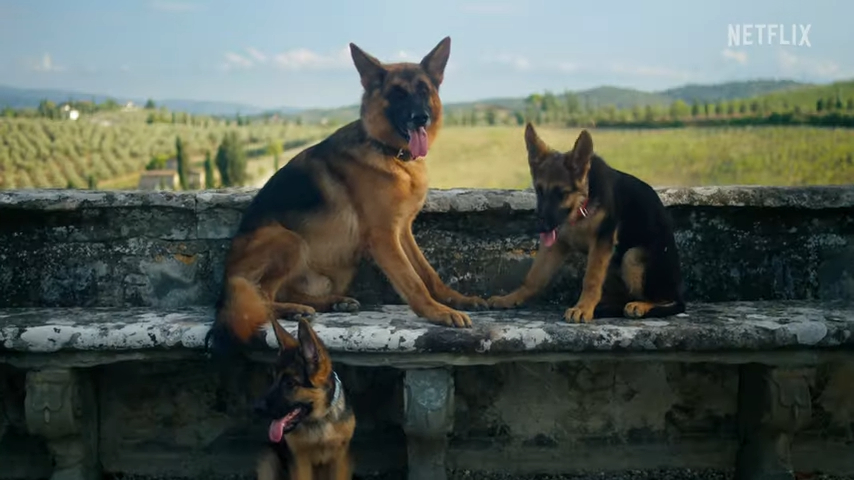 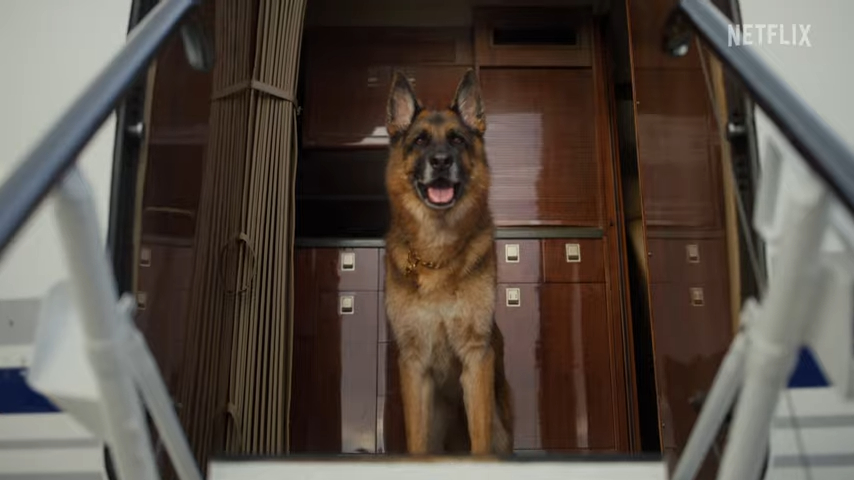 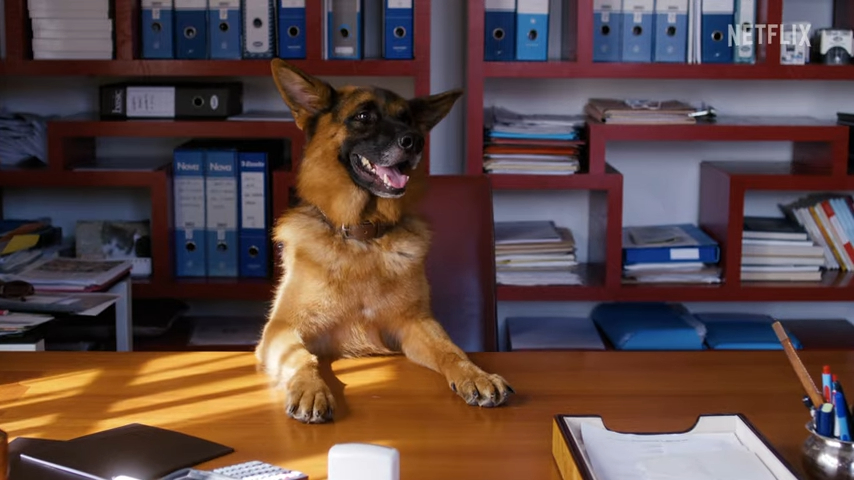