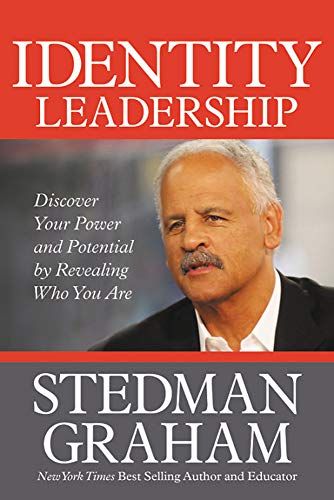 Oprah Winfrey and Stedman Graham’s relationship is the stuff of Hollywood legend.

Having started dating in 1986, the couple’s love for one another has endured for over three decades, which is practically a lifetime in Hollywood-years. And while promoting his new book, Identity Leadership, on The Ellen DeGeneres Show, Graham has shared some of the secrets to the lasting love he has with Oprah.

Graham explained, “The thing about our relationship is I want the best for her.” He continued, “So I’m dedicated to her happiness, so that’s great for her and I want her to be the best she can possibly be, and she’s done a pretty good job of doing it.”

He even addressed those rumors about Oprah running for president saying, “You know, you can trust her. Number one, she’s smart, she has a photographic memory, she works very, very had, so she has the qualifications to do it. And she’s very successful.”