Sophie Turner has officially left her Games of Thrones character, Sansa Stark, in the past. Now, it’s X-Men full throttle for the It Brit as she stepped out in Seoul, Korea for the film’s latest press stop. 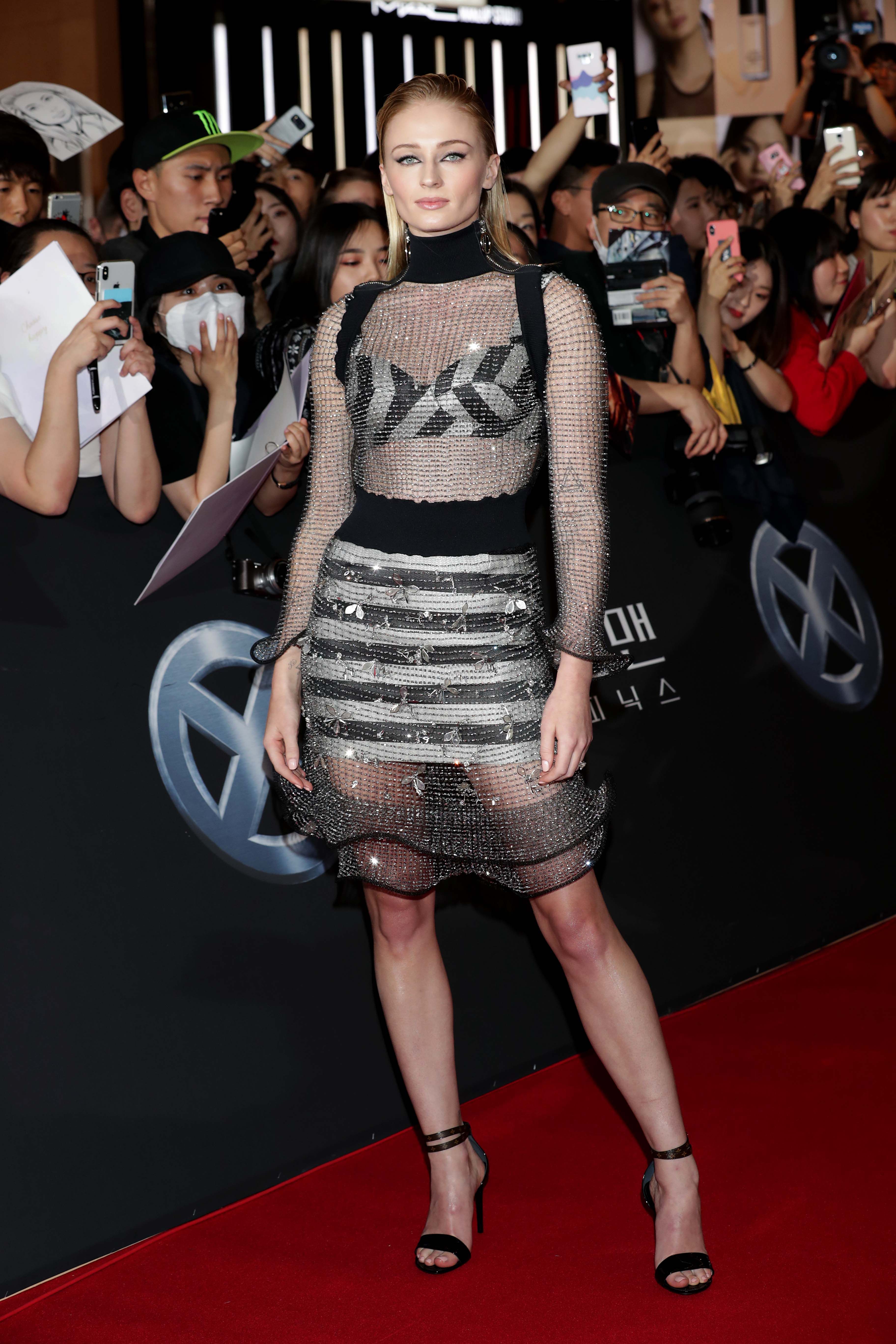 Turner flexed her sartorial prowess on the red carpet of the X-Men: Dark Phoenix premiere in an edgy yet sexy outfit. Her Louis Vuitton ensemble featured a black and silver striped bra and skirt, with a silver mesh overlay that had a flared skirt hem and sleeves along with a high neckline. Her slicked back hair and dramatic cat eye completed the look. 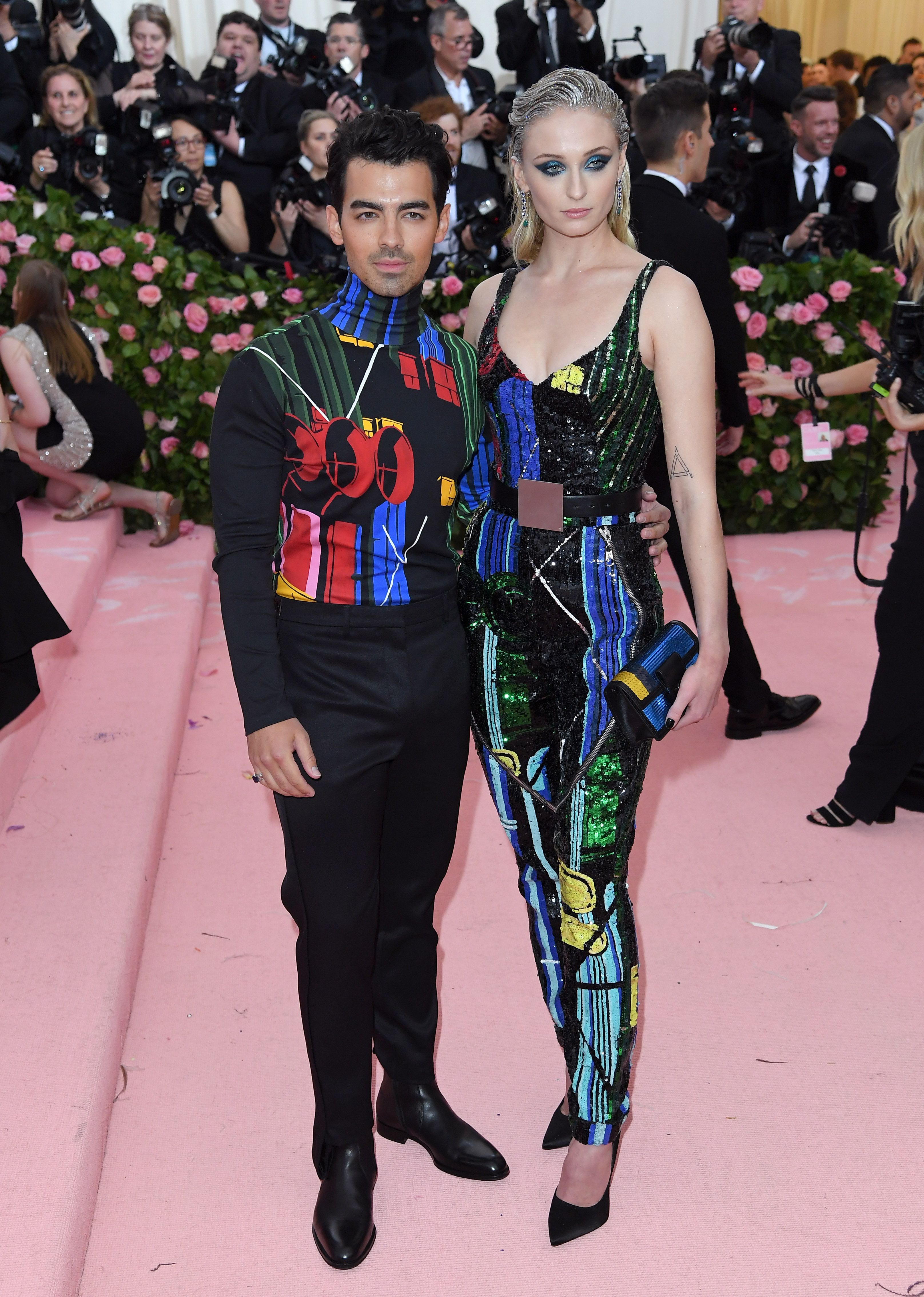 The 23-year-old actress has been working with Louis Vuitton for several seasons now. The brand known for its futuristic take on fashion is the perfect fit for Turner and this press tour. It seems the actress, and her stylist Kate Young, chose this look right off the Louis Vuitton Resort 2020 runway which took place at the TWA Flight Center at John F. Kennedy airport in New York in early May. Turner sat front row at that show alongside her husband, Joe Jonas, and afterwards attended the Met Gala as guests of Vuitton. 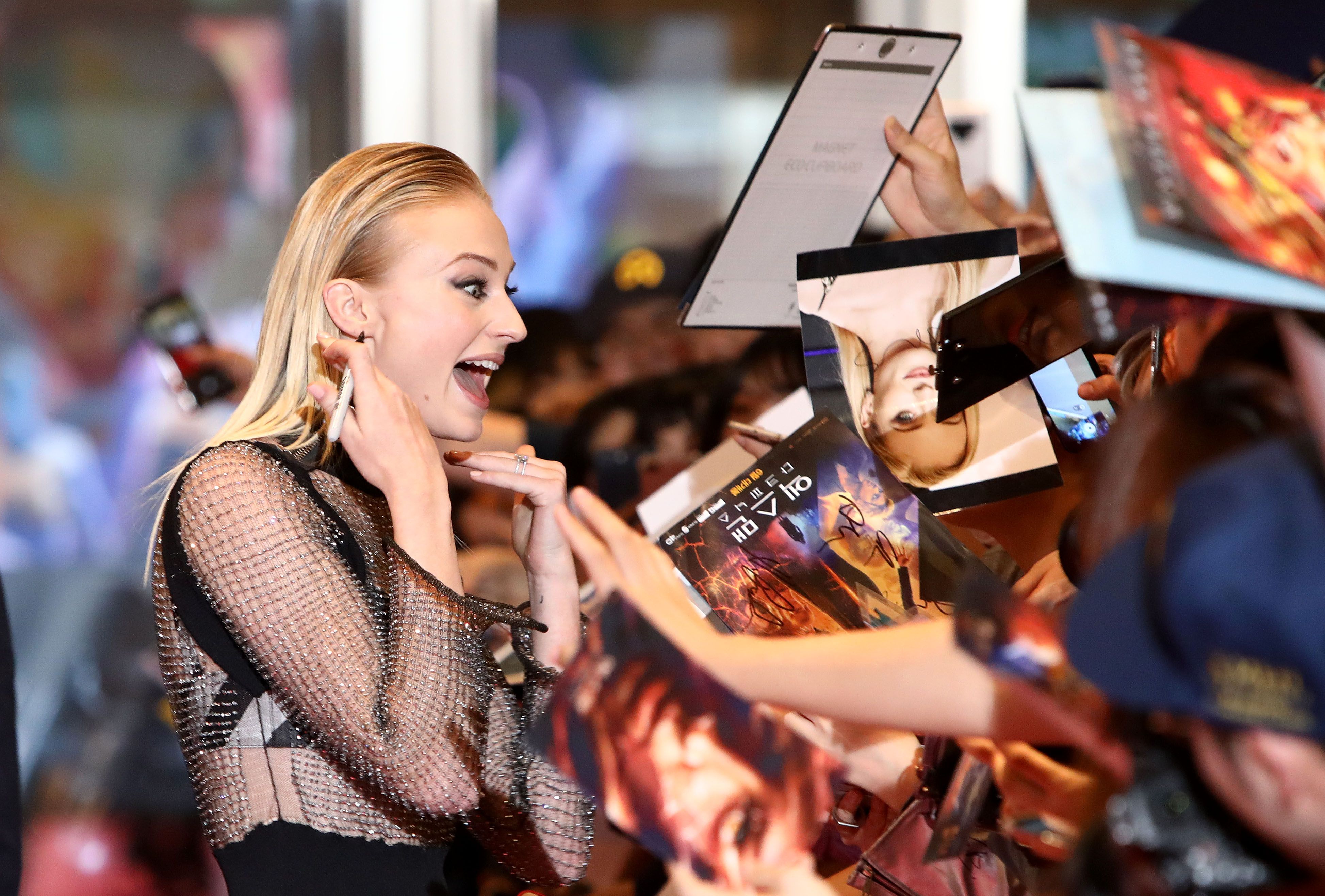 Turner engaged with all her X-Men fans during the premiere, taking pictures and signing autographs. 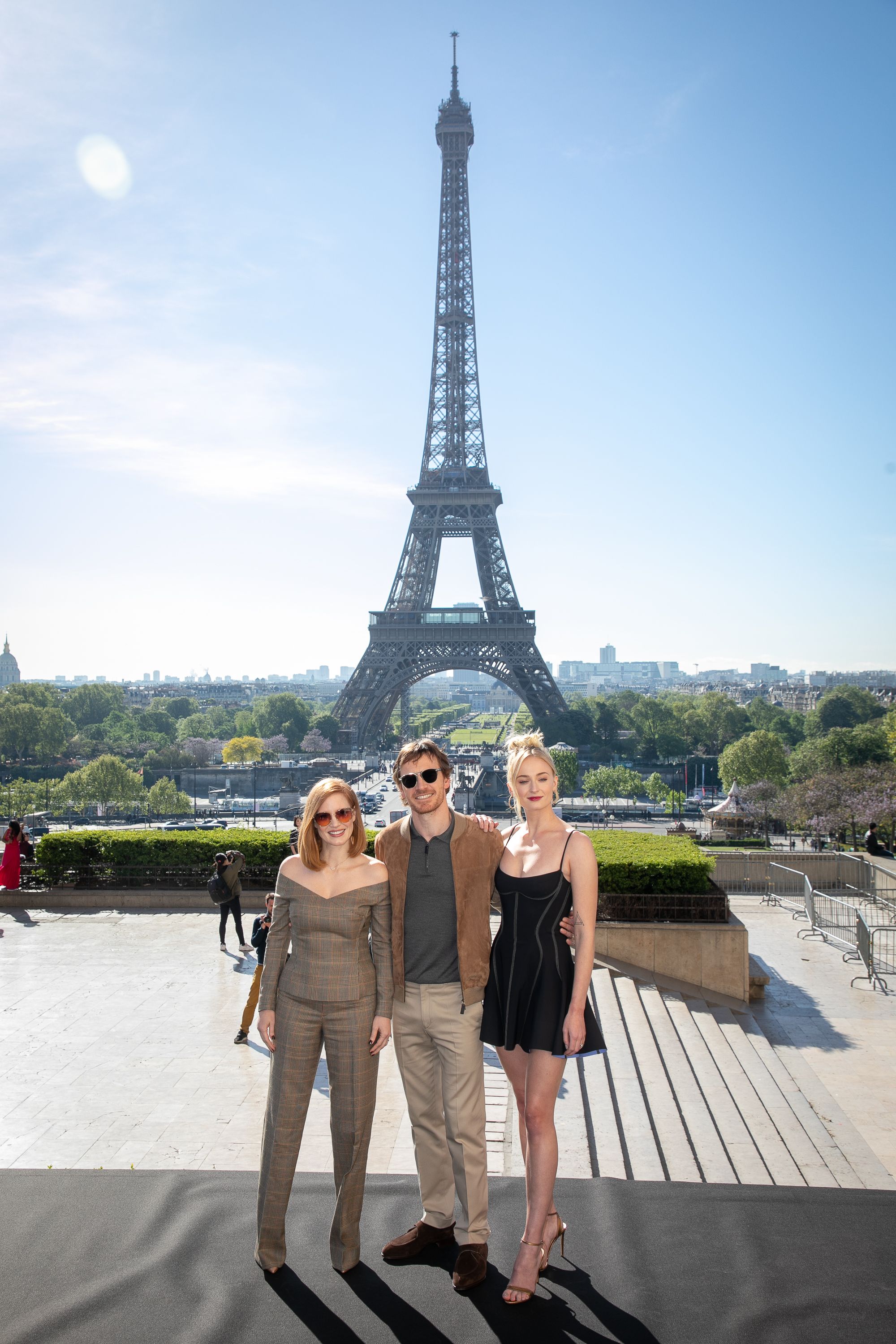 The Dark Phoenix press tour kicked off in Paris earlier this month in May where Turner and her co-stars Michael Fassbender and Jessica Chastain gathered for a press conference and fan event. Their tour also made stops in Mexico City and London before touching down in Seoul on Monday. 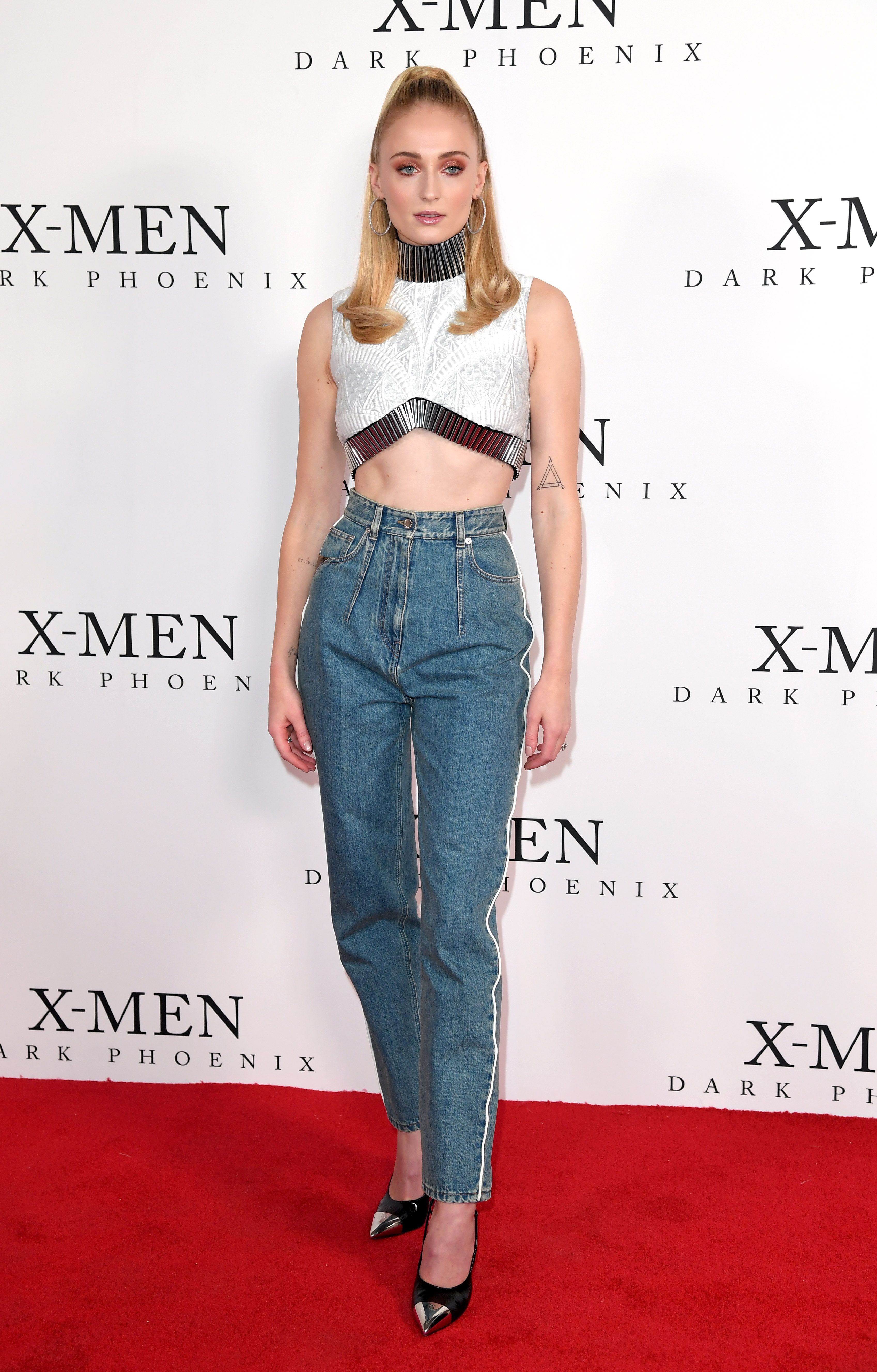