This Morning presenter Ruth Langsford, 60, has revealed how she dealt with a sexist move from one of her colleagues in the workplace. The star recalled a moment from the earlier years in her career when a man “pinched her a**” while she was bringing him and his fellow VT engineers some tea.

Ruth explained she was less than impressed with the man’s actions and she threatened to break his arm if he tried to touch her again.

The Loose Women panellist divulged: “I remember years ago when I had to take these big trays of tea around at certain times in the day for the VT engineers… it was all men.

“We had a little kitchenette and for some reason it was deemed to be my job as a woman.

“I remember taking this tray round and a guy pinched my a**.” 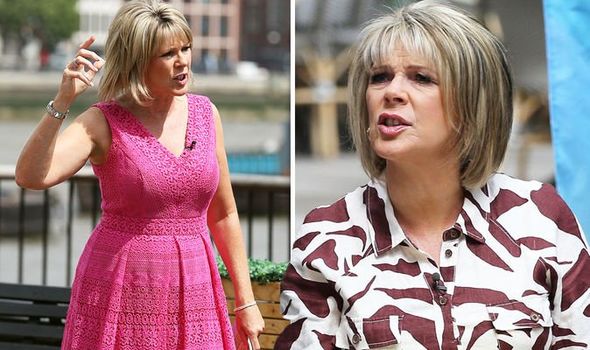 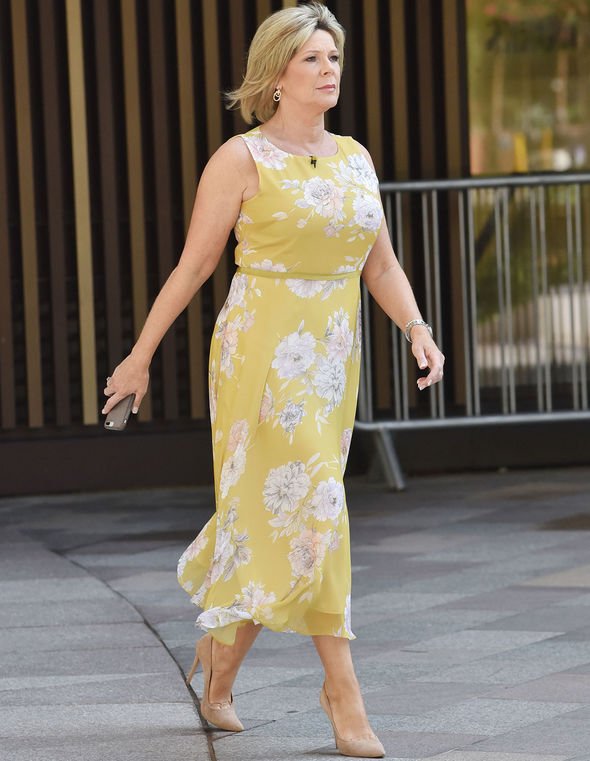 She added during an appearance on the White Wine Question Time podcast with Kate Thornton by Yahoo UK: “I put the tray down, I slapped his tea down, and said, ‘if you ever touch me again, I’ll break your f**king arm.”

Ruth also admitted she hates it when women are branded “bossy”.

“I mean if you were a guy and the editor of a magazine, they’d go, ‘he’s so dynamic and young and amazing’. 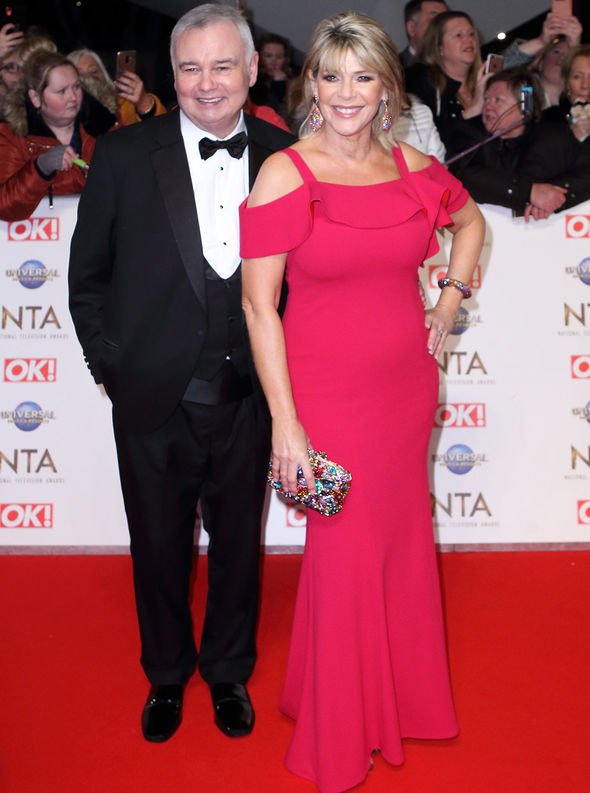 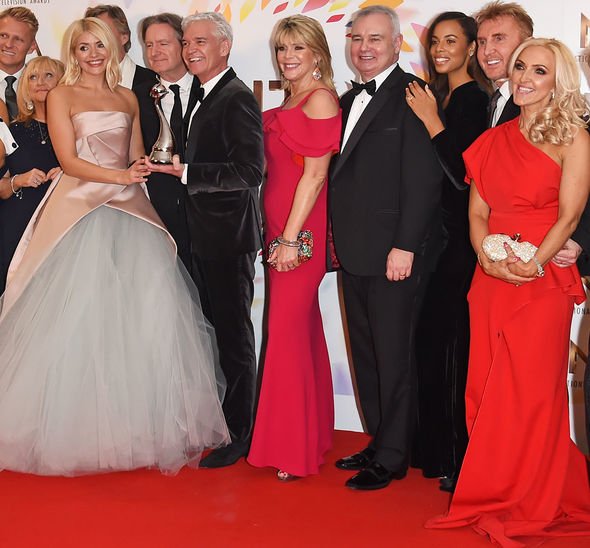 “Why is it like, ‘she’s really bossy and annoying’?

“I think women have had to fight that and to some extent, I still do. It will keep changing.”

Elsewhere, Ruth admitted her 18-year-old son Jack was so stunned to see her and husband Eamonn Holmes, 60, working together in their dining room that he became concerned.

The star said that the couple never usually take work home or plan out their interviews for This Morning in advance.

As a result, Jack asked his parents if “everything was alright” when he spotted them preparing for a chat with former United States Secretary of State Hillary Clinton.

“The only time we’ve ever discussed how we were doing an interview was when we had Hillary Clinton because it was a big one.

“We were sitting at the dining table with her book and papers and pens and I remember Jack walking in and saying, ‘Is everything alright?’ as he’d never seen us do that before.”

Ruth went on to detail her work on This Morning and Loose Women, and how it differs between the two shows.

She said: “I love them both. They’re very, very different dynamics. With Loose Women you’re never sure what you’re going to be talking about.

“Often topics will come from someone coming in one morning and going, ‘You’ll never guess what happened to me yesterday.’

“I love that side of it, that the show evolves from what’s happening in our own lives – and I think that’s what resonates with the viewers,” Ruth added to this week’s OK! Magazine.