The Twilight star Robert Pattinson says he has always been fascinated by the idea of making a film set in the ballet world, even though he has not the slightest clue about the highly technical dance. 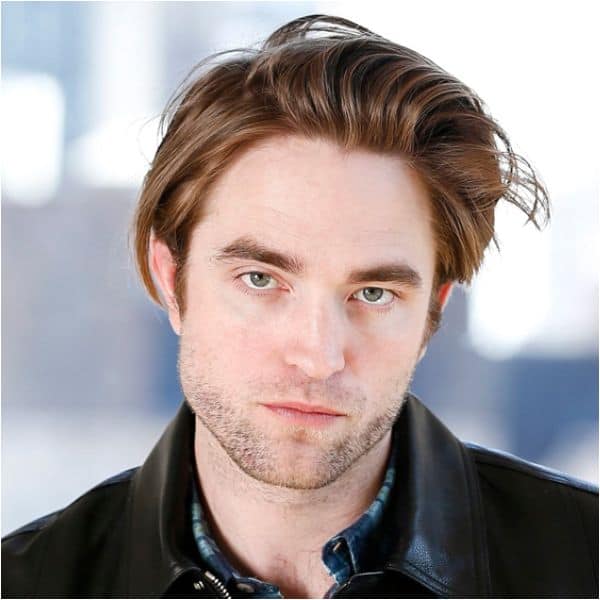 Hollywood actor and heartthrob Robert Pattinson to everyone’s surprise, is quite excited to play a ballerina on the big screens. In a recent interview, Robert revealed that he is actually eager to push his body to the limit and transform himself into a ballet dancer on screen. He says he feels there is a ballerina inside him. As per a report in aceshowbiz.com, the Twilight star says he has always been fascinated by the idea of making a film set in the ballet world, even though he has not the slightest clue about the highly technical dance.

“Something I was trying to find for years was to do a ballet movie… And then my agent was like, ‘Why? Do you know how to (do) ballet?’ I’m like, ‘No’,” Pattinson told singer-actress Jennifer Lopez in Variety’s Actors on Actors series. When asked more about the deets on his dance desire, Pattinson added, “I think there’s a ballerina inside me… I really wanted to do it.”

The 33-year-old said part of the attraction is tackling a role no one would expect from him, just like his latest release, psychological horror movie The Lighthouse”.

Talking about his movie, the actor shared what prompted him to sign the movie and the reason is quite hilarious. He shared, “I’m like, ‘Get to have sex with a mermaid, and constantly naked. I have a cool moustache'”.

“I love finding something where I have absolutely no idea how to do it. I don’t approach parts if there’s something relatable. If I was going after parts which seem somehow relatable to my real self, I would be consistently playing chronically insecure losers.”

Agreeing with Pattinson, Lopez said, “I think that’s what people don’t understand about actors and their choices. It’s about finding something you haven’t done.”

(With inputs from IANS) MP Board 10th result 2020 soon: Check MPBSE result on these websites and apps