Rihanna may be headlining the Super Bowl LVII halftime show on Feb. 12, but don’t think for a second she’s done trolling y’all. The singer and Fenty mogul — whose fans and critics have been clamoring for new music from the star for nearly seven years — released a halftime show teaser clip on Friday (Jan. 13), and the emphasis is most definitely on “tease.” Dubbed “Rihanna Is Back,” the Apple Music clip opens with Rih emerging from the darkness wearing a black dress, piles of silver jewelry and a massive yellow shag coat beneath a towering architectural wonder of a hairstyle. As she saunters towards the camera and into the light, a slew of voices alternately count the days since she dropped 2016’s “Anti” and gripe about her lack of new music. “Rihanna, we’ve been waiting …,” one voice complains. “Rihanna, where have you been?!” another demands. More voices join in — some sounding concerned or sad, others impatient or angry — until they become one big jumble of noise.

That’s when a defiant-looking Rihanna bursts into the spotlight, one hand plantedon her hip. “Shhhhhhh,” she says, putting a finger to her lips. The voices go silent. In their place, we hear Rih singing the hook from 2016’s “You Needed Me,” her uber-empowered kiss-off anthem about discarding a needy guy who missed the memo that this was a one-night stand. The clip ends with Rih turning her back to the camera and executing what looks like an air-end zone spike after a touchdown.

RELATED: The most memorable halftime performances from Super Bowls past

In the wake of Lisa Marie Presley’s untimely death at age 54 on Thursday (Jan. 12), social media users and news outlets have suggested she may have been struggling in the days before she suffered a cardiac arrest and was hospitalized. At the Golden Globes on Tuesday, Lisa Marie and her mother, Priscilla Presley, sat together — and cried together — when Austin Butler won an award for his turn as Lisa Marie’s dad, Elvis Presley, in the 2022 film, “Elvis.” As fans have pointed out in social media comments, Lisa Marie seemed “unsteady” during a brief red-carpet interview that night, during which she told family friend Jerry Schilling she was “going to hold onto” him before grabbing his arm.

Lisa Marie, whose father died after suffering a cardiac arrest when he was 42 and she was 9, had recently celebrated what would have been The King’s 88th birthday at Graceland, telling the large crowd that came to honor him that she’d “missed” and loved them. “I keep saying you are the only people who can bring me out of the house. I’m not kidding. I love you back and that’s why I’m here,” she said at the event last Sunday. While some social media users described her countenance as “frail” that day, others noted her ongoing grief for her son, Benjamin, who died by suicide in 2020.

The singer and actress wrote about losing Benjamin in a poignant essay marking National Grief Awareness Day in August 2022. She’d previously written about her father’s death and her struggles with addiction to some of the same substances that are believed to have contributed to Elvis’ death. A rep for the family confirmed to ET on Friday that Lisa Marie will be laid to rest at Graceland alongside her son. Elvis, his parents and his grandmother are also buried at the storied Memphis estate.

With her new memoir and companion Netflix documentary, Pamela Anderson’s goal is to bring her past out into the light, once and for all. “The whole point is not keeping those secrets, or those things, buried,” she says in a segment on the Jan. 15 edition of “CBS Sunday Morning.” “Those things” include the truth about the sex tape that was stolen from Pam and her then-husband Tommy Lee and leaked to the public in 1995. “I’ve not seen it to this day,” Pam tells CBS’ Jim Axelrod. Asked what she wants people to know about the tape, Pam wastes no time replying.”That it was stolen property, that it was two crazy … people in love,” she says, adding that when they recorded the footage, the newlyweds were hanging out together au naturel “all the time,” and simply, “filming each other and being silly, but those tapes were not meant for anybody else to see.”

The book “Love, Pamela” and new doc “Pamela, A Love Story” also delve into Pamela’s past trauma, including the abuse she and her mother allegedly suffered at the hands of her father. In the CBS interview, filmed at Pamela’s home on Vancouver Island not far from where she grew up, the “Baywatch” star says becoming a mom ultimately “saved” her.

“I feel like I’ve left here, did something crazy, and came back in one piece,” she muses. “Like I said, I don’t know what I’m capable of. I still don’t know, but I think that was the beginning … all the rest of it, it’s, you know, behind me. I feel like I’m in a really good place.”

Between Nov. 2021 and Jan. 6, 2023, Elon’s net worth plummeted by approximately $182 billion, according to Forbes. (CBS News reports other estimates peg the loss closer to $200 billion.) Per Forbes, he’s now worth about $145.2 billion, a figure that bumps him from the world’s richest human to its second-richest, with the top slot now helmed by LVMH founder Bernard Arnault and his $204.8 billion estimated net worth. The previous record for greatest loss of personal fortune was held by Masayoshi Son, a tech investor who lost $58.6 billion in 2000, Guinness notes. The outlet largely attributes Elon’s losses to Tesla’s stock value, which dropped by 65 percent in 2022, as Elon sold multiple chunks of shares in the car brand amid his Twitter deal — and the expensive lawsuits it triggered. Becoming a father of 10, as Elon did in late 2021, can’t be helping matters.

Amid growing buzz that Kanye West has already remarried, the Daily Mail reported Ye and his new bride celebrated their union with a honeymoon at Amangiri, a luxe resort in Utah. According to TMZ, the rapper and designer married Bianca Censori in a private — though not technically binding — ceremony. (The outlet reported the couple never obtained a marriage certificate.) After saying “I do,” the pair reportedly headed off on their mini-vacay, located on the Grand Circle of National Parks and Monuments. After the Utah getaway, they were spotted back in Beverly Hills, California, last weekend. According to Bianca’s LinkedIn, she currently works for Ye’s Yeezy brand as the company’s “Head of Architecture.”

The wedding rumors come less than two months after Ye’s divorce from Kim Kardashian was finalized. As of Friday (Jan. 13), Kim had yet to comment on the wedding claims. “I don’t have much to say,” she posted on her Instagram Stories late on Thursday. “Just much to do.“

Prince Harry is concerned how things will play out for his niece and nephews, one of whom will end up being a “spare” to a sibling heir, as Harry says he was. In his new memoir, “Spare,” the Duke of Sussex writes that his father, now King Charles, referred to Harry the day he was born as the royal family’s “spare” and to Harry’s brother, Prince William, as their “heir.” “Wonderful!” Charles told Princess Diana, according to the book. “Now you’ve given me an Heir and a Spare — my work is done.” In a new interview with The Telegraph published Friday (Jan. 13), Harry admitted he worries for William and Kate Middleton’s kids, Prince George, 9, Princess Charlotte, 7, and Prince Louis, 4.

“As I know full well, within my family, if it’s not us, it’s going to be someone else,” Harry explained (via People). “And though William and I have talked about it once or twice, and he has made it very clear to me that his kids are not my responsibility, I still feel a responsibility knowing that out of those three children, at least one will end up like me, the spare. And that hurts, that worries me.” The day after Queen Elizabeth died, Charles named William was the Prince of Wales, bestowing upon him the title traditionally reserved for the heir to the throne. William’s kids are now next in the line of succession after their dad. 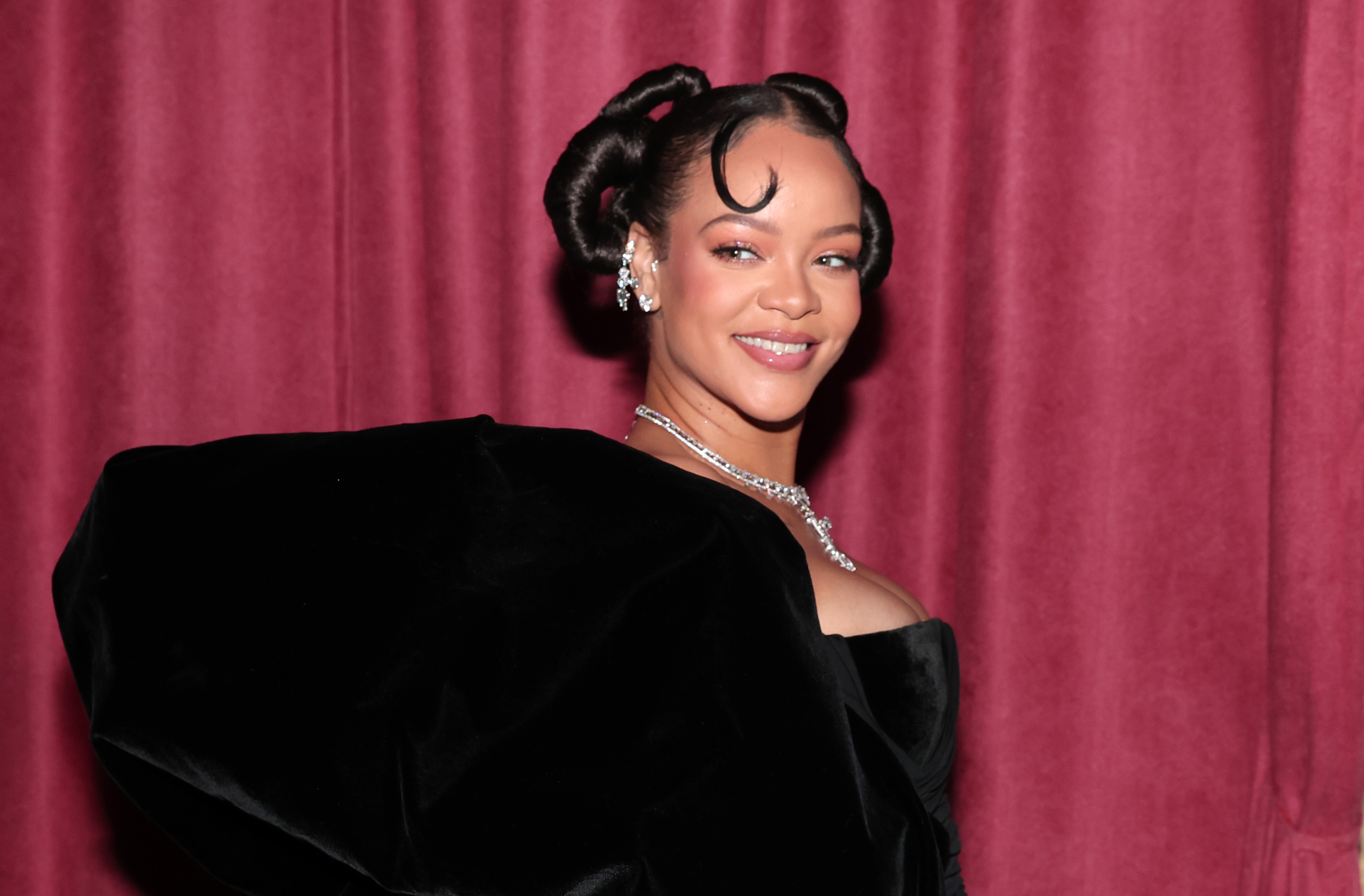 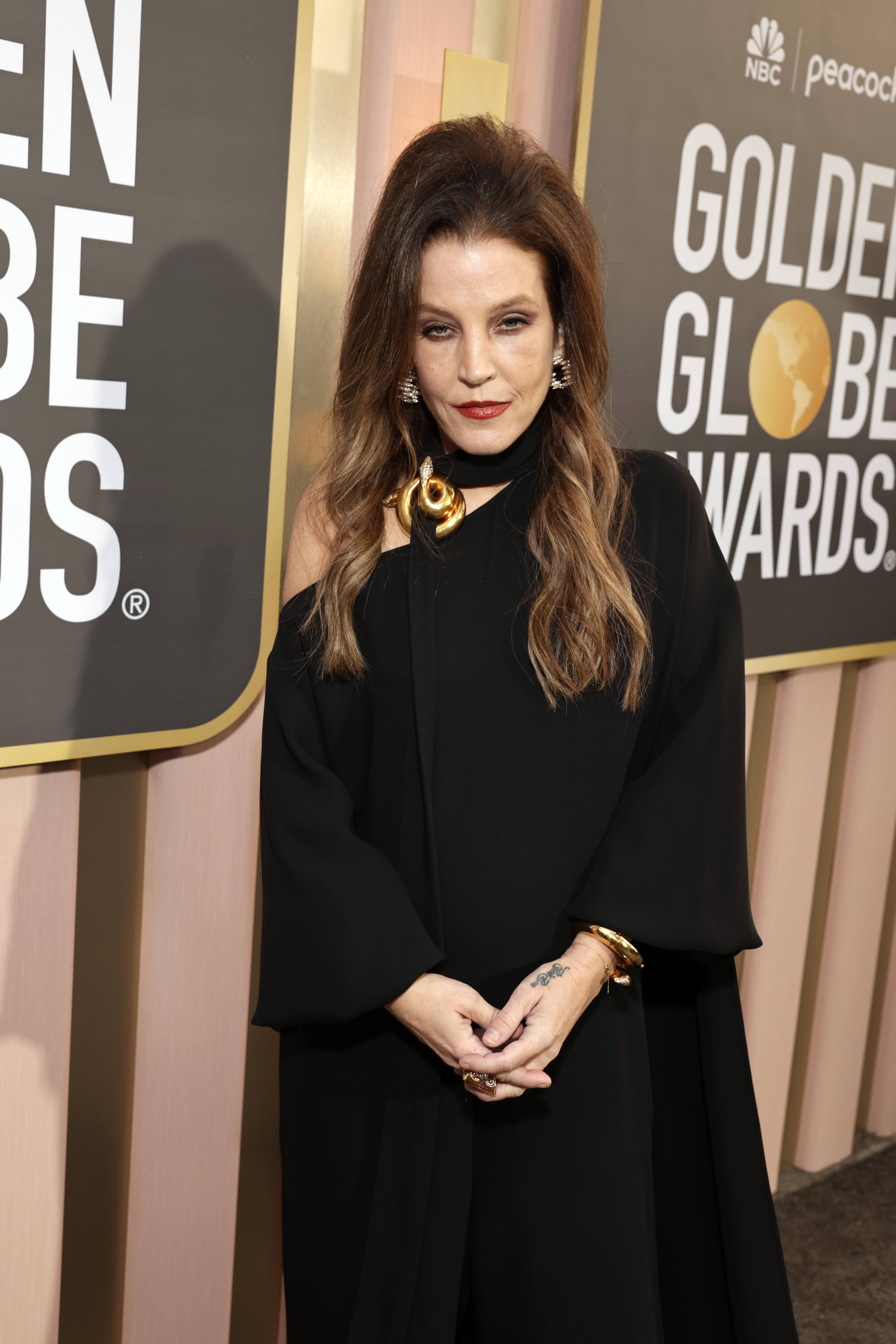 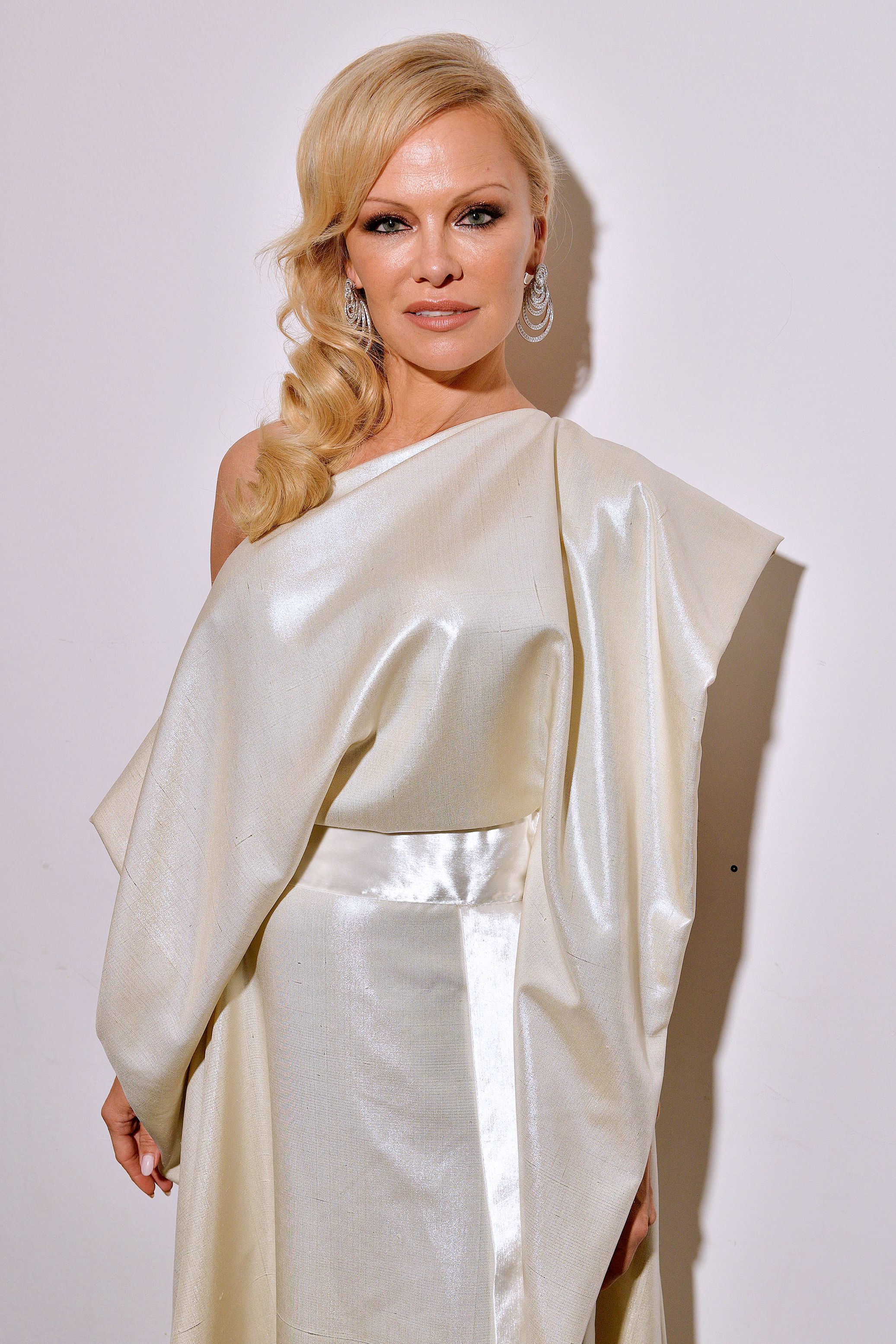 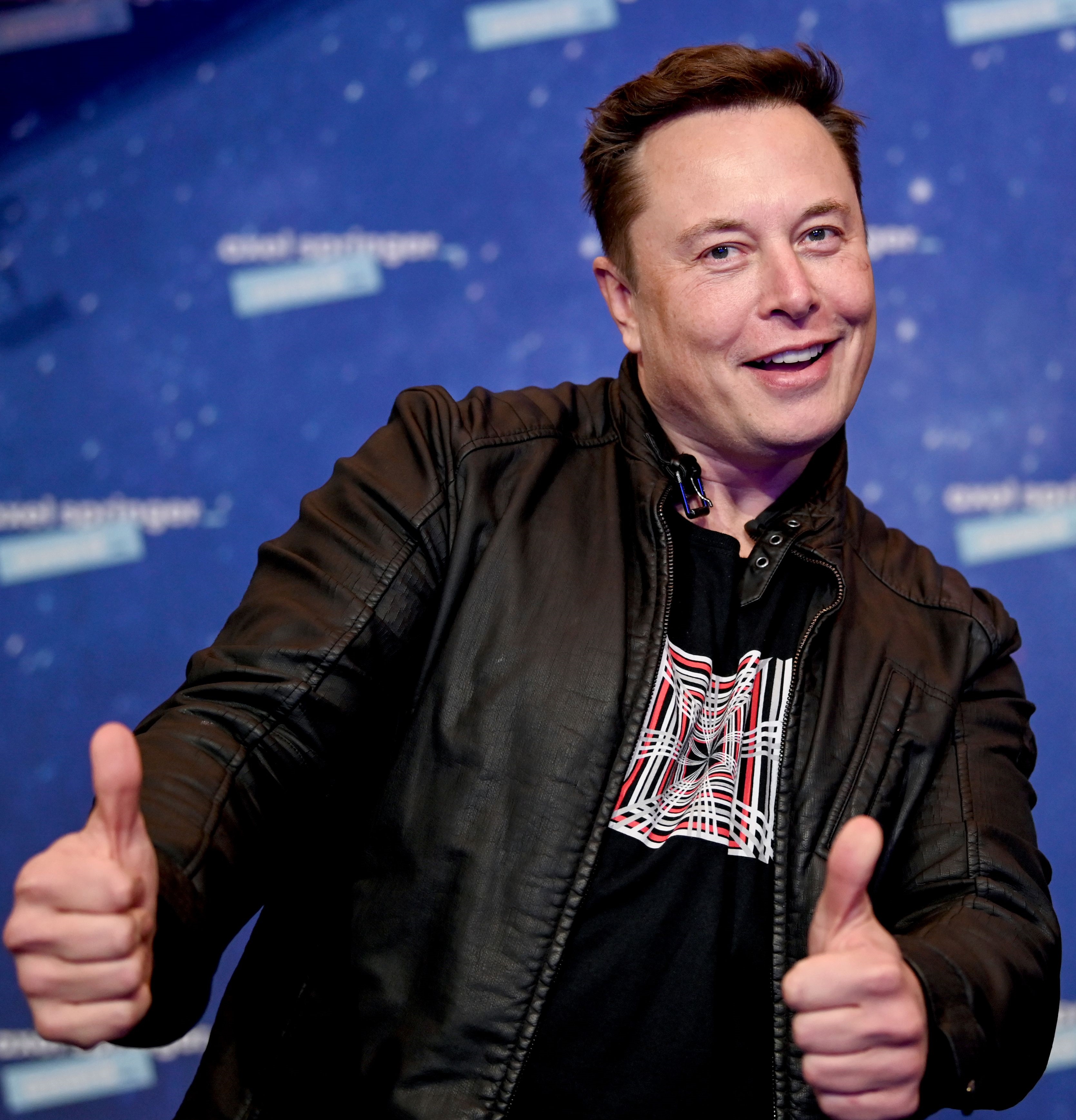 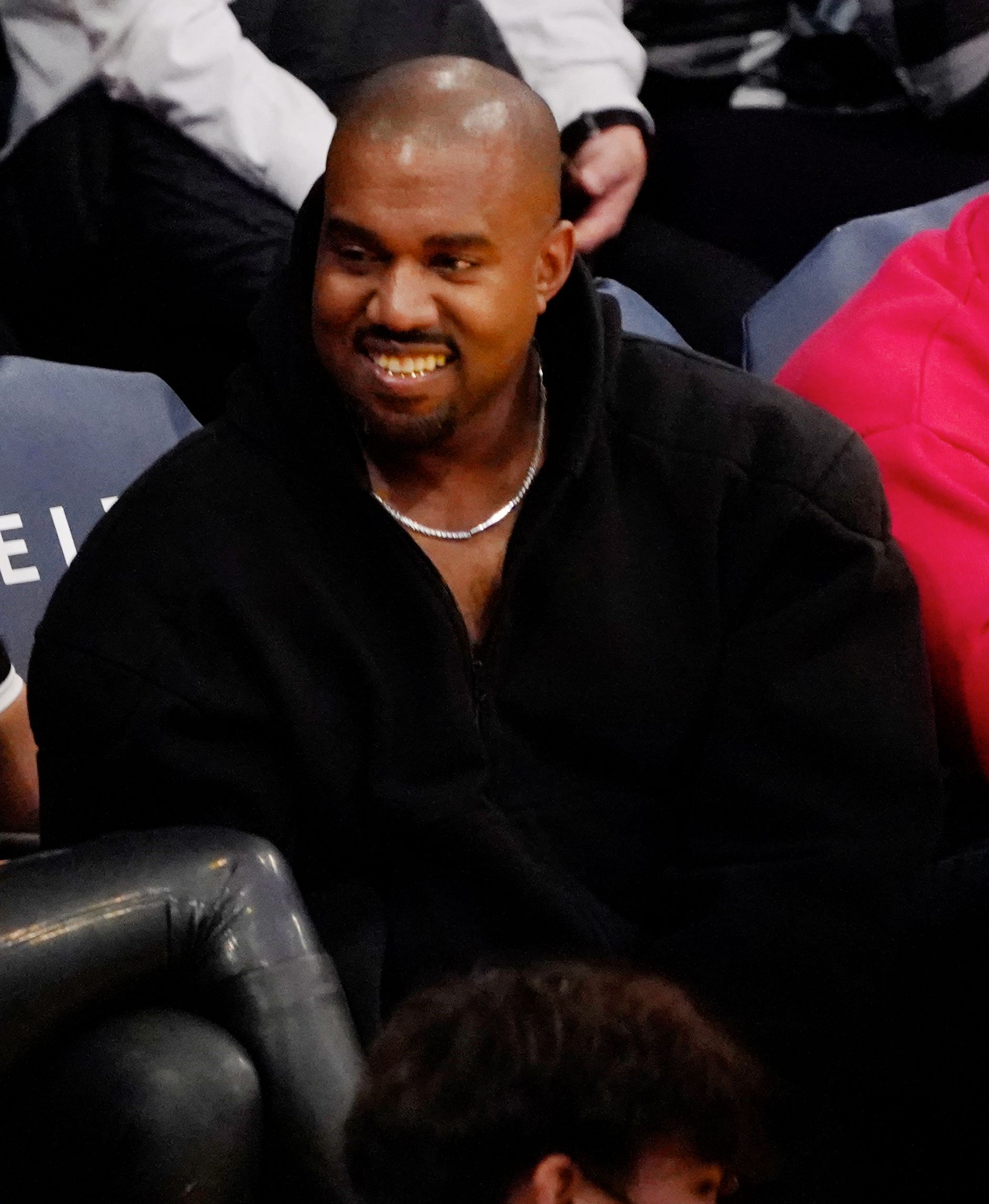 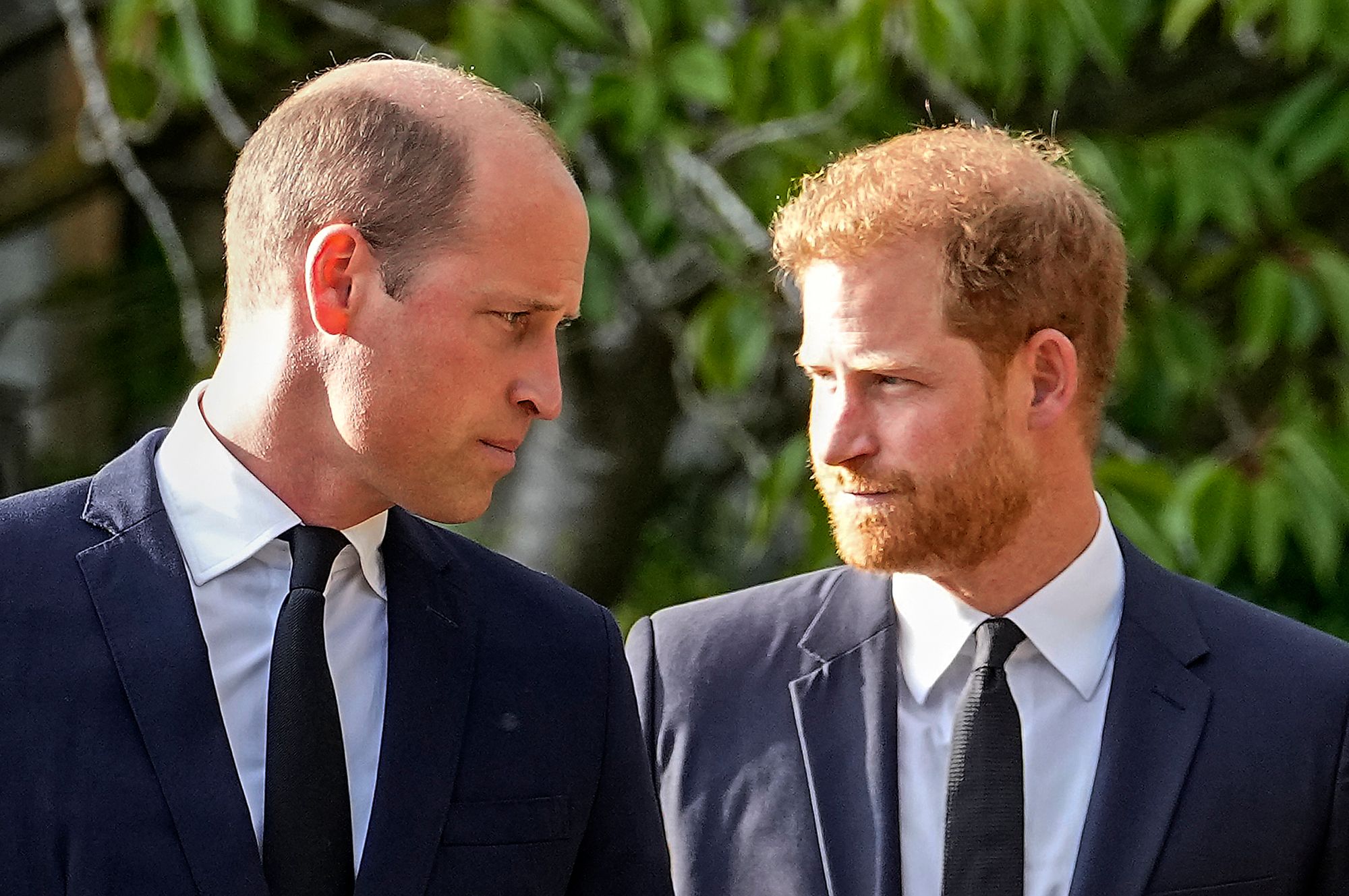 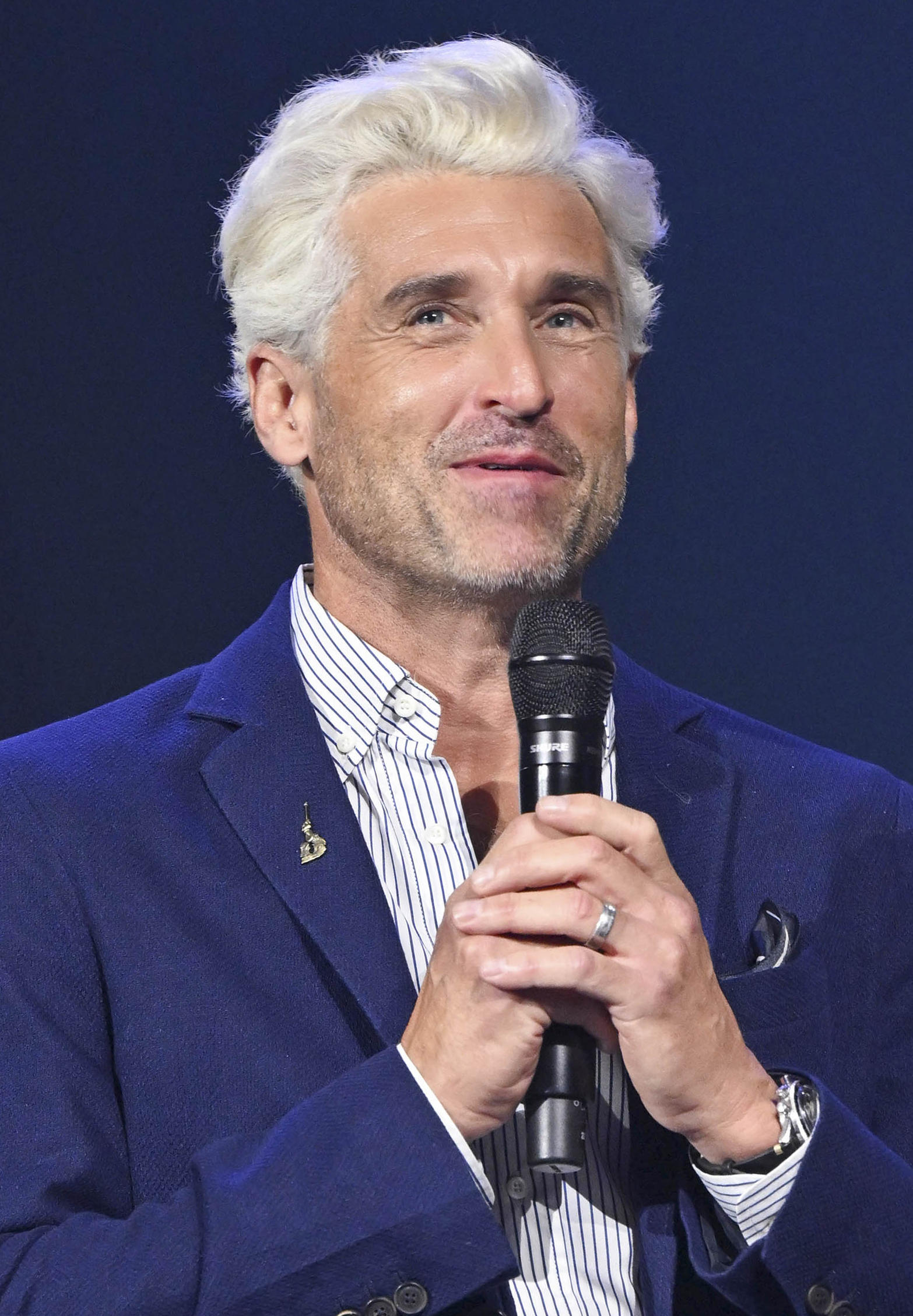