Rihanna has secretly moved to London to be closer to her billionaire boyfriend Hassan James. 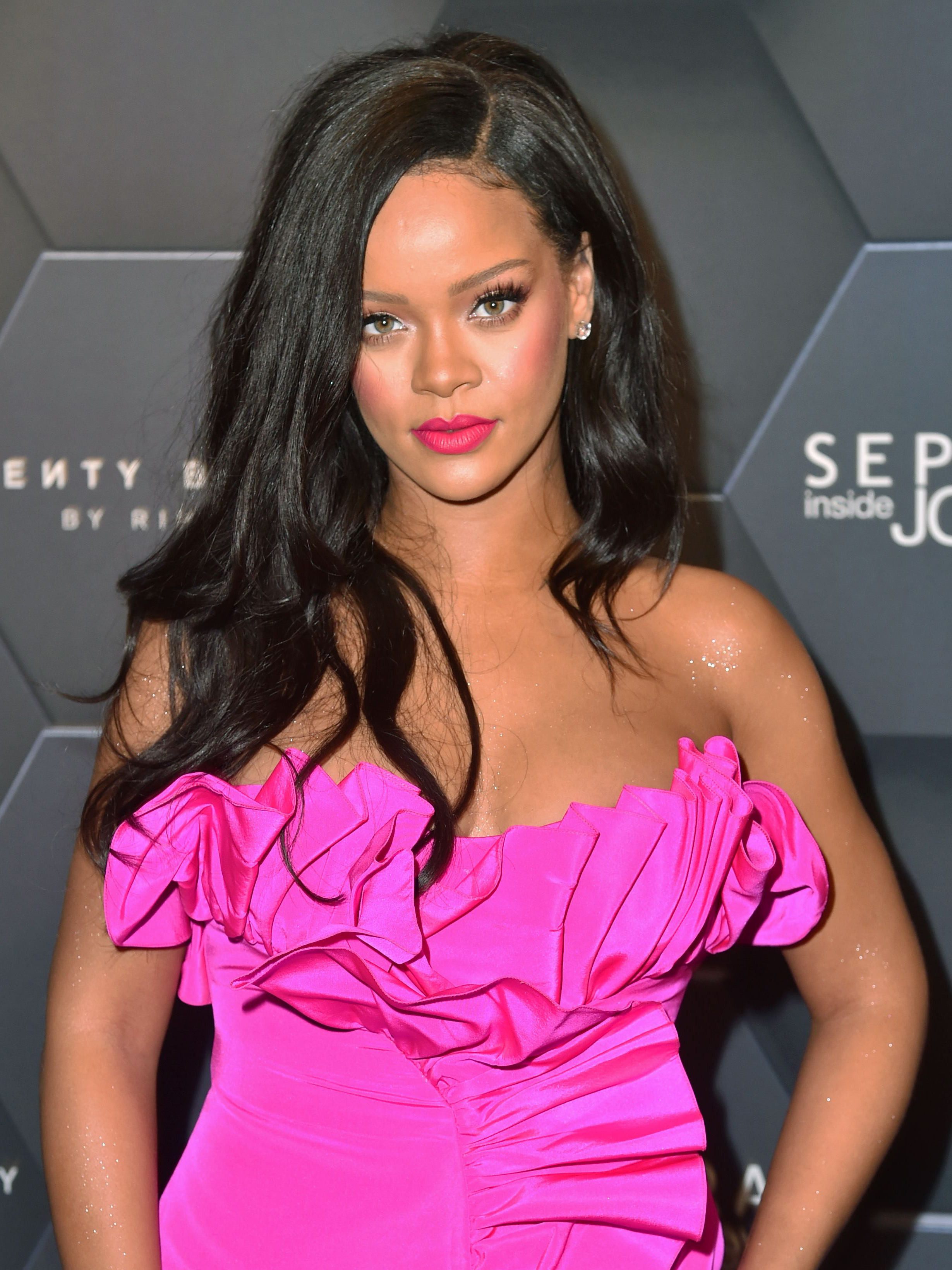 The Bajan Umbrella singer revealed she now resides in the capital after ditching the US for the UK.

And confirming the rumours, Rihanna has now told the New York Times she moved because she wanted to be closer to her Fenty team who are based in Paris and Italy where her line of hugely successful products are manufactured.

She didn’t make any mention of UK-based Hassan, but it’s not hard to read between the lines.

When asked what she loves to do most in London, Rihanna told the mag: ‘Walking around the block.’

She said it’s obviously not easy just to take a stroll given her level of fame, but she ‘keeps it a little incognito’ to avoid being mobbed by fans.

Speaking about her favourite London spots, she shared: ‘The world can really make you believe that the wrong things are priority, and it makes you really miss the core of life, what it means to be alive. It could literally be walking outside in the sun.

‘That makes me happy. Like going to the grocery store — you know, there’s a cute little Jamaican market near where I live right now.’

The megastar and wealthy businessman have been dating for almost two years now after first sparking romance rumours back in June 2017 on a hot and steamy trip to Ibiza.