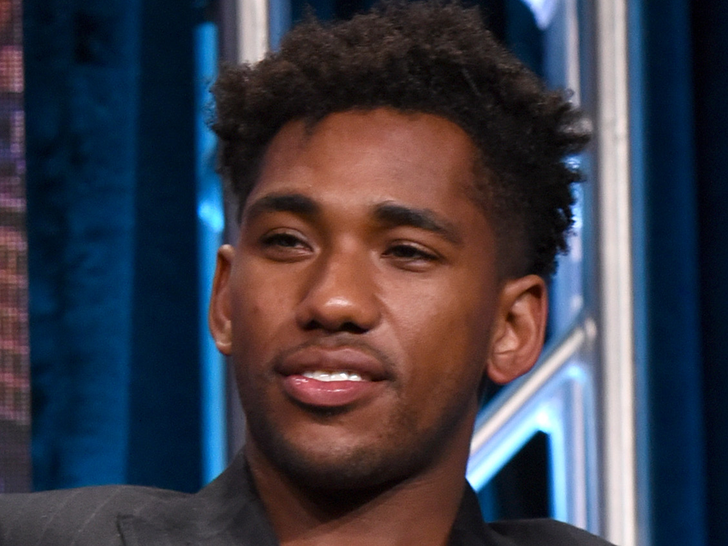 R&B singer B. Smyth is dead … at a very young age, and after a long battle with pulmonary fibrosis.

The singer’s brother, Denzil, broke the news to fans … saying Smyth died Thursday from respiratory failure and had been hospitalized for a while, struggling with his lung disease.

Denzil says his little brother was in the ICU when he dropped his latest single, “Twerkaholic Part 2,” just a few weeks ago, but the excitement around the release brought “a big smile to his face.”

He says B. asked him to make the video for him before passing, so his fans would know he always appreciated them.

B. Smyth — whose real name was Brandon Smith — first jumped on the scene after covering hits like “Quickie” by Miguel or “Stay” by Rihanna in the early 2010s on YouTube … before signing with Motown Records in 2012.

He dropped his first single soon after — “Leggo” featuring 2 Chainz, and then released his first EP “The Florida Files” in 2013.