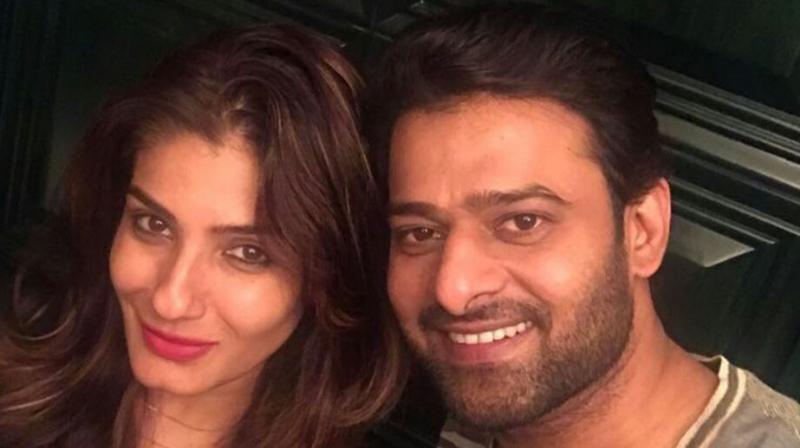 In 2017, Prabhas had revealed that he had a secret crush and she was none other than Mast Mast girl Raveena Tandon. Mohra fame actress’ husband Anil Thadani, is a well-known face for Bollywood audiences.

Anil Thadani will distribute Sye Raa Narasimha Reddy in North India and Farhan Akhtar’s Excel Entertainments will market the film across the circles of Bollywood.

Sye Raa Narasimha Reddy is a big-budget movie in which megastar Chiranjeevi will be seen playing the role of a freedom fighter.

The movie is made on a huge budget of Rs 200 crores and is slated to hit the theaters on 2nd October on the eve of Gandhi Jayanthi.

Directed by Surendar Reddy, and bankrolled by Ram Charan under the banner of Konidela Productions, Sye Raa Narasimha Reddy is the life story of freedom fighter Uyyalavada Narasimha Reddy.

Lady Superstar Nayantara is playing the female lead whereas Jagapathi Babu, Sudeep, Tamannah Bhatia, and Amitabh Bachchan will be seen playing the crucial role in this historic and war drama.