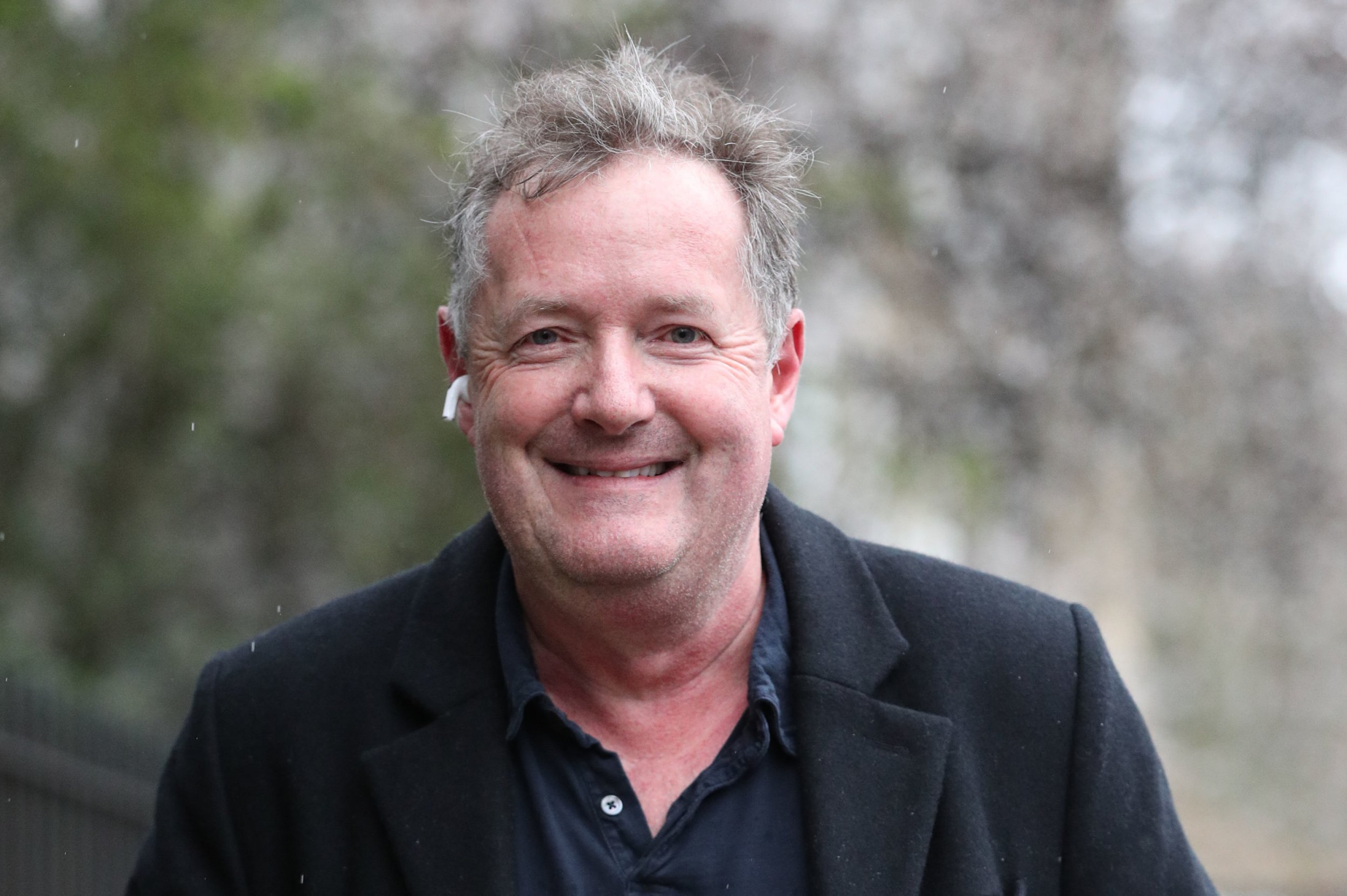 Piers Morgan opened up about his ‘lads holiday’ to Antigua, with sons Stanley, Spencer and Bertie.

The former Good Morning Britain host recently jetted away on a family holiday, and has been sharing glimpses of their getaway on Instagram.

They have been making the most of the time off, staying at the luxury Jumby Bay Resort, with the gang among the regular visitors to the hotel.

In fact, proud dad Piers couldn’t help but share a then-and-now comparison of his sons standing in the exact same spot, overlooking the sea, years apart.

Alongside the sweet snap, he penned: ‘How it started…. How it’s growing…

‘Thanks to all the brilliant staff at @jumbybayresort for another wonderful holiday. Really is a very special place run by very special people.

‘My sons and I go there most years for our annual “lads holiday” and love Jumby like a second home because that’s how everyone who works there makes us (and every other guest) feel.’

Making sure his followers understood that he put his hand in his own pocket, the ITV star added: ‘Ps Relax, trolls, I paid full whack….I just give them lots of Insta love because they deserve it.’

His words come after Spencer, 28, recently blasted the ‘sad lowlifes’ who took aim at the trip on social media.

‘If there was ever proof that Twitter is full of sad lowlifes it’s the fact so many think it’s weird for three brothers to go on holiday with their dad once a year,’ he tweeted.

Piers’ wife Celia Walden, and their daughter Elise, have not made the trip out with them.

The author has made headlines after she spoke out over her husband’s controversial rant over Meghan Markle on Good Morning Britain, which attracted a record number of Ofcom complaints.

In an appearance on the series in March, he angered viewers by claiming not to believe the Duchess of Sussex had been suicidal – after watching her bombshell interview with Oprah Winfrey.

Speaking of the scenes in a chat with the Telegraph, Celia revealed he had asked her to read an apology that management had drafted for him to sign over his comments, something she told him not to sign in the way it had been worded.

However, while describing Meghan as ‘crass’, she added that she didn’t think her partner should have stormed off mid-show, during a heated discussion with Alex Beresford.

‘But nor did he, in hindsight. However, what he said about that interview being full of inconsistencies and untruths has been proved right in so many ways,’ she said.

‘The Queen’s just been so amazing recently. And to have this impudent girl [Meghan] behave in such a crass and vulgar way…’