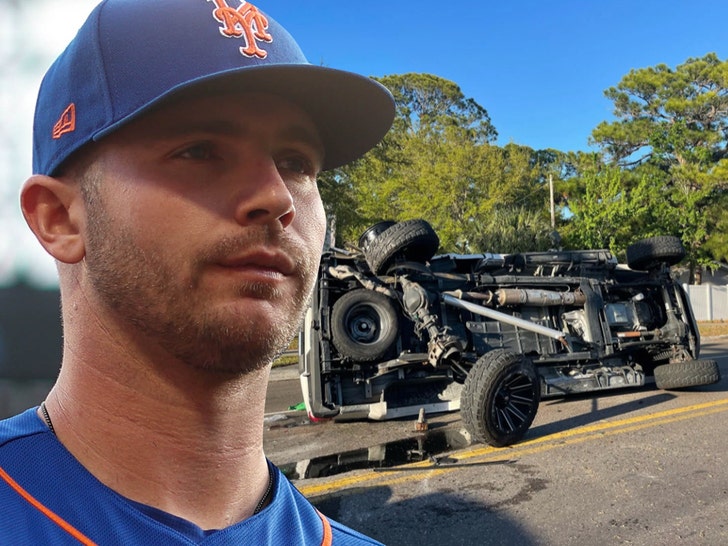 The New York Mets superstar made the revelation in a piece for The Players’ Tribune, explaining he still hasn’t quite shaken the impact the accident had on his mental health.

“The whole thing has been a lot for me to deal with,” Alonso said.

“A big accident like that, when it happens to you, I don’t care who you are, it’s not easy. No matter how strong you might think you are, it can still be rough in a lot of different ways. I’m still dealing with some pretty bad PTSD from it, to be completely honest with you.” 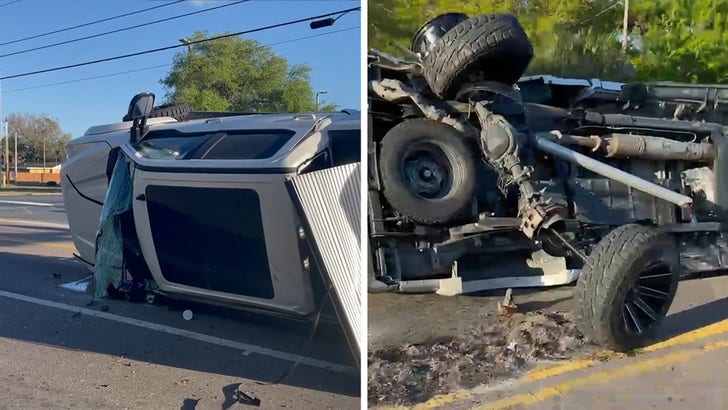 Alonso was T-boned while going through a green light in Tampa, Fla. — and video that his wife posted shortly after the crash showed the accident left his F250 a completely mangled mess.

The 27-year-old said in his Players’ Tribune article that he’s leaned on people close to him to work through it all, “but it’s not something that quickly fades away — at least not for me.”

“It’s going to take some time, and that’s O.K.,” Alonso added. “I’m just going to keep working to navigate everything and be the best husband, son, brother, friend and teammate I can be.”

Pete said the whole thing has taught him to make “the most of all the time that I have left.”

It’s all pretty remarkable when you consider the season Alonso is having — the first baseman is a potential MVP candidate, already swatting 23 homeruns with 72 RBIs.