Olivia Munn recently opened up about being pregnant under a sometimes-harsh spotlight and sharing that experience with comedian John Mulaney. The couple surprised many fans with the revelation of their new relationship soon after the announcement of Mulaney’s divorce.

Seemingly as a result, the response to their pregnancy news wasn’t all well wishes, which both stars have now acknowledged. Munn said a joke Mulaney made about it — which some fans online found curious — gave her a “sense of healing.”

But did she think it was funny? And what other wisecracks has Mulaney made about fatherhood? 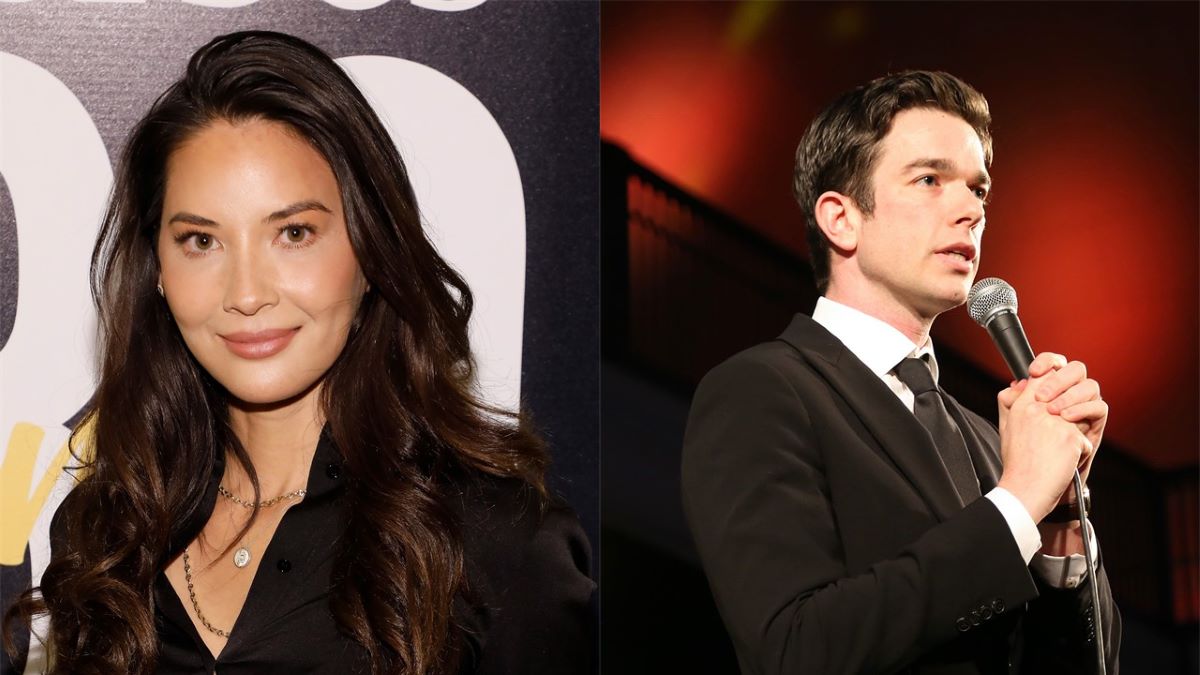 As general spectators are aware, Munn is due to have the couple’s baby in 2021. In the past, Mulaney stated on several occasions he didn’t want children, including in his stand-up. Meanwhile, Munn said she froze eggs, hailing the procedure as a way to have a baby when the time is right. Most bets seem to be on that not being the way she conceived with Mulaney, though.

The couple’s relationship apparently bloomed when the comedian had just completed a stay in rehab for drug and alcohol addiction. In a now famous tweet, Munn publicly wished him luck on that journey upon his entrance. Of note, he hadn’t filed for divorce from estranged wife, Anna Marie Tendler, when the new romance was announced.

As such, fans have had a lot to say about the relationship, and not all of it has been warm. And Munn is not unaware of all the fodder. She recently told Los Angeles Times she doesn’t like the noise and the “blame” for the end of Mulaney’s marriage. But she does feel a “sense of healing” thanks to his jokes.

Reviews of Mulaney’s From Scratch shows indicated the comedian told jokes about how his announcement of Munn’s pregnancy got “mixed reviews.”

Some fans wondered how Munn would feel and it turns out she thought it was memorably funny. “The first time he made that joke, I remember laughing,” she recalled. But the moment was more than humorous to her. She also shared, “I’d be with him on the road, and I would hear him tell this joke, and I did feel a sense of healing with it.”

And she seemingly owed that sense to Mulaney, who has a few personality traits she took the time to gush about. “He’s so funny, and he’s so articulate, and he’s so smart,” she listed.

So, while some fans on Reddit may have thought the jokes about pregnancy were questionable, Munn doesn’t seem to mind because she agrees with the sentiment. “It’s hard to be pregnant for the first time and have anybody say anything besides, like, ‘Congratulations,’” she explained.

As far as her relationship with Mulaney goes, Munn told Los Angeles Times she wasn’t going to say anything to correct a “false narrative.”

She also said she thought people would accuse her of being “messy” or untruthful if she tried. “For whatever reason, it’s easier to blame me,” she said — seemingly in reference to Mulaney’s ongoing divorce. “The only way to win, for me, is to pull back and to not play the game at all,” she claimed. “There’s this vulnerability that I feel that makes me want to … just turn everything off.”

She said, “I’d rather close the door to that and just take care of myself and my baby.” Presumably, Mulaney’s “healing” sense of humor is also included in that “myself and my baby” scenario.