It has been more than two years since the death of Nipsey Hussle, iconic Grammy Award-winning rapper, community builder, and would-be documentary producer. In the time since his passing, many of his friends and famous peers have paid tribute to the rapper in a variety of ways. One particular way that friend and musician Nick Cannon has chosen to pay tribute to Hussle is by making sure that the documentary Hussle started will be completed.

Nick Cannon is taking the reins to finish the documentary

Shortly after Hussle’s death, Cannon publicly vowed to take the responsibility of finishing Hussle’s documentary on Dr. Sebi. He chose a tribute in an Instagram post to tell Hussle’s fans that he was ready to take over and get the story out.

Cannon has made it clear that he is taking a similar angle to what Hussle’s original concept was for the documentary, in that they are both of the opinions that Dr. Sebi had more to offer as a faith healer than anyone gave him credit for, and that had he been able to provide more proof of his type of natural healing in court, he may have changed the world and how they thought about medicine in general.

Hussle wanted to explore the case of Alfredo Darrington Bowman, also known as Dr. Sebi even though he had no formal medical training. Not only did Hussle want to explore his court battles against his claims to heal infectious diseases, AIDS, and cancer, but also to explore the mystery surrounding his death in jail after being accused of money laundering in 2016.

While exploring these court battles that stemmed from newspaper ads claiming that a natural cure to these illnesses was possible, he also raises awareness of the type of faith healing that Dr. Sebi was promoting, both in his treatment center in Honduras and throughout the United States, including New York and LA. Dr. Sebi was a man who believed that healing from even the most serious illnesses could be achieved by using food as medicine.

In an interview, Hussle made his intentions for the documentary clear: “I think the story’s important. I think it’s a powerful narrative. … Imagine this, anybody in this room if I could say, ‘Hey somebody cured AIDS,’ y’all would be like yeah right,” Hussle said. “And then I could show you an example of him going to trial and proving in a court to a jury that he cured AIDS, y’all would be interested in that and y’all would look into the way he did it.”

Finishing Hussle’s work is a tribute to their friendship 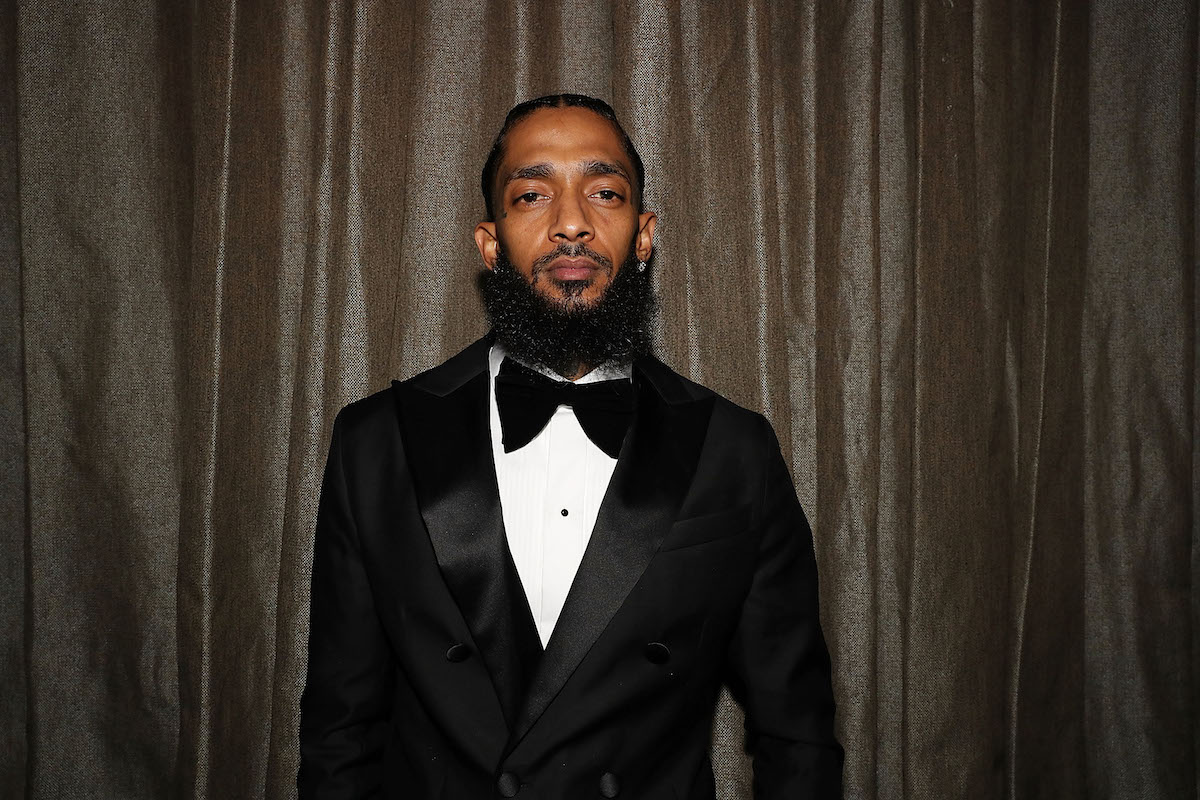 In finishing Hussle’s documentary on Dr. Sebi, Cannon is paying tribute to the life and work of his friend. And Cannon isn’t the only one who has paid tribute to Hussle since his untimely death. Just after the shooting, many of his famous friends took to social media to pay tribute to him and his work, both in music and within his community. Fans have also contributed their support to his friends and family feeling the loss the most.

Hussle’s girlfriend at the time of his death, Lauren London, has also paid tribute to Hussle through an Instagram post. That post provided London’s memories of the two together, as well as a look at her journey through grief and healing in the wake of losing such a special person in her life.