Kirk Douglas: Michael Douglas speaks about his father in 2016

Michael Douglas, 76, honoured his late father Kirk Douglas on the one year anniversary of the Hollywood veteran’s death today. The Oscar-winning actor died at the age of 103 from natural causes at his home in Beverley Hills, California last year.

Kirk was one of the last surviving star’s of Hollywood’s Golden Age and had scooped numerous accolades for his various roles.

Taking to Instagram, Michael shared a heart-warming photo alongside his dad with a sweet tribute.

“At 103, you picked a good time to check out. I love you with all my heart! #KirkDouglas.” 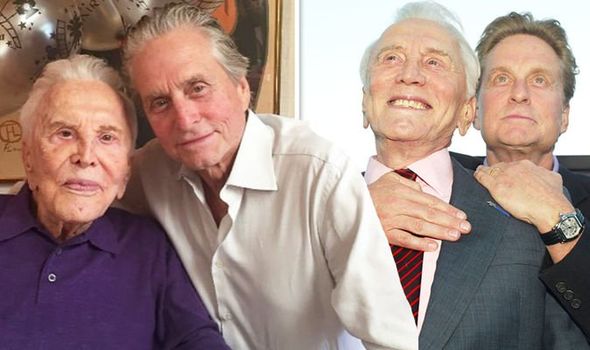 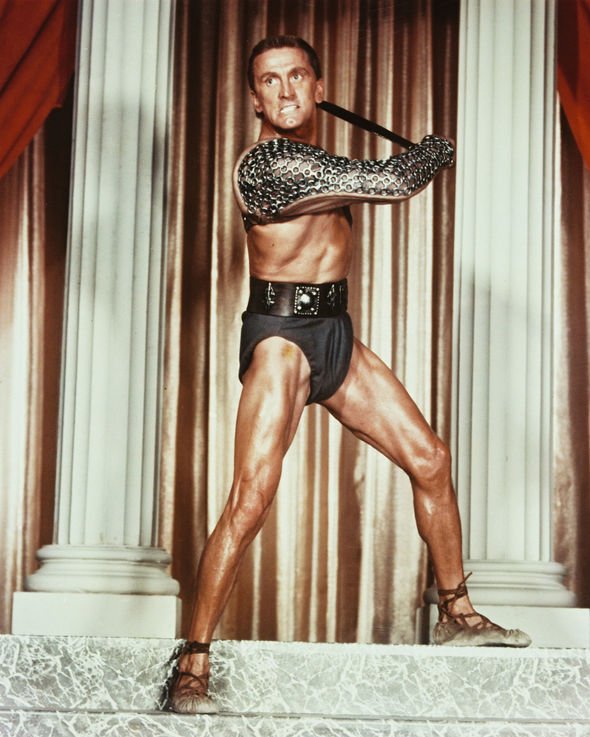 His sweet update comes after much of the globe has been under strict lockdowns following the coronavirus pandemic.

A fan penned: “Legend…. may his memory be blessed forever.” 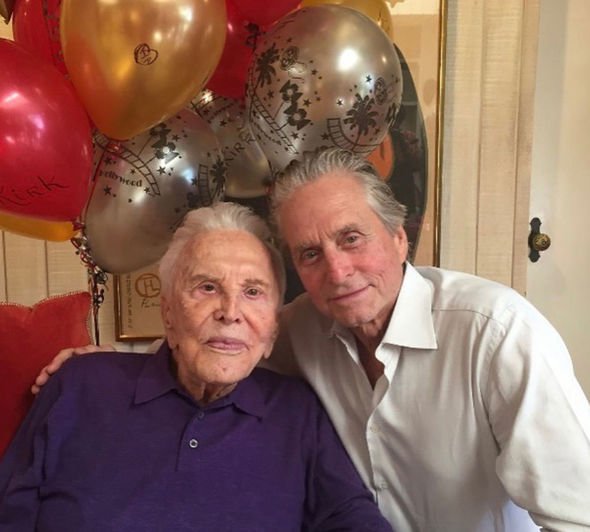 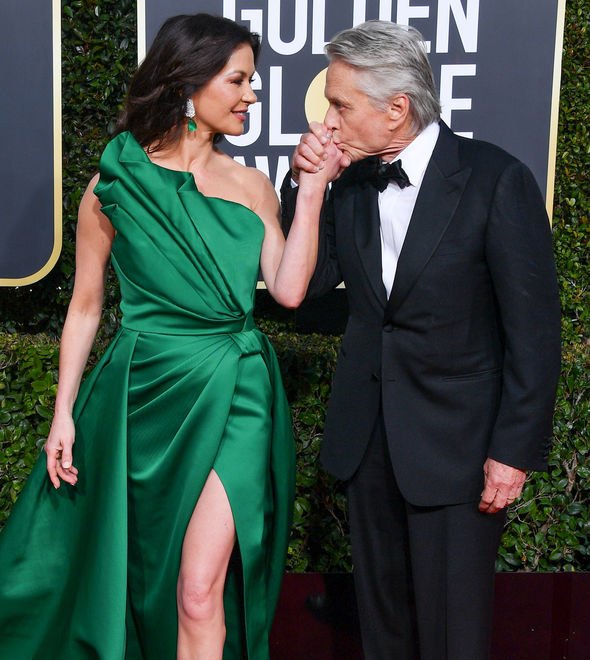 “What a beautiful life he had! How lucky you all were to have him,” another commented.

Kirk was born in 1916 in New York and embarked on an active film career with his most notable film being 1960’s Spartacus.

The actor’s credits also include Paths of Glory and Lust for Life in the late 1950s.

At the time of Kirk’s death, the actor was married to Anne Buydens.

Meanwhile, it comes just weeks after proud grandfather Michael finally got to meet the newest member of his family, one month after the youngster’s birth.

Ryder T. Douglas is the son of Cameron Douglas, the actor’s oldest child, and his girlfriend Viviane Thibes.

The couple are already parents to their three-year-old Lua.

Taking to the picture-sharing site, Michael shared a black and white snap of their first meeting amid the pandemic last month.

“So lovely, Michael. Stay healthy and stay safe during pandemic. Love to your family,” one social media user wrote next to the snap.

“Congratulations Michael. He is beautiful,” another added.