Ending the experiment for good? Less than one year after tying the knot on Married at First Sight, Erik Lake and Virginia Coombs are getting a divorce, Us Weekly confirms.

The pair, who appeared on season 12 of the Lifetime hit series and married on August 31, 2020, have been living apart since April, according to court documents filed in June.

All the ‘Married at First Sight’ Couples Still Together Today

Over the last few months, Erik, 35, and Virginia, 26, have been absent from each other’s social media accounts, causing some fans to wonder whether they had separated. On Thursday, July 15, they told E! News that they have been “together and trying to make our marriage work since Decision Day.”

The pair added, “While we have decided to get a divorce, we aren’t closing the doors on a possible future together.” 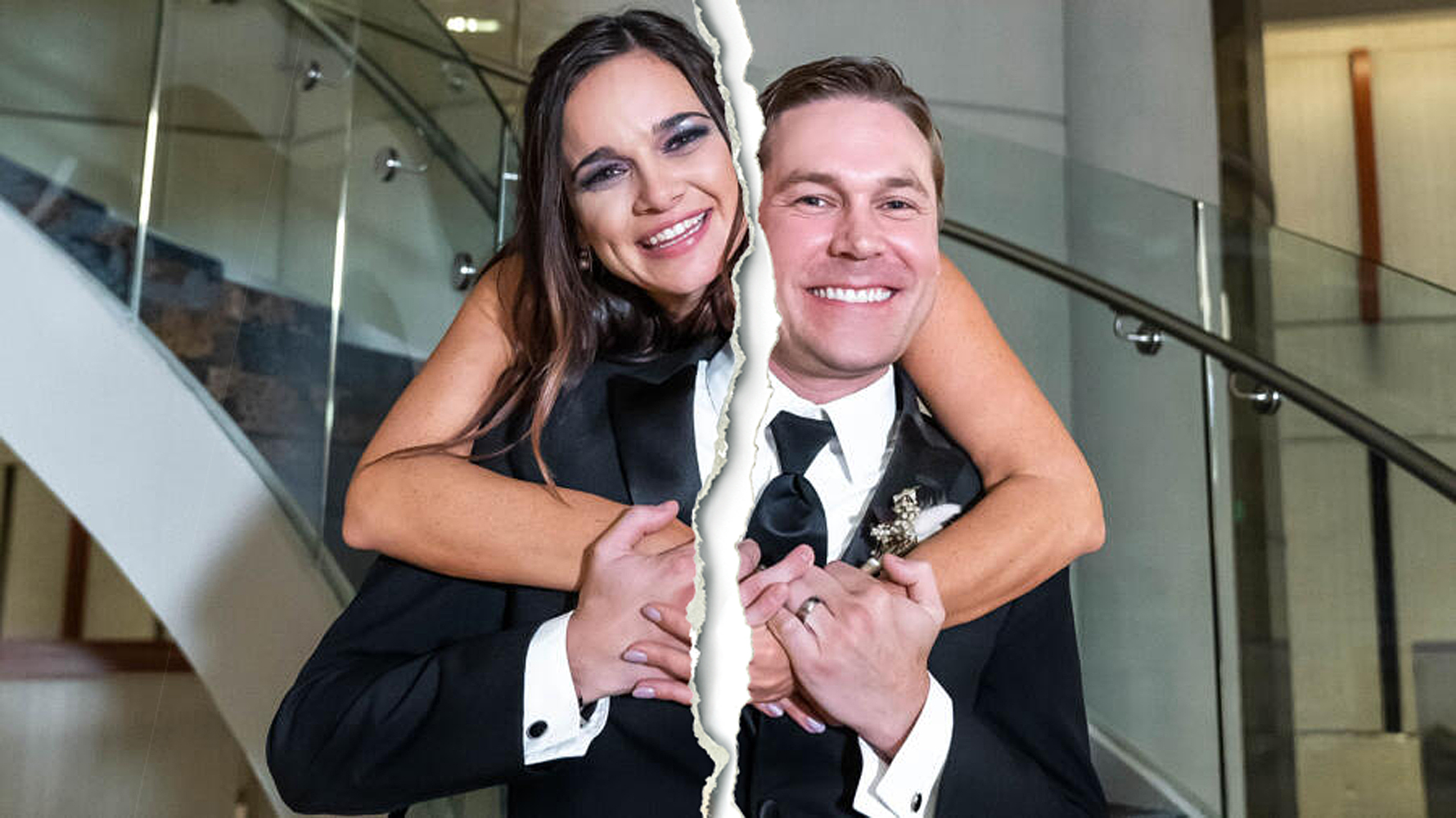 Shortly after the season wrapped, Virginia shared an update via her Instagram Story, writing, “Social media can be very toxic. And for that reason, [Erik] and I decided a few weeks back to take our relationship off social media. We did a very public experiment and appreciate all the support but are currently enjoying some privacy. Please be respectful of that and remember to always be kind.”

On June 28, she also responded to fans who claimed they were only staying together for the show. “We would never fake or do anything for show,” Virginia responded via Instagram. “I promise we will be able to discuss more in the future… but for now, please quit being hateful and respect that we are real people.”

Throughout season 15, the couple hit a few bumps in the road, specifically when Erik became jealous of Virginia’s party lifestyle. During the May reunion, however, they shared that she still lives in his condo with her dog, despite that also being a point of contention.

The duo are the second couple from season 12 to get divorced this summer, as Ryan Oubre and Clara Berghaus announced their split on Monday, July 12.

“After taking some time away from cameras, we have reached that point in our marriage where we know it’s better to go our separate ways,” Ryan, 29, shared via his Instagram Story at the time. “It’s not an easy decision to make it, nor we do we take these next steps lightly. Grateful to all who stood by us, and continue to stand by us as we make this very difficult decision. It goes without saying, we remain friends and hope for nothing but the best for each other.”