Charlie Hides says US Birds of a Feather was 'rubbish'

Linda Robson, who is a panellist on Loose Women, is best known for her role as Tracey Stubbs in the popular series Birds of a Feather. The comedy show, which also starred Pauline Quirke (who played Sharon Theodopolopodous) and Lesley Joseph (who played Dorien Green) followed the lives of sisters Tracey and Sharon after their husbands are arrested for armed robbery.

The 63-year-old recently spoke about her time on the British sitcom on her podcast Growing Bolder.

The actress chatted with YouTuber and award-winning comedian Charlie Hides where he gushed about the small-screen star’s programme.

He admitted that while he enjoyed Birds of a Feather, he believed the US version was “rubbish”.

Charlie began: “I just wanted to say when I moved to the UK in the late 1990s, I turned on my television set and I used to watch Birds of a Feather all of the time.” 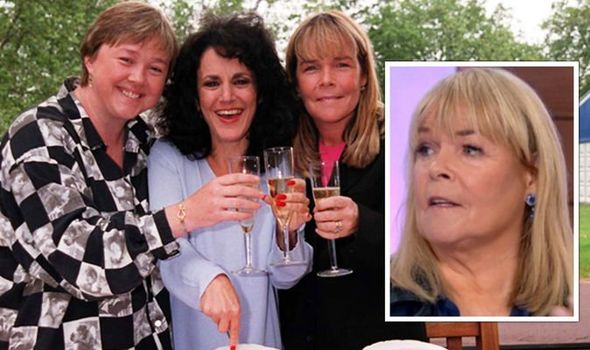 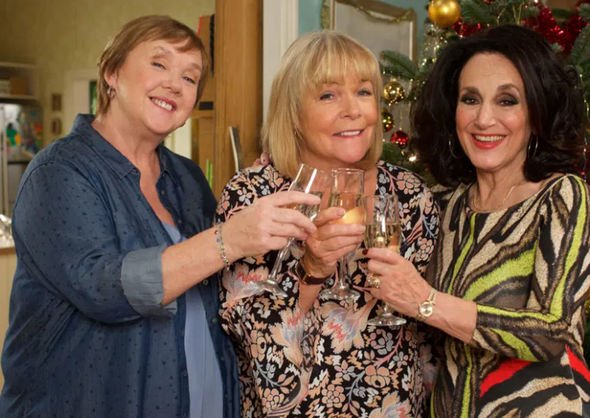 Linda appeared flattered by the comedian’s praise, as she thanked him for tuning into the classic show.

“It was must-see TV,” Chris remarked. “It was a cultural phenomenon.”

“Everybody had to watch it and we would talk about it in the pub the next day.”

Linda then explained the show attempted to launch across the pond in the United States but didn’t garner the same level of success as it did in the UK.

“They tried to an American version but it didn’t work, Charlie,” the Loose Women panellist commented. 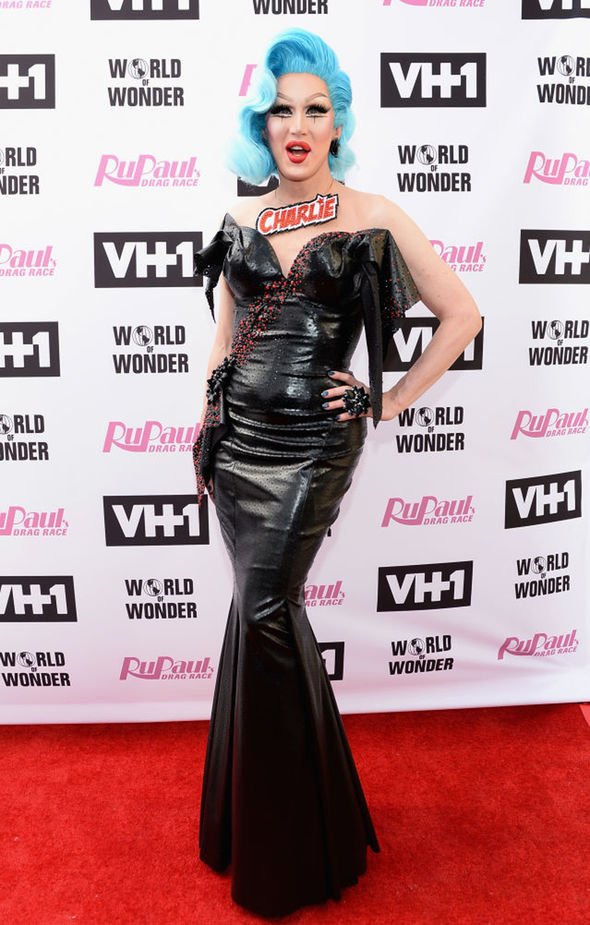 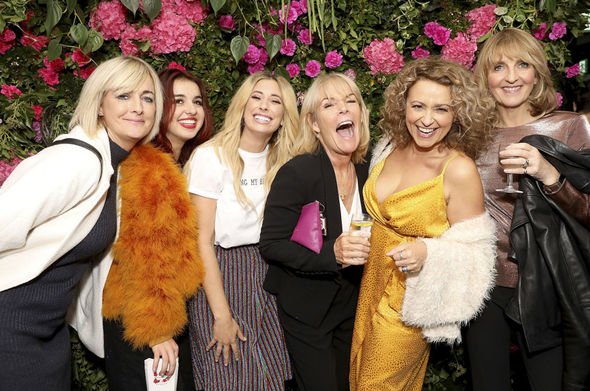 Charlie said: “It didn’t work at all. It was rubbish.”

Linda seemingly agreed with the award-winning comedian, as she added: “It was, yes.”

The Birds of a Feather host swiftly moved the conversation on as she asked Charlie about his work and appearance on RuPaul’s Drag Race.

An American adaptation of Birds of a Feather was released in the US in 1992 called Stand By Your Man.

However, the show series was broadcast for only eight episodes between April until August of the same year.

Meanwhile, the cast members of the popular sitcom reunited for a Christmas special but without Pauline.

The Loose Women star said it was her former co-star’s decision to focus on other endeavours.

Linda told Express.co.uk: “Obviously people miss Pauline, but we have to respect that it was her choice not to do it anymore.

“She wants to concentrate on her academy.”

However, the rest of the cast, including Lesley who plays the snooty neighbour, were more than happy to continue filming for the Christmas special, which was watched by millions.

Linda continued: “When they [the producers] asked us, we were like, ‘Yeah we would still like to do it. We’re not ready to finish.’

“I think it worked really well as they did a good script, and we did the best we could with it.”

The show ran for eight years before being later rebooted in 2014, as producers now make periodic specials that update fans on their lives.

Pauline’s absence from the Christmas special meant her character, Sharon, was written out of the story as being “stuck on a Covid cruise”.