Line of Duty: Martin Compston on how he gets into character

Martin Compston has blasted claims he is trying to avoid paying tax after buying a property in the United States. The Line Of Duty star has slammed “idiots” who he says resent him for being a working-class man, who has made something of himself.

He said: “It kinda gets on my f***ing nerves. If I went to St Andrews or Eton and I had a ski chalet in Switzerland or a villa in the South of France, certain people would think you’re fit to run the country.

“I get abuse daily on Twitter but you kinda put up with it. It’s where we’re from, you’ve got to have a thick skin.

Martin admitted it bothers him when people talk “s***e” about him despite having no real idea about his home life or his taxes, he told The Sun. 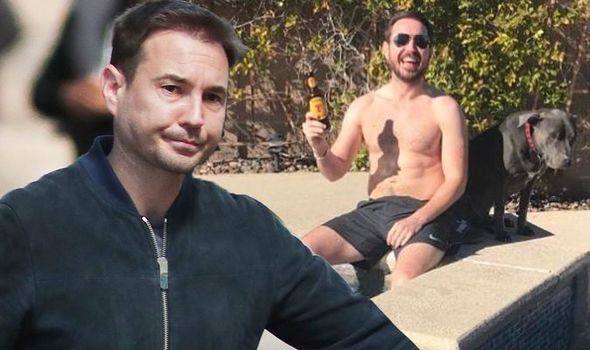 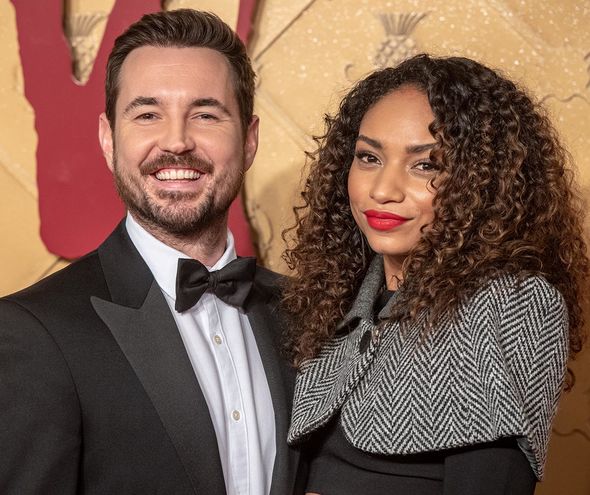 The star owns property in Las Vegas, where his wife Chanel Flynn was born.

The couple spend summers in Greenock, Scotland, and the colder months in the US.

Martin joked that his lifestyle can make him sound like the biggest “d**k ever” but he’s worked hard to achieve his fortune.

The star admitted many of his wealthy peers pay their taxes through companies to achieve a lower rate, however, Martin refuses to follow their lead. 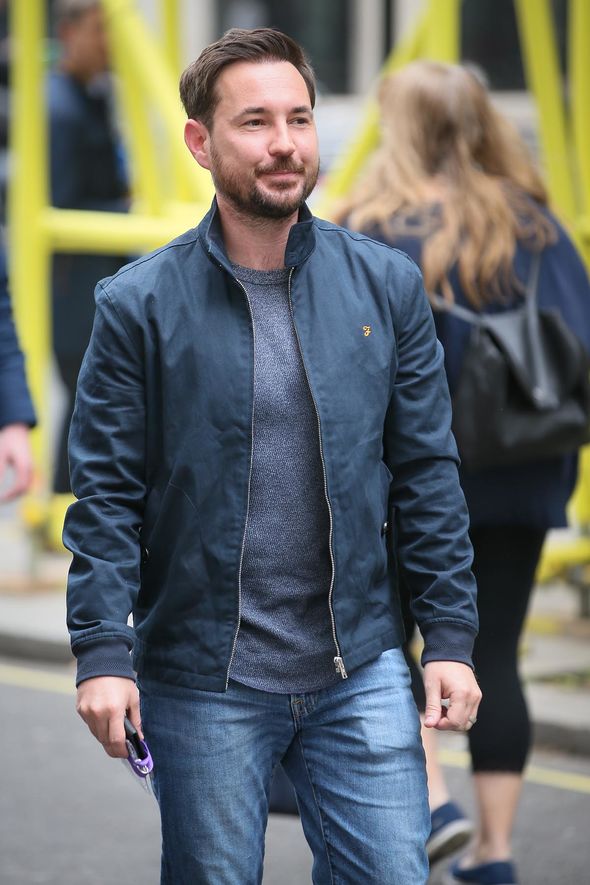 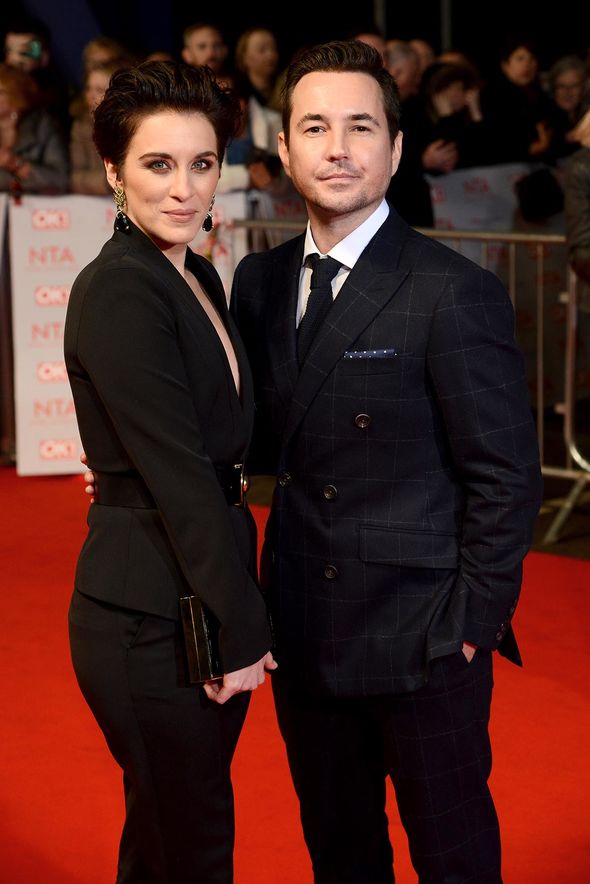 It comes as he is set to appear on screens over the weekend as Line Of Duty returns for season 6.

The series began in 2012 and features Martin as DS Steve Arnott, alongside Adrian Dunbar as Ted Hastings and Vicky McClure as DI Kate Fleming.

The first episode of the new series picks up two years after the season five finale.

It will see the trio, who form the AC-12 unit, deal with the fallout from the investigation into the mysterious H, who is thought to be a senior figure behind corruption across the entire police force.

Martin revealed his character, in particular, will struggle this season as he faces the repercussions of the fall-out over last season’s internal investigation.

He told Metro.co.uk: “The repercussions of five are looming large over all the characters, because the way we ended it, AC-12 – and the gaffer – was under suspicion.

“When you’re the anti-corruption unit, and the head of the unit has been under investigation – even if he’s exonerated – that sort of lingers.

“For Steve personally, he’s still dealing with the consequences of the attack he had in an earlier series.

“He’s kind of fronting up, he sees himself as a sort of super-cop so he doesn’t want to show any weakness and he doesn’t share with anybody his problems or his personal life.

“He’s in a level of distress, he’s really struggling but he’s trying to put on a brave face at work and just keep going as best as he can.

“But you get a feeling there’s a breaking point coming,” he added.

Due to the time difference, viewers will find the AC-12 trio in a very different place to where we left them.

Adrian has also promised there will be a “shock” in store, as one of the characters is in an entirely different situation.

Line Of Duty airs on Sunday at 9pm on BBC One.