Gabriele’s little sister, Abigail Anderson (above, left), was hit and killed by a person authorities believe to be a drunk driver while out walking in the suburban town of Falcon Heights, Minnesota over the weekend. She was just 29 years old.

According to WCCO, the young woman — who was a nurse at a local hospital in the Minneapolis area — had been walking on a sidewalk next to the Elizabeth Lyle Robbie Stadium near the University of Minnesota, in the city of Falcon Heights, an east side suburb of Minneapolis.

At some point, a truck driving by on that same road ran into a parked car, which then collided with Anderson, knocking her down and seriously injuring her. Panicked, the driver then allegedly made a U-turn, “running over the victim a second time while attempting to flee the scene” in the process.

Anderson was rushed to Regions Hospital in the area, but she succumbed to her injuries there. While the driver of the truck has not been publicly identified, police told WCCO that the person was quickly brought into custody over the weekend and had their blood drawn for alcohol-related tests. Per CBS Minnesota, charges still hadn’t been filed as of Tuesday morning but police are continuing to investigate the matter closely.

The 35-year-old mourning man wrote (below):

“You were and are Gabriele’s best friend, you are the best third wheel ever, you are such an incredible little sister. A part of me is happy you are with Gabriele. I was hoping maybe you’d give it another 50 years before going to visit her. I’m sorry I always gave you the hard big brother advice, I always wanted more out of you. In the end though, you were the perfect version of yourself. … You were creating your own legacy while elegantly carrying on your sisters. I’m so sorry you are gone. ‘m praying I wake up tomorrow and this is just a bad dream and we can meet for coffee or beers later this week.”

What a beautiful, emotional, well-written tribute. Our hearts are truly broken for this poor family…

Here is Justin’s full post (below), which includes some great old pics of Abigail and Gabriele enjoying their lives together:

As we noted above, Abigail was sadly preceded in death by Gabriele, known as Gabe to her loved ones. She had been a track star at the University of Minnesota and a professional road runner prior to her death from adenoid cystic carcinoma in 2019 at age 32.

At the time of her big sister’s passing, Abigail called her “the most beautiful person I’ll ever know” in a touching tribute, according to E! News.

Here’s more on the two tragedies that have befallen these talented and beloved runners, from KARE 11:

What a terrible second tragedy for a family clearly already heartbroken from their first untimely loss.

Our hearts go out to Abigail’s friends, family, and loved ones during this unimaginable time. 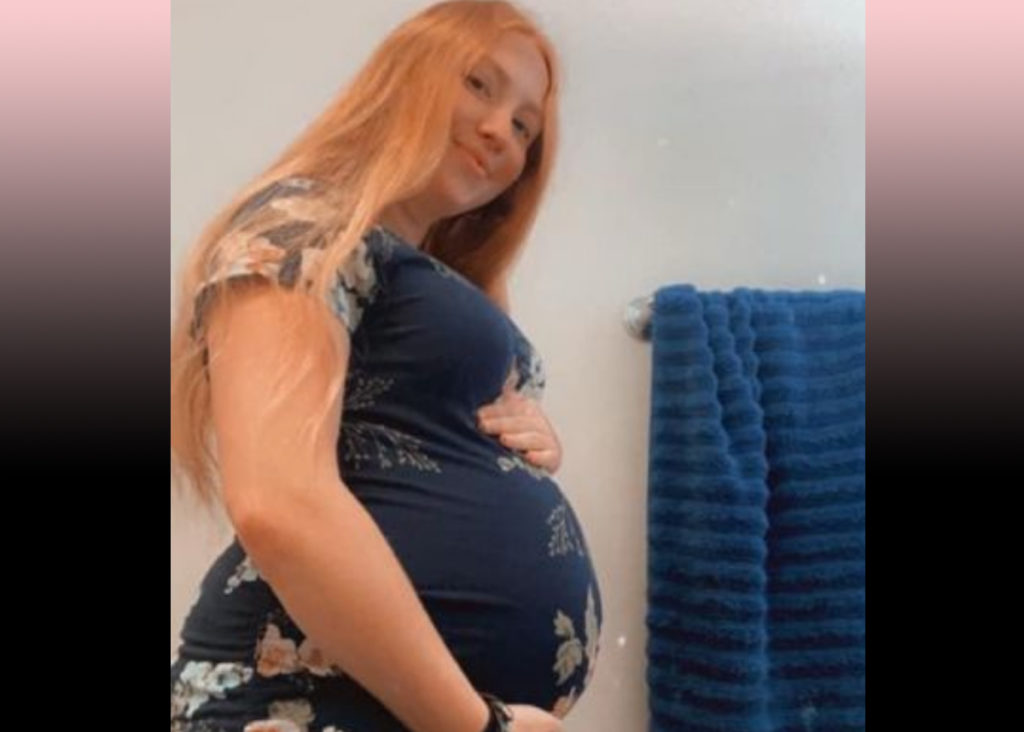 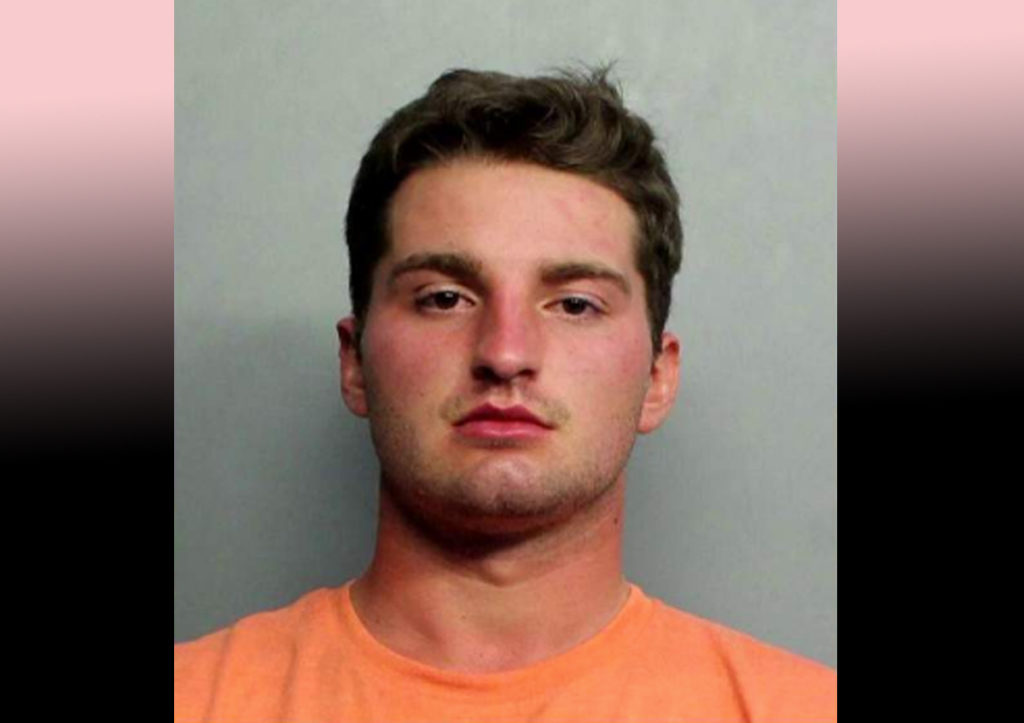 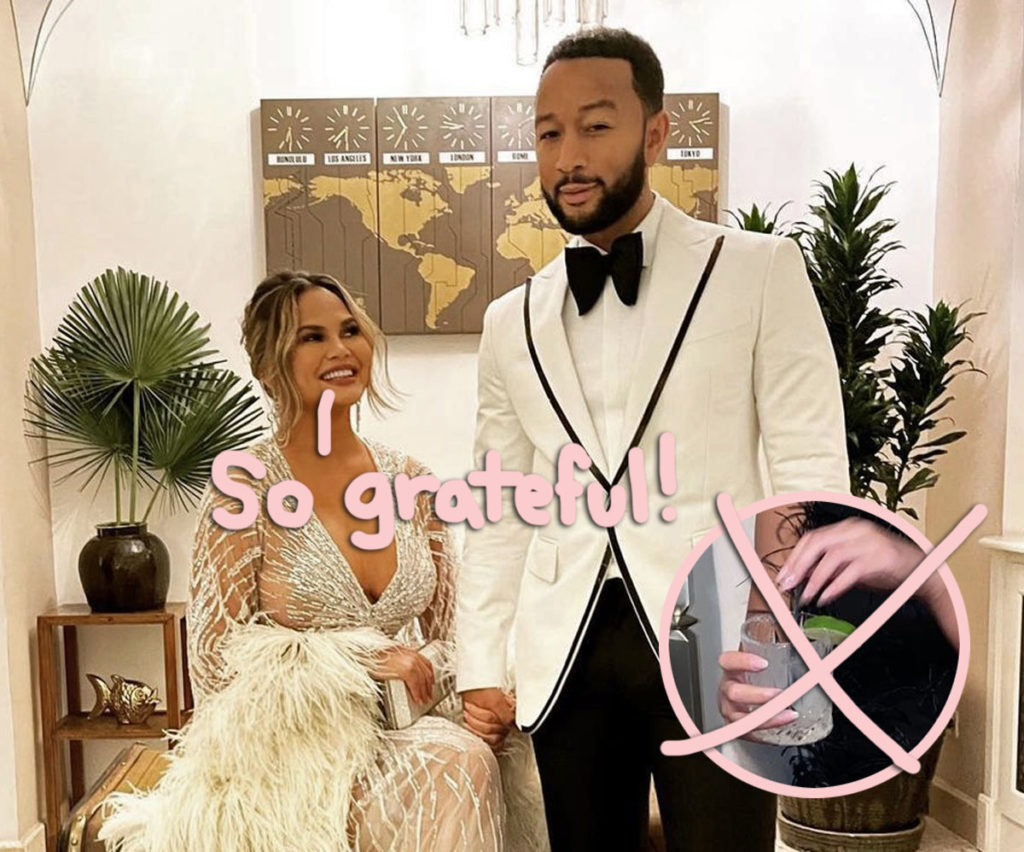 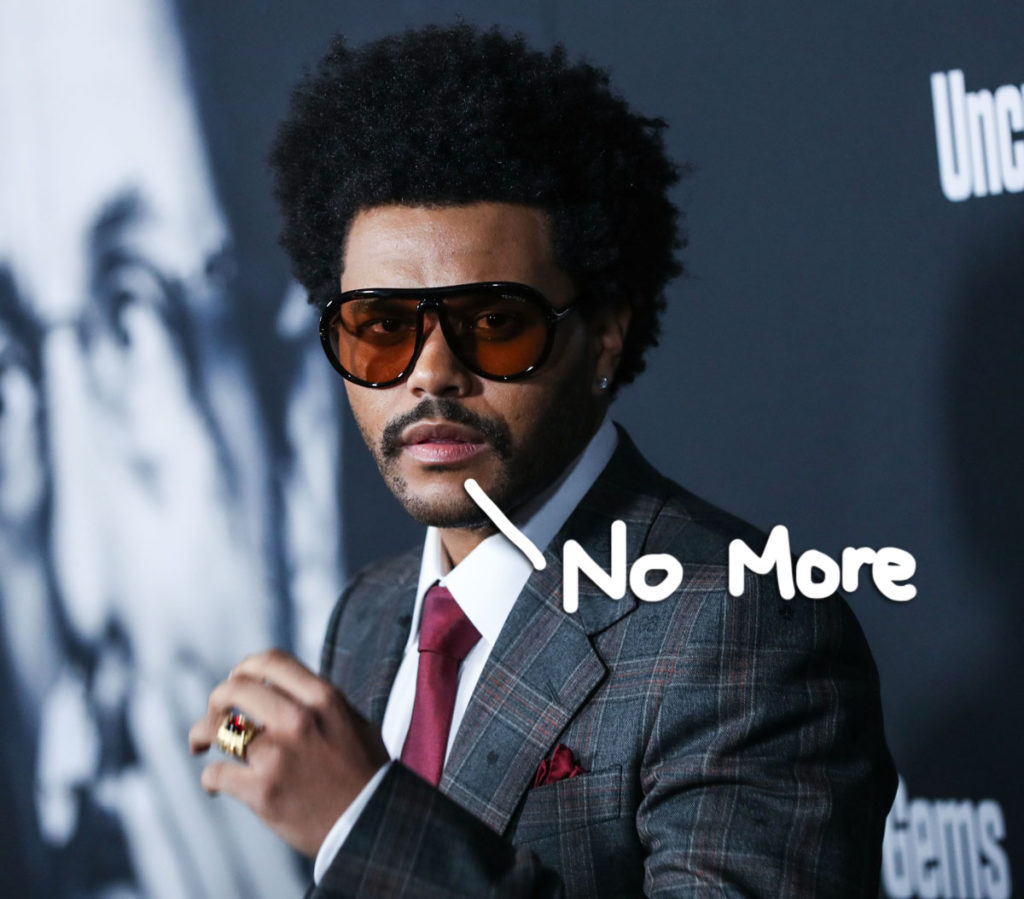