Plenty of red carpet looks have gone down in history, and many even have made their way into museums or private collections so the iconic status can live on. When Lady Gaga decided to shock the world by appearing in a meat dress, it seemed like a fleeting moment for the one-of-a-kind costume. After all, how could you preserve something that’s made out of a substance that rots? 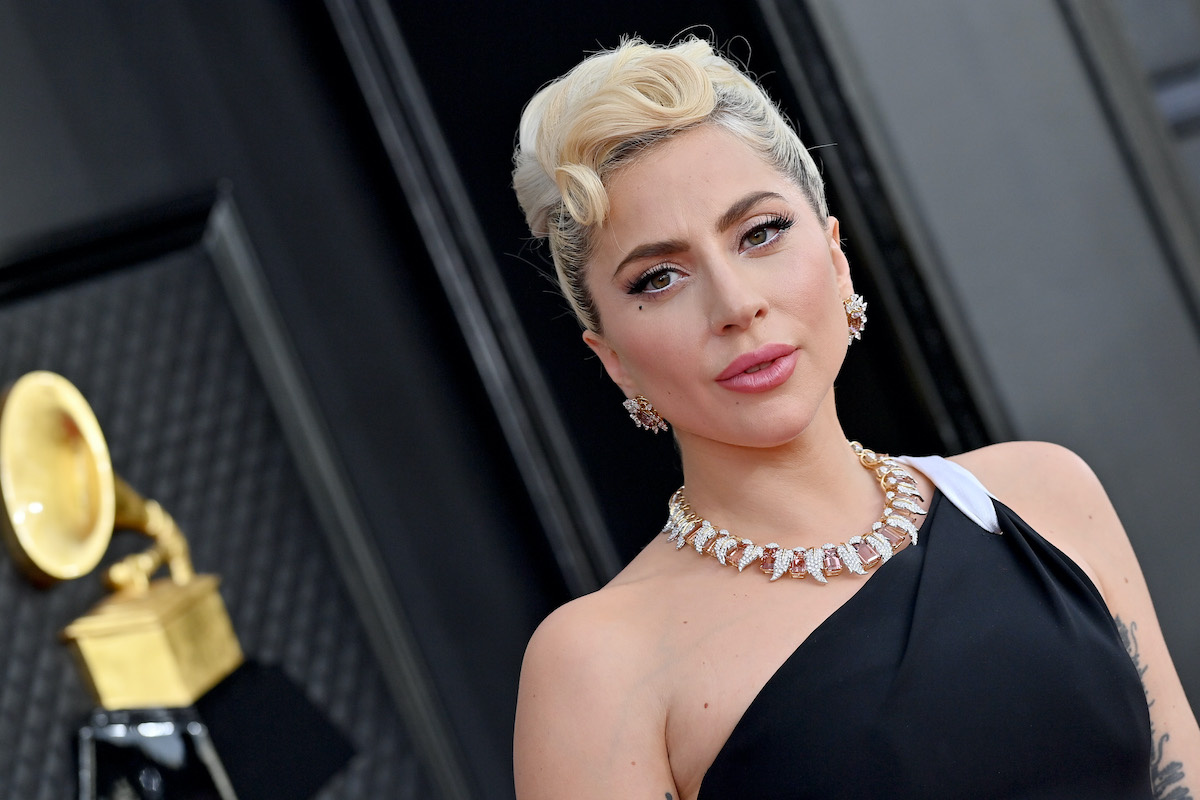 Well, that’s exactly where the skill of taxidermy comes in, and it turns out that the dress was preserved after all — at a stiff price!

Lady Gaga infamously wore a dress made of meat

Lady Gaga has never been one to shy away from a bold look. The singer has often used fashion to make in-your-face statements with everything from arriving to the Grammys in an egg to wearing a jacket made out of Kermit dolls. Without a doubt, though, the look she rocked that has caused the most discussion is her infamous meat dress. 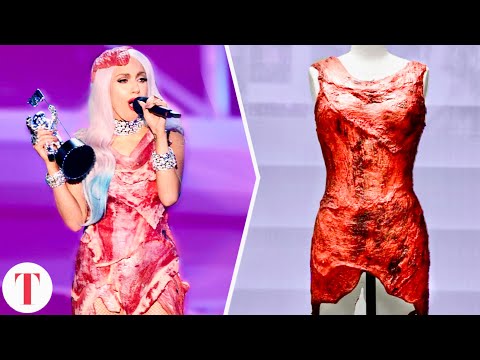 The dress in question was worn to the 2010 MTV Video Music Awards. The look was shocking and garnered a lot of hand wringing, especially from animal rights activists who saw the stunt as appalling and in poor taste. For her part, Lady Gaga insisted she wasn’t trying to insult anyone but wanted to make a statement: “If we don’t stand up for what we believe in and if we don’t fight for our rights, pretty soon we’re going to have as much rights as the meat on our bones. And, I am not a piece of meat.”

As Billboard reports, the protest was aimed at the mistreatment of gay members in the military and the “Don’t ask, don’t tell” policy.

Lady Gaga’s meat dress was preserved by a taxidermist 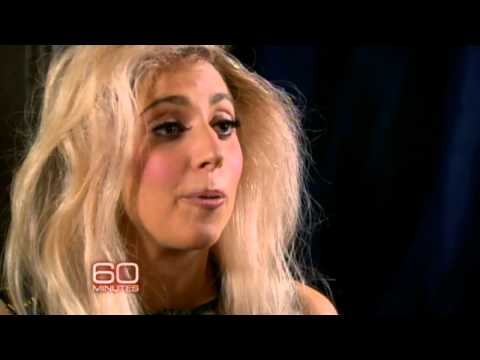 To get the iconic look, Lady Gaga turned to designer Nicola Formichetti, who used meat sourced from his family’s butcher to create the dress. He started with expensive cuts of steak, but he couldn’t get the thick chunks to hang together right. Instead, he ended up using cheaper, thinner cuts dyed dark red to preserve the look of blood. As BuzzFeed reports, the dress began to smell as the material thawed.

By the time Lady Gaga had finished prancing on the red carpet to show off her attention-grabbing look, the dress was certainly getting a bit soggy. It was put into frozen storage for a few weeks and then turned over to a taxidermist for preservation.

As The Washington Post explains, that work went to Sergio Vigilato, a taxidermist who definitely found the task unique. The Rock and Roll Hall of Fame approached him about preserving the dress, and he worried that it may have already been too far gone. Indeed, once it thawed out, he noticed the smell of decomposition, but he had a job to do: “the Rock and Roll museum had already paid me upfront — $6,000 — so I went ahead with it.”

After more than a month of cleaning in a proprietary process involving bleach and formaldehyde, the dress was glued to a mannequin and shipped to the museum.

Lady Gaga did not come up with her statement-worthy look on her own. She heard about the idea from Australian makeup designer Val Garland, who tried out the look in the 1970s. The designer reported showing up to a party decked out in blood-filled meat that spurted guests when she started dancing.

Other artists have used meat as a way to draw attention (or just shock) from audiences. Pop artist Mark Ryden created a piece dubbed Incarnation, which features a big-eyed blonde girl sporting a meat dress eerily similar to Lady Gaga’s eventual look. Ryden’s piece debuted in 2009, the year before Lady Gaga hit the VMAs in the flesh.