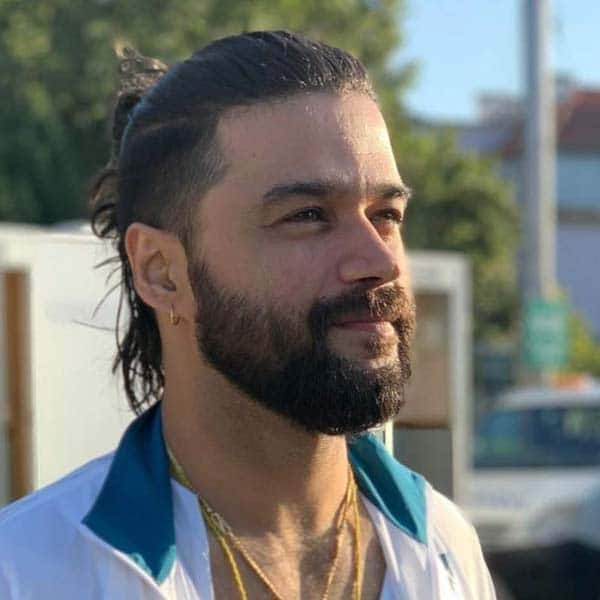 Khatron Ke Khiladi 10 is turning out to be another blockbuster season. People are loving the crazy stunts and the actors who are competitive yet quite funny. One of the contestants who has captured the imagination of the public is Balraj Syal. The comedian has quite a few fears but does not shy away from trying his best for a stunt. We saw that last week when he did that suspension stunt to get the flags though he has a fear of heights. Today, Balraj Syal posted a picture saying that he was missing Bulgaria. This season has been shot in the stunning East European country. Rohit Shetty’s Dilwale was also filmed there.