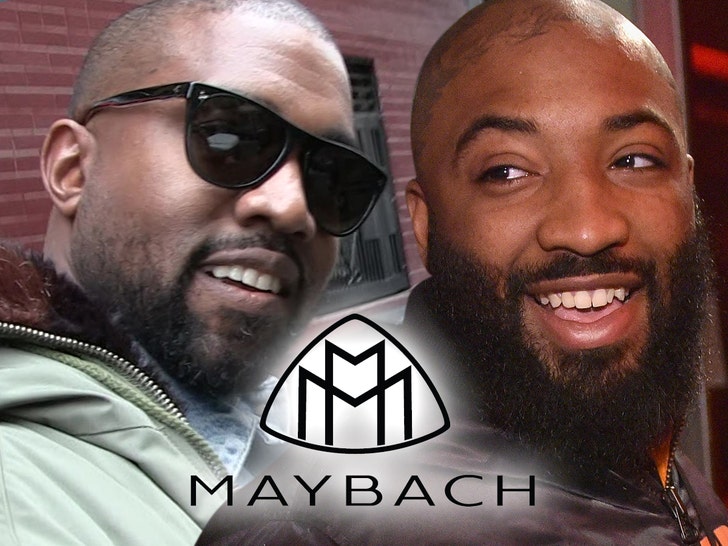 Kanye West is proving he’s a good friend — just ask A$AP Bari, who’s currently riding around in a new Mercedes Maybach SUV … just days after he says he crashed his old one.

The A$AP Mob co-founder was Christmas-morning-level excited when showing off his new wheels on Instagram — revealing he recently totaled his own car.

Kanye apparently heard about the wreck and sprung into action, surprising Bari on the spot.

If there’s anyone who knows how to bounce back after a car wreck, it’s Ye … his infamous 2002 crash helped to spawn the “jeen-yuhs.”

Bari’s new whip is decked out … which shouldn’t come as a shock, considering Ye’s Mercedes connects. If you remember, he doled out over $400,000 earlier this year for his custom Mercedes minivan that’s essentially a mansion on wheels. 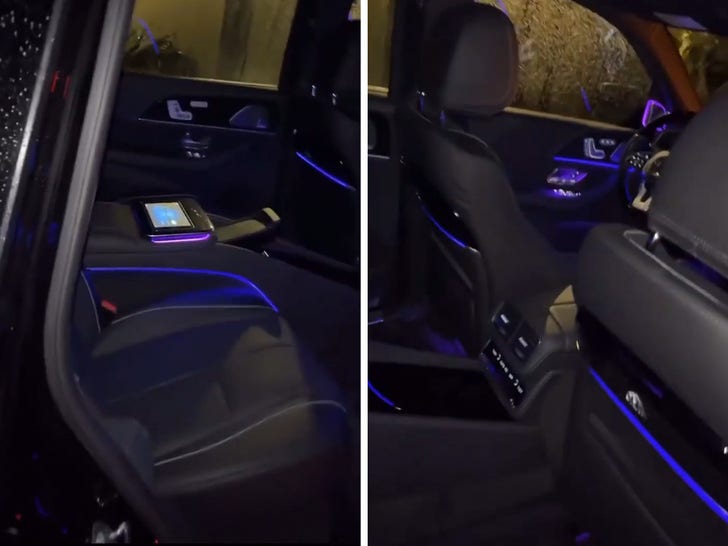 Bari didn’t disclose what caused the accident but judging from the rain in the video, weather might’ve played a factor.

Might want to take Ye’s advice and “drive slow, homie!” 👍