Some Before fans have been eagerly waiting for the day actors Julie Delpy and Ethan Hawke reunited for a fourth Before film. Director Richard Linklater and Hawke have already expressed interest in tackling another sequel. But Delpy shared that after some serious discussion, it was decided it might be best to leave the Before trilogy alone.

Ethan Hawke revealed how a fourth ‘Before’ movie would be different 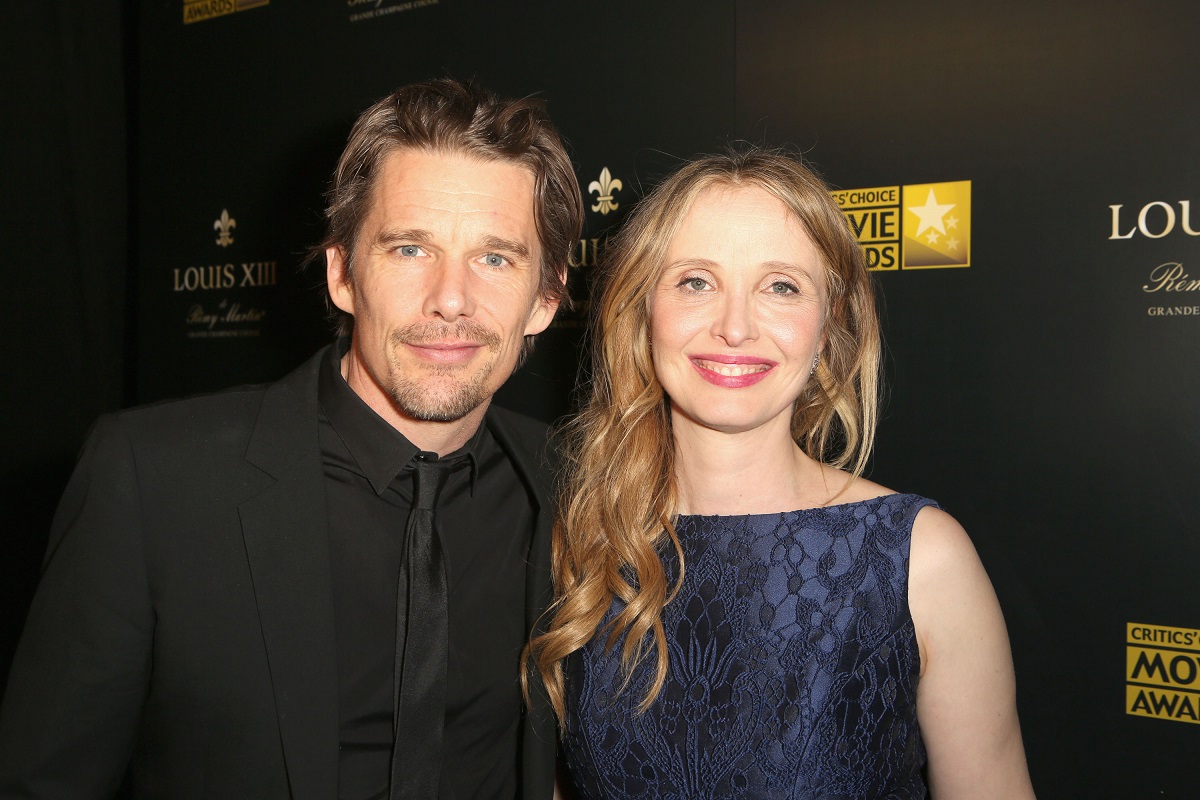 According to Hawke, a fourth Before film was something that everyone involved in the trilogy have discussed on and off. At one point, the Training Day actor even quipped about the fourth film happening during the pandemic.

“Wouldn’t it be hysterical if the next movie was just them in isolation,” Hawke said in an interview with IndieWire. “If there’s one person to make the world laugh about what’s happening now it’s Julie Delpy. I can’t imagine what she would say about this. And Linklater is such a scientist. He has something powerful to say about this. Maybe this one should be set in Italy. Just go right into the fire and [Jesse and Celine] are singing with all those people on their porches.”

But Hawke would later clarify that the film would only be done if certain circumstances were met. It also wouldn’t adhere to the same rules the prior three Before movies followed.

“If the first three were all nine years apart, the fourth would not follow that trajectory,” he said. “Linklater would want a different path, either a short film set four years after Midnight or a feature two decades in the future. We think about it. Those are the three best experiences of my life: Before Sunrise, Before Sunset, and Before Midnight. They are a part of me. So the idea of revisiting it, I would have to believe we could make something as good.” 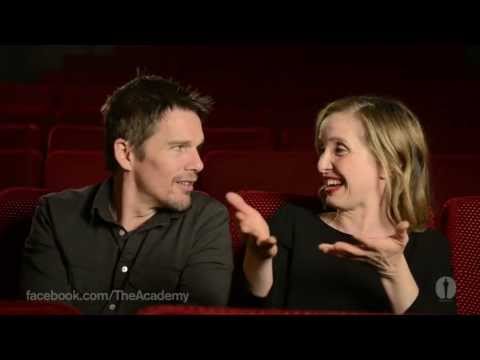 Unlike Hawke, however, Delpy seemed to have more or less shut the door on the possibility of a fourth film. In a resurfaced interview, the actor claimed that it was her decision not to do a sequel. This came from a deeper desire to leave the film industry.

“I often think about it,” Delpy told Telerama (via The Playlist) about quitting the entertainment business. “I said no to Richard Linklater for the fourth part of the Before films.”

However, in an interview with Variety, Delpy claimed she was misquoted. It wasn’t that she didn’t want to do a fourth movie. Rather, it was that there were no plans in place for a fourth film.

“What happened was that we — all three of us — agreed that we couldn’t come up with something good for a fourth one,” she elaborated. “It’s that simple. We didn’t fight. We’re not on bad terms. Everyone’s happy…It’s so much drama for nothing. We just didn’t come up with a good idea.”

Why Julie Delpy wanted to leave the film industry 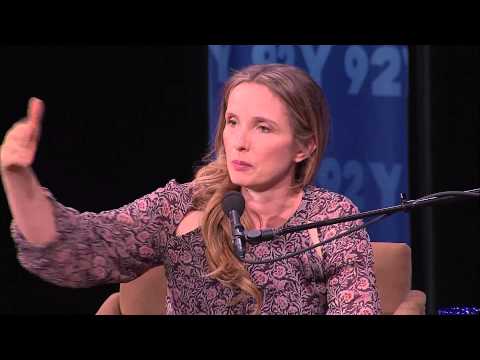 Delpy has been making a name for herself behind the camera as well as in front of it. Recently, she starred in Netflix’s The Verge, a series that she wrote, directed, and produced But before that, Delpy seriously considered leaving the industry altogether. The final straw was when she couldn’t get a particular project of hers developed.

“I have a wonderful screenplay, A Dazzling Display of Splendor, about the pioneers of Hollywood. One of the best I’ve written,” she explained. “A talented and well-known English actress, Emilia Clarke, is attached to the project. And yet, I’m still struggling. Non-stop. I have so many movies in my drawers that will never be shot if you only knew! I’m fed up.”

Delpy even knew what profession she’d pursue if she did leave Hollywood. But in the end, her passion for storytelling was too strong.

“I thought that maybe I could go back to school. I would make a very good doctor, for example! You give me three symptoms, and I tell you what you are suffering from,” she continued. “But I like to create, to tell stories; it’s stronger than me.”