Fans always want to hear about the current news regarding celebrity relationships. Some of them can become quite scandalous, like the romance between Julia Roberts and Kiefer Sutherland. People felt excited to see them become man and wife.

Yet, the planned ceremony never happened. Instead, Roberts and Sutherland already had separated when the wedding day rolled around. The former was spending some time in Ireland days before she had to walk down the aisle.

Julia Roberts and Kiefer Sutherland had a short romance

Roberts and Sutherland are two famous actors who began dating in 1990. They had met as co-stars on the set of the film Flatliners, and sparks flew. The two did not date each other for long before they got engaged in August of the same year.

According to E! News, Sutherland and Roberts set the wedding date for June 14, 1991. The ceremony that they planned was going to be elaborate and would have taken place on a sound stage. The sound stage was in the Twentieth Century Fox studio.

The design of the stage would have had it appear like a pastoral garden. The couple planned to have 150 guests watch the actors tie the knot. However, Roberts and Sutherland never made it to the altar to exchange their vows.

Some people saw Sutherland move out of the home he shared with Roberts in Hollywood. Fans likely felt confused that the pair would break off their engagement soon before the wedding. Several others probably were disappointed and wondered what the cause of the split was. 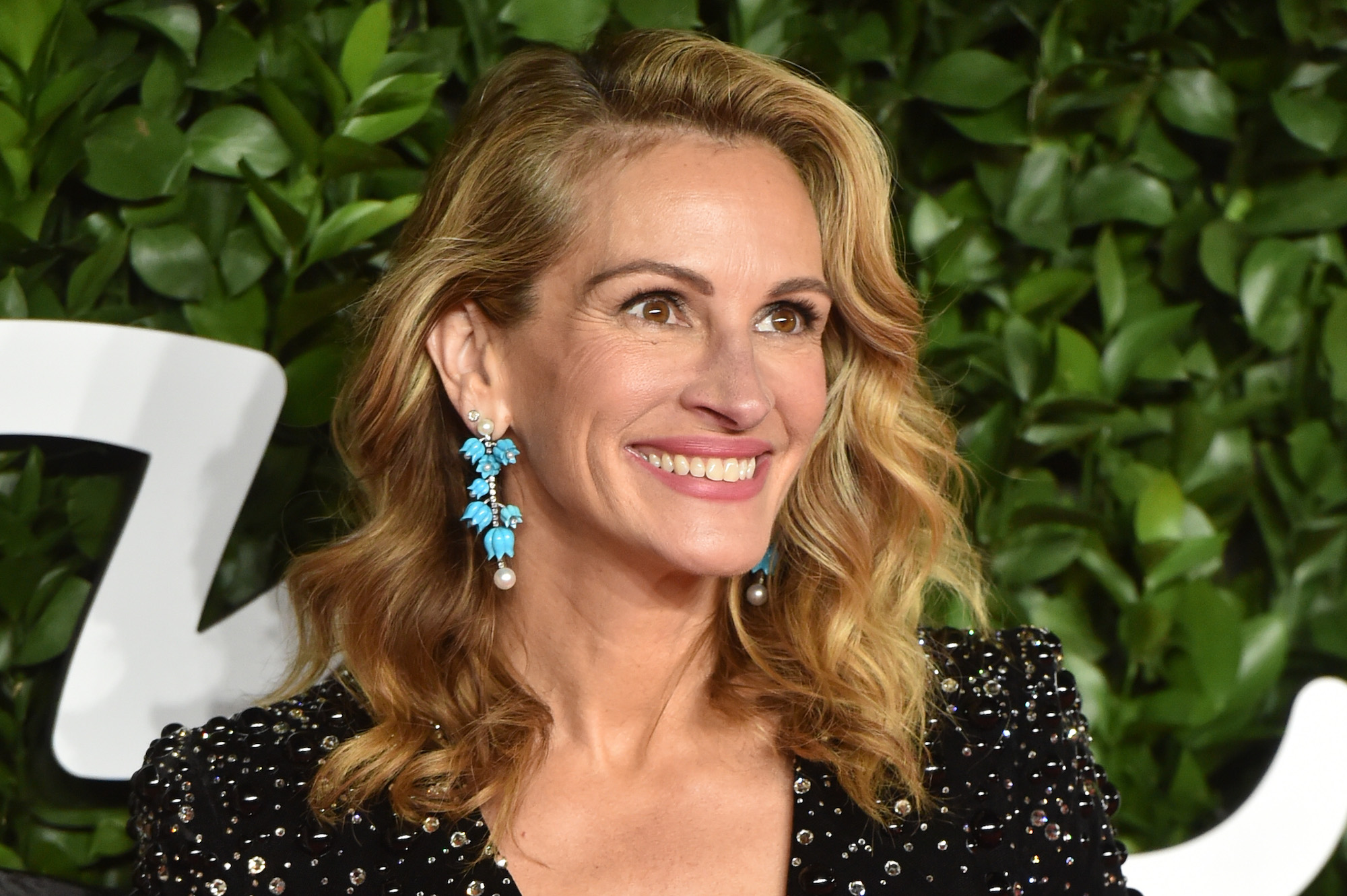 As it turned out, Roberts canceled the engagement three days before the ceremony. On the day of the wedding, she had run away to Ireland while Sutherland was moving to a new residence. Of course, she did not go to another country alone.

Several people spotted Roberts having a lunch date with a man named Jason Patric. Patric had been best friends with Sutherland for years, and they starred in Lost Boys together. Needless to say, Sutherland was upset with the turn of events.

Sutherland allegedly called his former co-star a “snake” who only pretended to be his friend. However, Roberts may have had a reason why she broke up with Sutherland days before they got married. Rumors circulated that he had cheated on her with an exotic dancer named Amanda Rice.

Sutherland denied the accusations of an affair. After the breakup, Patric and Roberts got together for a brief romance. However, they would split up about a year after the failed wedding.

Is Kiefer Sutherland friends with Julia Roberts and Jason Patric? 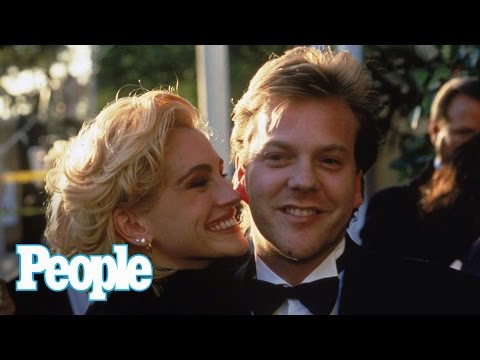 Some people do not speak to each other ever again after a bad breakup. It is unknown if the two are friends, but Sutherland appears to have forgiven Roberts. He once commented on the situation and applauded her for being able to see “how young and silly” they were.

On the other hand, Sutherland eventually forgave Patric for the whole affair. According to BuzzFeed, the actors once again became friends in 2009. They even starred together in a Broadway production in 2012. Patric explained on a podcast, “What lasted after all that is me and Kiefer, 35-year buddies.”

After her split with Sutherland, Roberts dated Benjamin Bratt for a few years. In 2000, she met Danny Moder, who had a wife. The actors eventually started dating in 2001 and married the following year. They have stayed together for 20 years and have three kids.

Sutherland began dating model Cindy Vela in 2014. They are still together to this day.

RELATED: Julia Roberts’ Real Hair Color Is Not Red and Had to Be Dyed Following a Mishap on ‘Pretty Woman’ Set