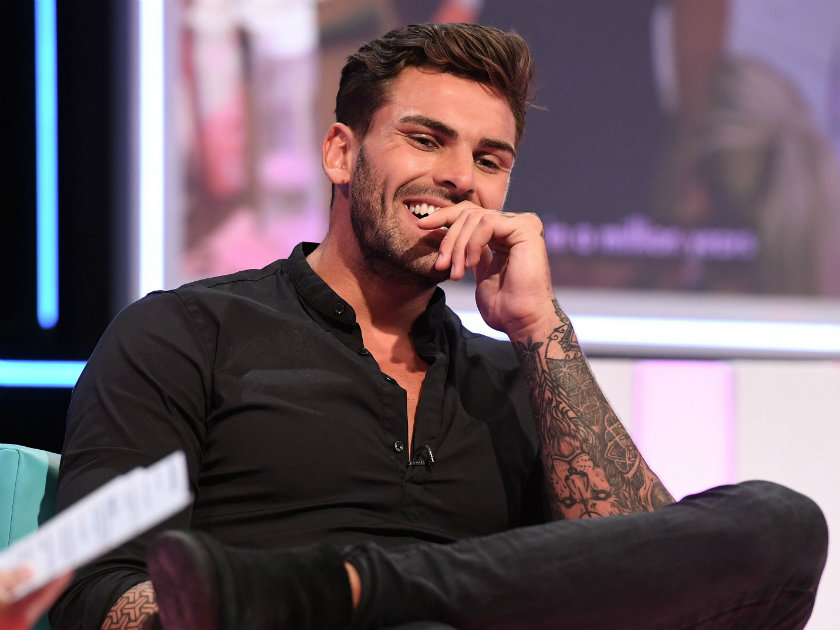 The pair – who briefly dated on the 2018 series of Love Island – have been rowing (again) after Welsh native Rosie, 27, called Adam out for his ‘bad behaviour’ on the show.

Speaking on the Jeremy Vine show, Rosie claimed Adam was a ‘player’ who had ‘made a career’ out of ‘mistreating her’ on the show.

‘I went through a terrible time with the person I was coupled with [Adam],’ she revealed. ‘I felt he got favoured following my departure, I feel he had lots more exposure and went to more events, and was sort of praised for his behaviour towards me.’ 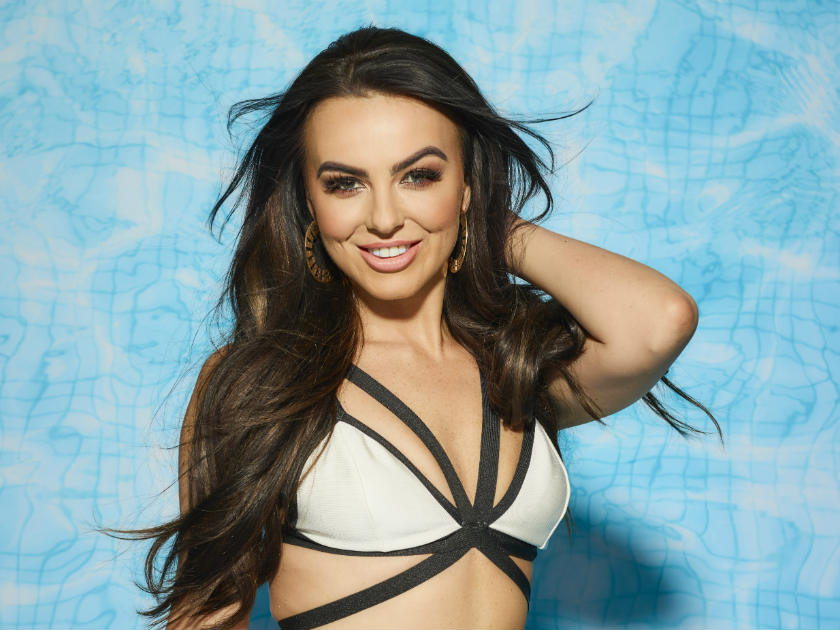 You might remember hunky Adam hopped from girl-to-girl last summer – leaving Rosie heartbroken in the process after he chose Zara McDermott over her.

‘Not by the public, because they seemed to side with me, but when it came to work. He seemed to have much more work for being this player so it was accepting his behaviour towards me,’ she added.

But, Adam didn’t take Rosie’s accusations lightly and took to Twitter to claim he’s had ‘squat sessions’ longer than their ‘relationship.’ 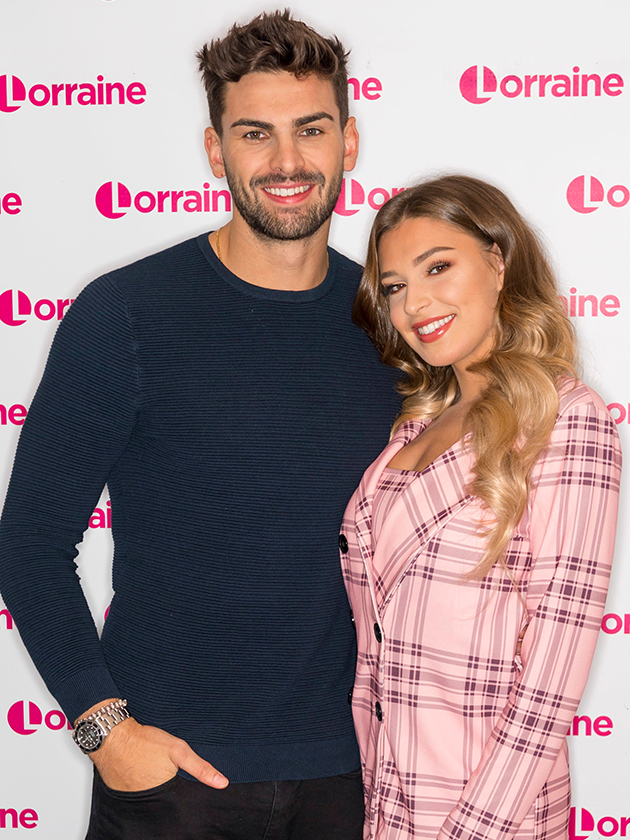 The personal trainer tweeted: ‘Yawn. I’ve had longer squat sessions than that ‘relationship’. Know the difference between a real relationship and being coupled up on Love Island.’

And, given that his relationship with Zara McDermott out-lasted nearly all the other contestants, he took offence to the ‘player’ label she’d given him.

‘Probably praised because I chose the girl I actually liked and lasted longer than anyone of the other couples. #Player,’ he added.