Homes Under The Hammer: Chesterton home after renovation

Homes Under The Hammer presenter Dion Dublin, 53, has shared his heartbreak following the death of his beloved sister, Carmen. The former footballer announced the sad news on social media and has been inundated with support from his famous friends and fans.

In a statement shared on Monday, Dion penned: “Yesterday we lost our amazing sister Carmen, the heartbeat and backbone to our family.

“Our hearts are truly broken, we will be lost without you.”

He also shared a photograph of himself, Carmen, and their three brothers: Eddie, Clem and Ash.

Hundreds of users got in touch with their messages of condolence. Dan Walker penned: “So sorry to hear that my friend. Much love to the family.” 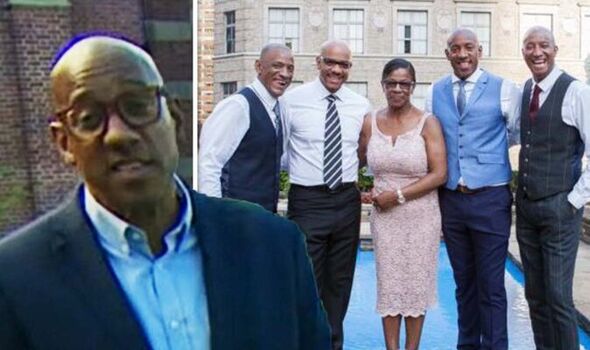 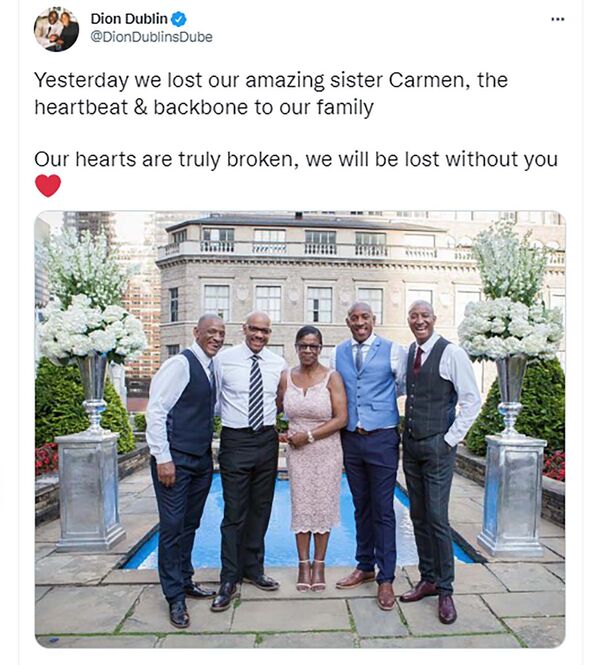 I’m A Celebrity…Get Me Out of Here! winner Vicky Pattison echoed: “I’m so sorry Dion… sending you all so much love x.”

And footballer Lianne Sanderson said: “So sorry to hear this Dion. Thinking of you and your family xoxo.” 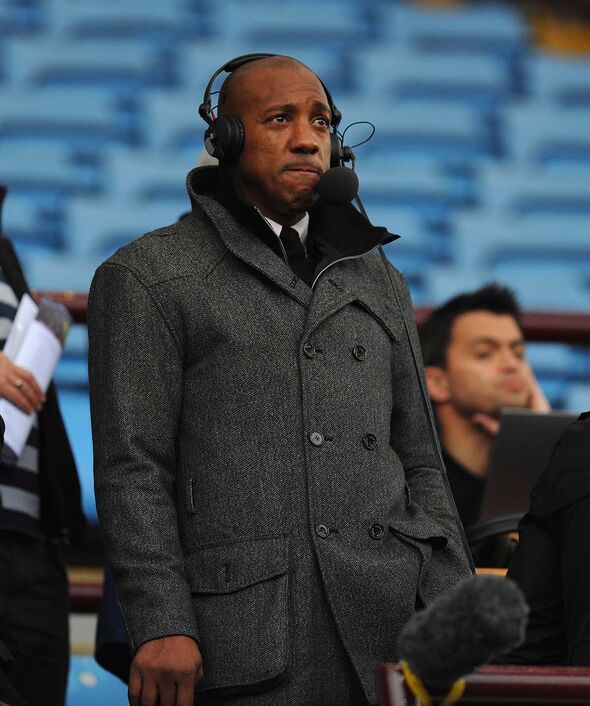 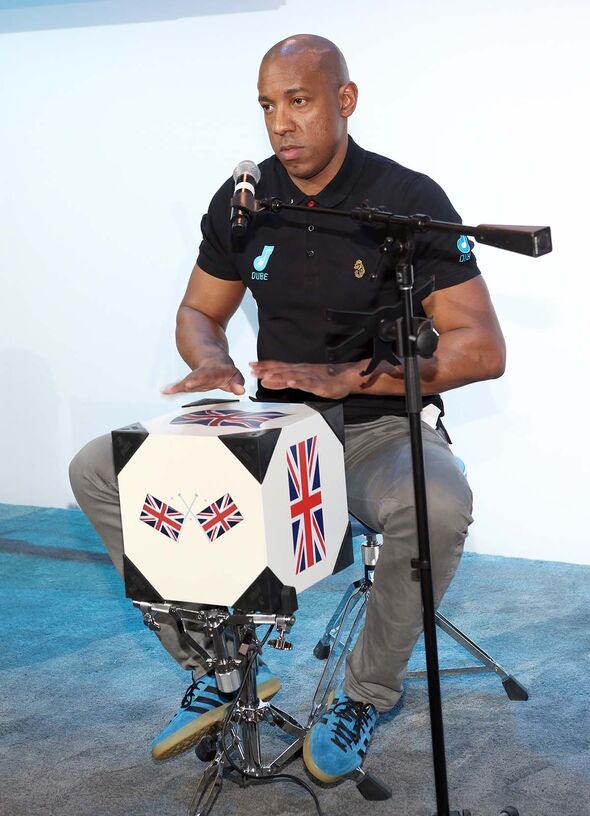 Dion has previously spoken about his close bond with his siblings and how they all share their father’s passion for music.

Dion’s dad, Eddie, went on tour with Rod Stewart as a bass player and still played in a reggae band in his later years.

The former footballer explained last year: “We all play music. I play percussion, my mum [Rose], when she was alive, played the mandolin and we’ve got Clem who plays lead guitar.

“Eddie plays drums, Ash, my eldest brother is a bass player and Carmen used to play the keyboards.

“I think if I’d taken up percussion earlier I might have gone for it…Percussion is my passion when it comes to music, and it’s something that’s come straight down from mum and dad,” he told The Mirror.

Dion also has a drum manufacturing business and invented a percussion instrument called The Dube.

During his football career, Dion played in the Premier League for Manchester United, Coventry City and Aston Villa.

He was also capped four times for England.

Following his retirement, he moved into the world of presenting and appears as a regular pundit for BBC shows: Football Focus, Match of the Day and Final Score.

In 2015, he joined Homes Under The Hammer as a host alongside Lucy Alexander and Martin Roberts.

Homes Under The Hammer airs weekdays on BBC One at 11.15am.