Former Playboy model and ‘Girls Next Door’ star Holly Madison has opened up about her toxic relationship with Hugh Hefner.

Former Playboy stunner Holly Madison has opened up about her years living in the Playboy Mansion with the late Hugh Hefner. The 41-year-old sat down with Call Her Daddy podcast host Alexandra Cooper for a very candid chat about her relationship with the infamous womanizer. During her first night out with Hugh, she alleged that he offered her quaaludes, which he referred to as “thigh openers.” She continued, “Everybody would go upstairs and basically everybody would have sex and I didn’t know what to expect. I think I had the feeling that, this is my first night out, maybe I won’t be expected to do anything my first night. But then when I got up there, I was so wasted and thrown into it, that once it was done, there was something about the experience that made me feel very out of control.” 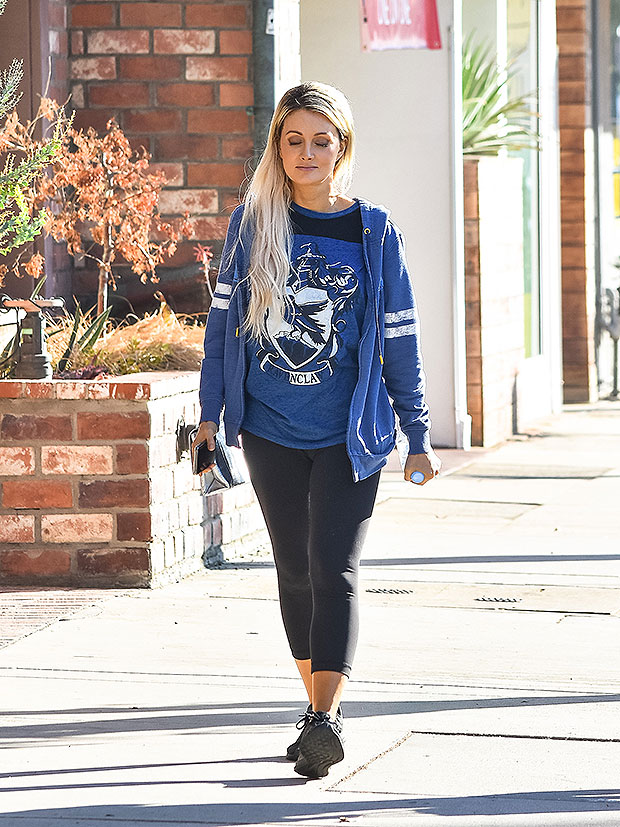 Holly previously opened up about her experience as one of Hugh’s many girlfriends in her tell-all book “Down the Rabbit Hole: Curious Adventures and Cautionary Tales of a Former Playboy Bunny.” During the April 7 podcast episode, she explained that she was in a “desperate situation” when she moved into the house. “I thought living at the mansion would be a solution to my problems,” she explained. “I think I felt if I were just to leave that night and never come back, I would have felt really used and really chewed up and spit out.” 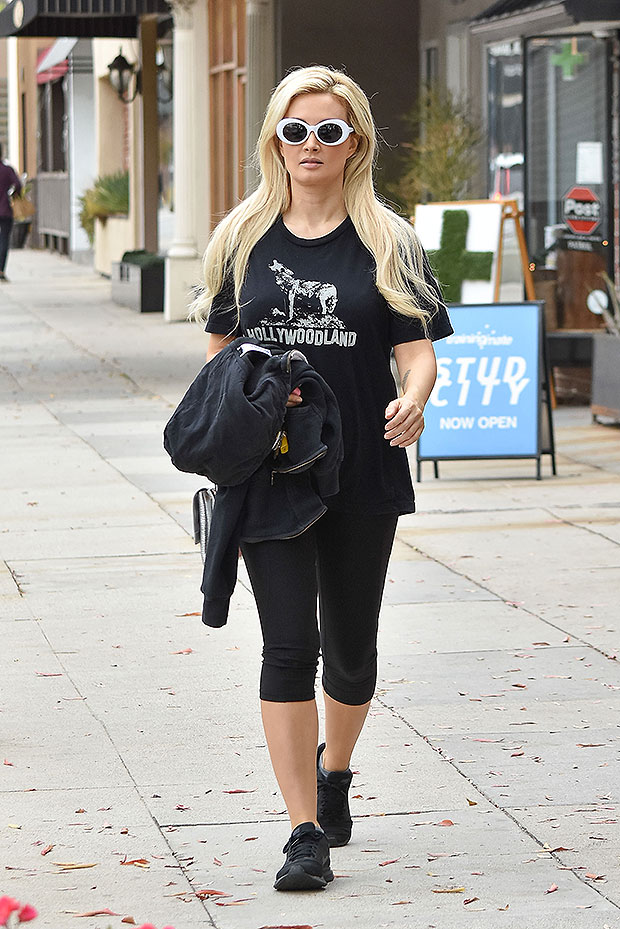 When she finally decided she wanted to leave, after feeling “suicidal” in the mansion, Holly revealed she had “a lot of guilt” about leaving the mansion. “When I realized I wasn’t going to be able to have kids with him, that was a big thing … and my depression was coming back. As everybody was leaving, I started to realize it’s just me and Hef, he started lashing out at me more. I don’t know if he was just stressed … I know things weren’t so great financially for him. He started lashing out for really stupid things and I just realized I can’t be here. This guy is an asshole, I can’t stay here.” Hugh passed away in 2019, at the age of 91.